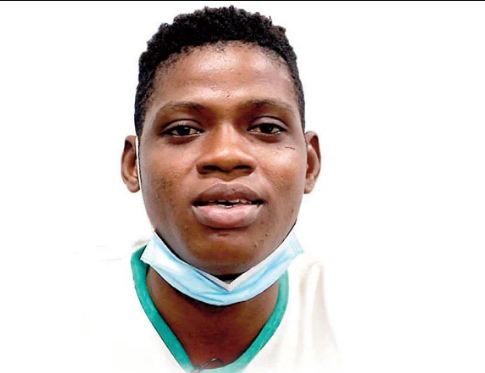 James Nana Wamba, the lead suspect in the murder of Professor Emmanuel Yaw Benneh has died at the police Hospital.

According to the police, he passed away on Saturday, October 17, 2020, after he was admitted for treatment.

Sources within the police say the suspect was first rushed to the Police hospital for treatment after the court hearing on October 14, 2020, where he was treated and discharged.

He, however, died on his second admission. The cause of death is not yet known.

The deceased who was a cleaner at the late professor’s home was standing trial for his role in the murder of the latter.

Womba was arrested on September 13, 2020 after the body of the law professor was found in a pool of blood in his house on September 12, 2020.

Prosecution indicated that the suspect had admitted to the crime.

Police had earlier said Nana Womba confessed that he and another person killed the law professor in the course of a robbery.

According to him, after Prof. Benneh resisted the robbery, and they used an iron rod to hit him several times after which they tied and gagged him until he died.