Marricke Gane requests for official notice of disqualification from EC 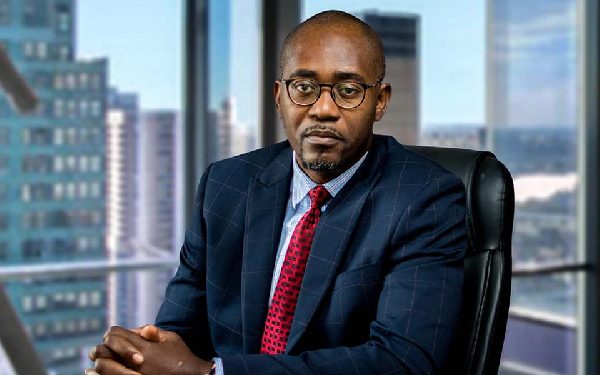 Disqualified independent candidate, Marricke Gane and his team have pitched at the Electoral Commission’s office to follow up on their request for an official communication on their disqualification.

According to Marricke Gane’s running mate, Dr. Kenneth Ofosu-Barko, there has not been any official communication from the Commission on their disqualification other than the announcement made at the press conference which was held on Monday.

In an interview with Citi News, Mr. Ofosu-Barko said they are only following due process.

Mr. Gane was among five persons disqualified for failing to meet the Electoral Commission’s (EC) requirements.

For Mr. Gane, the EC’s technical team found that a number of the signatures endorsing his form followed the same pattern.

According to the commission, police subsequently came to the conclusion that a number of the signatures endorsing his forms were fake.