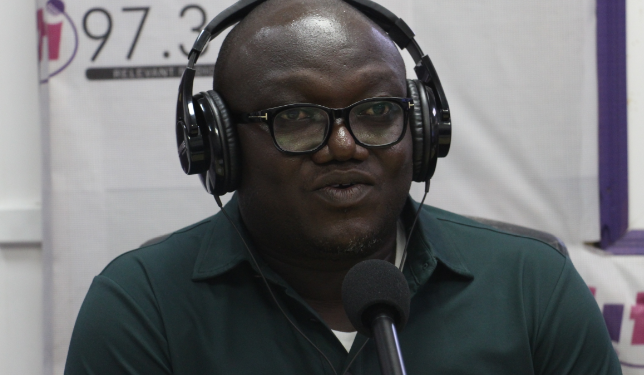 The New Patriotic Party (NPP) parliamentary candidate for the Odododiodoo constituency, Nii Lante Bannerman says members of his party will be compelled to take the law into their own hands if security agencies fail to arrest persons behind a recent disturbance in the constituency.

Mr. Bannerman said his call is based on the failure of the Jamestown police station to investigate several violent attacks in the constituency.

15 persons were wounded following the attack in one of the Greater Accra Region’s known hotspots on Sunday, October 25, 2020.

Mr. Bannerman said similar attacks recorded in the constituency in the past had not been investigated.

He alleged that out of the 33 violent attacks reported at the Jamestown police station since 2016, only one is being investigated.

He said NPP members will be forced to defend themselves if such actions persist.

Police in Accra have already mounted a search for persons alleged to have initiated yesterday’s disturbances.

“No arrests have been made yet, but the situation is calm and efforts are underway to get some persons whose names have been mentioned for allegedly initiating the fight to be arrested as the investigation continues. Meanwhile, the police have intensified its presence in the area to prevent any reprisal attacks.”