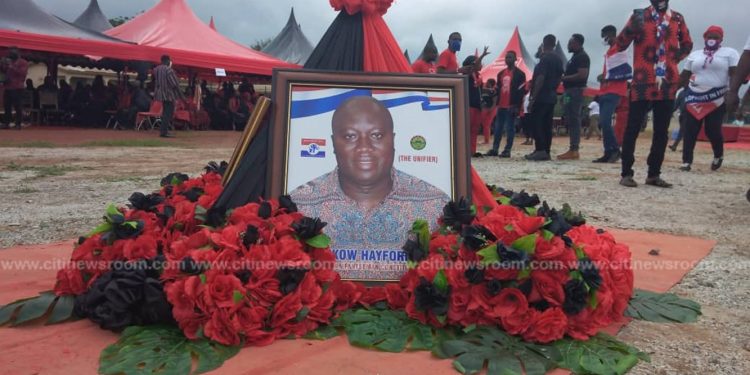 Friends and family of late Member of Parliament for Mfantseman, Ekow Quansah Hayford gathered at Mankessim in the Central Region on Thursday, October 15, 2020, to observe the one-week traditional ceremony after the passing of the legislator.

Ekow Hayford was killed by unknown gunmen on the Mankessim Abeadze to Dominase stretch while he was returning from a community engagement. 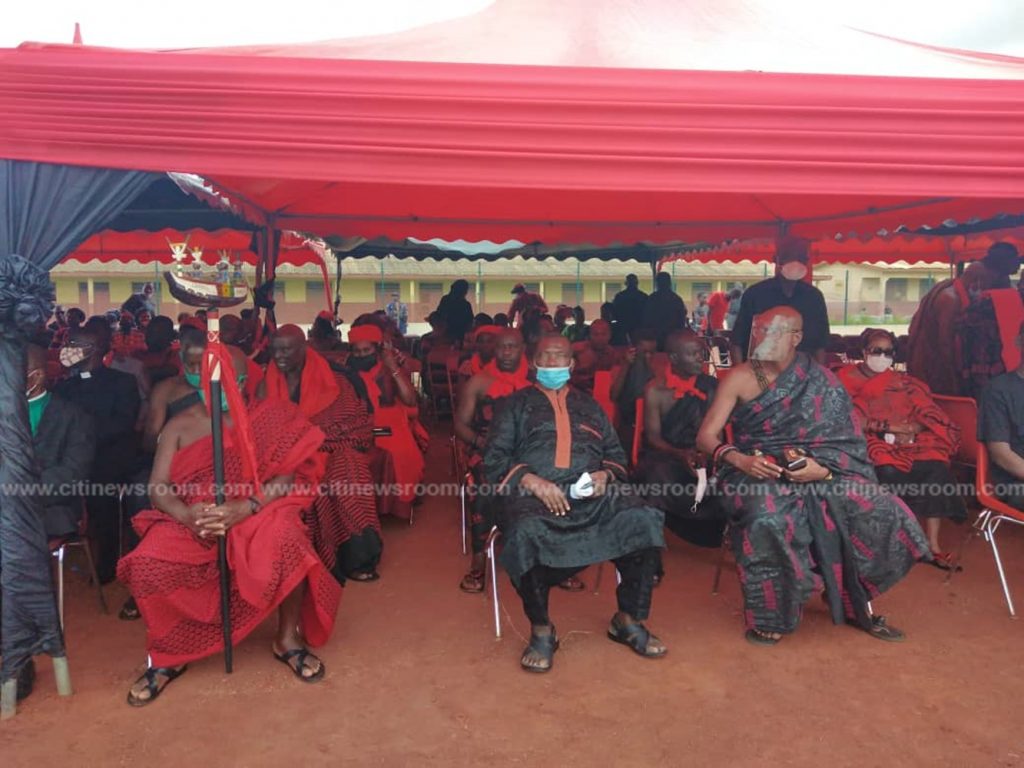 Persons who attended the ceremony were clad in red and black attire to mourn the late MP. 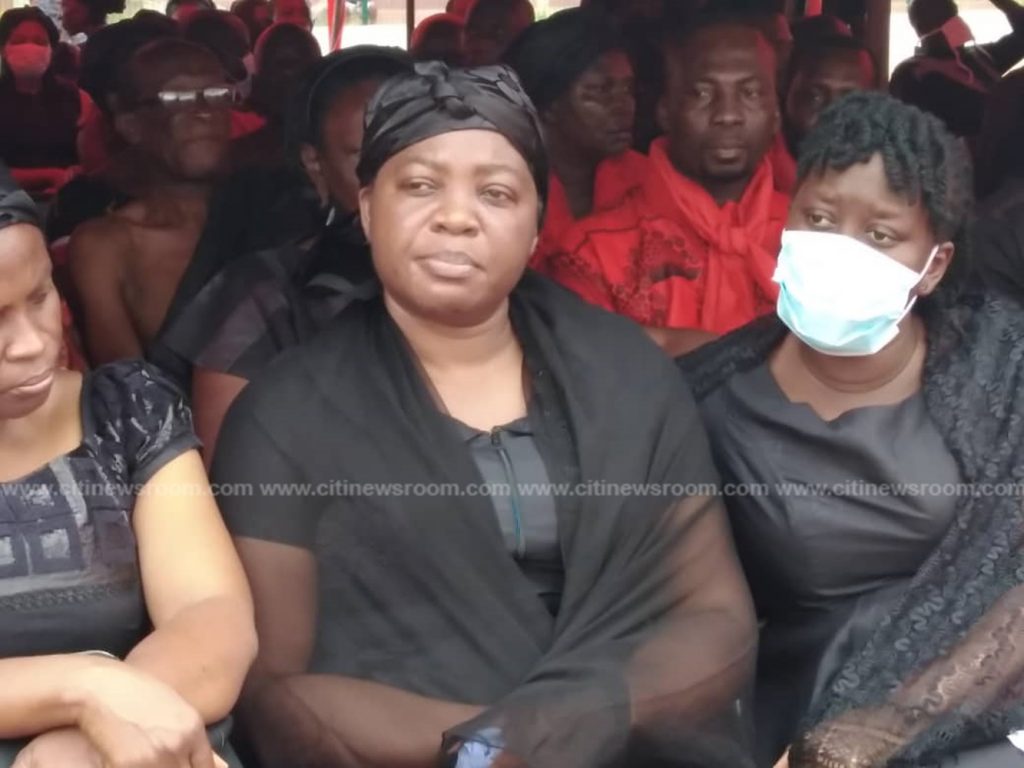 Meanwhile, the final funeral rites of the late MP has been slated for 27 to 29th of November 2020. 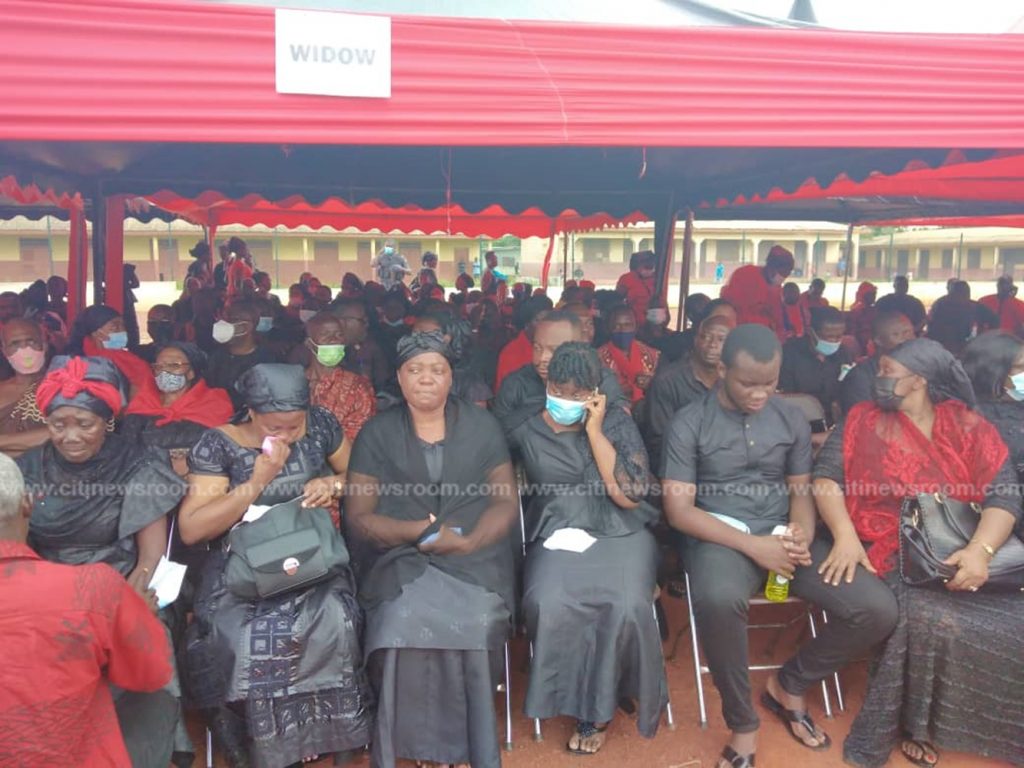 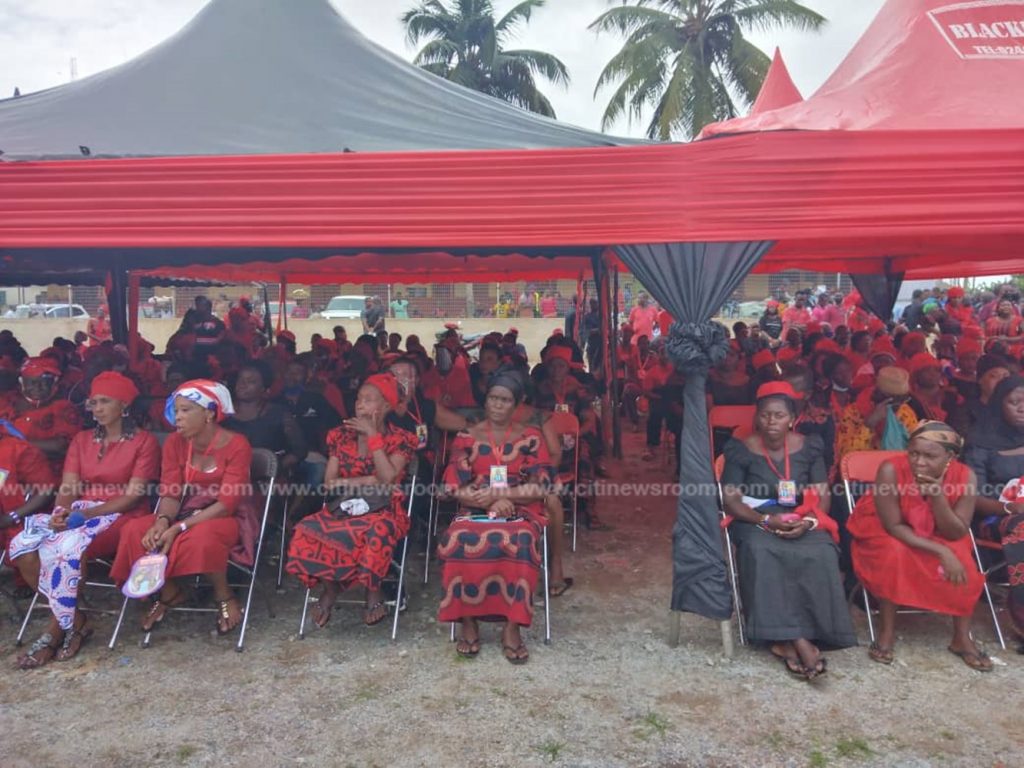 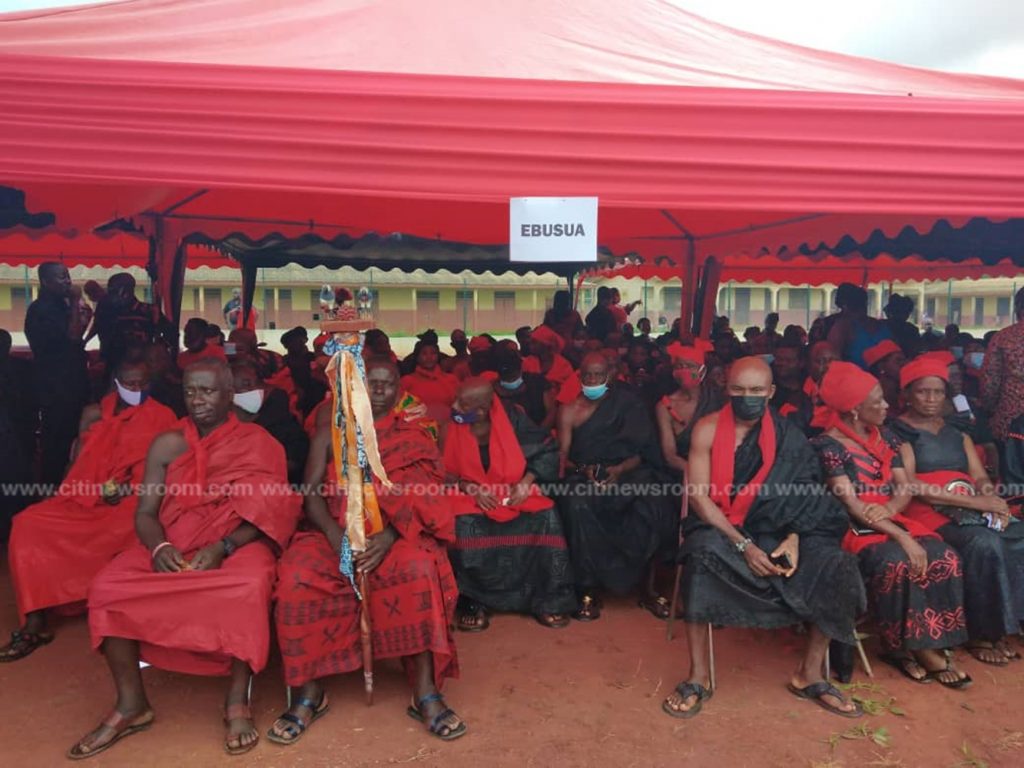 Don’t vote NPP or NDC; they have failed us – Independent parliamentary candidate

Don't vote NPP or NDC; they have failed us - Independent parliamentary candidate