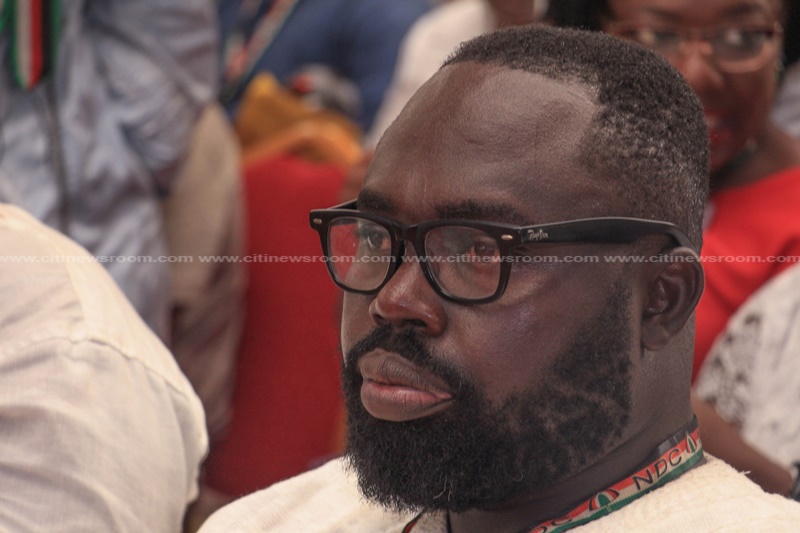 The Deputy General Secretary of the National Democratic Congress (NDC) is questioning the purported silence of the National Peace Council on issues it says threaten Ghana’s peace during the election cycle.

Peter Otokunor continued with the NDC’s assertions that the Electoral  Commission has treated some political parties unfairly as it prepares for the December elections.

He feels by now, these concerns should have elicited a response from the Peace Council.

Speaking to Citi News on the back of the one-day special voter registration exercise, Mr. Otokunor said it was important to protect and put the country’s peace first, hence the party’s concern.

“They [the Peace Council] have failed to call out those who are fighting and working against our democratic tenets; those who are putting the nation into a possible destabilisation realm.”

He further urged “all well-meaning Ghanaians will have to rise at this point to speak because, at the end of the day when it [violence] comes, it knows no NDC. It knows no Otokunor. It knows no special group of people.”

The NDC as a whole has already expressed a lack of confidence in the Peace Council.

It ruled out turning to the council amid its complaints about alleged irregularities in the electoral process.

When asked if the NDC will consider petitioning the Peace Council on the concerns at a press conference last week, the party’s General Secretary, Johnson Asiedu Nketia, accused the council of being complicit in the problems.

“They themselves are aware of the problem so they should be calling us… We don’t think that solutions to this problem lie with the Peace Council,” he remarked.