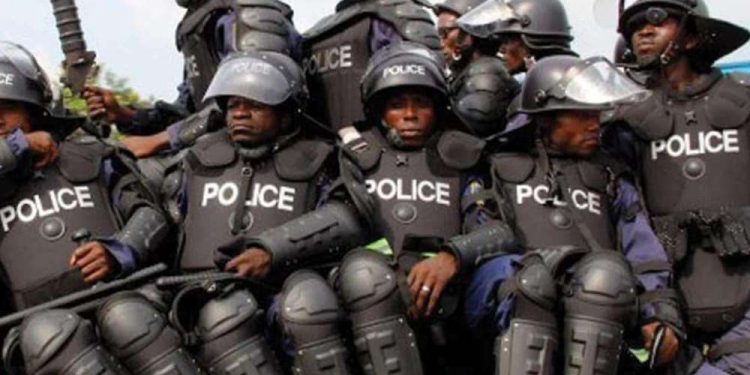 The Bureau of Public Safety (BPS) says the decision to provide Members of Parliament with armed police guards will compromise the security of the masses.

BPS says the decision will shift the attention of the country’s security services from the masses to a few privileged Ghanaians.

The Interior Minister, Ambrose Dery, announced that 200 police personnel will be deployed to protect MPs till the end of the year.

This follows the gruesome killing of the MP for Mfantseman, Ekow Hayford in a robbery attack.

But the Executive Director of the Bureau of Public Safety, Nana Yaw Akwada, says Ghanaians have been short-changed by that decision.

“The commitment he [Ambrose Dery] has made actually reduces national security which aims at providing security for the general population and offering such security to politicians and men of power. By so doing he has left the security of the ordinary Ghanaian to his vulnerable state. This is appalling, offensive, indecent. This single decision sends a wrong signal to the many lives which have been lost a similar fashion”, he said.

The Ministry of Interior has with immediate effect, deployed 200 police officers to serve as guards to Members of Parliament (MPs) till the end of the year.

This was made known by the sector minister, Ambrose Dery on Tuesday, October 13, 2020.

He told members of the Parliamentary Press Corps after an in-camera session with MPs that under the new arrangement every MP will be entitled to a police officer as a bodyguard.

He also disclosed that plans are underway to provide 800 additional police officers to protect the homes of the MPs.

“Due to the retooling of the security agencies by President Akufo-Addo, the country has more security agencies and security personnel available. So we have proposed that, between now and the end of the year, we are going to provide an additional 200 police personnel to be part of the parliamentary protection unit. We are making this arrangement to ensure that the unit attains the status of divisional police command to take care of the Members of Parliament as bodyguards.”

“Ideally to get to where we want to get to means that, subsequently, we should have 800 police added so that each MP will also have security at home in the day and night.”

The Minister was summoned by the House following the killing of Mfantseman MP, Ekow Quansah Hayford.