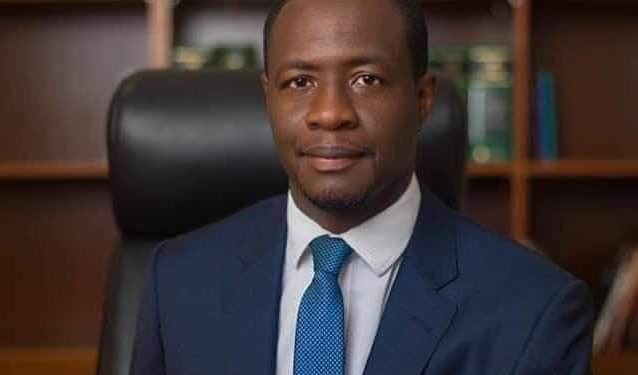 The Ghana Cocoa Board (COCOBOD), in response to former President John Dramani  Mahama’s demand for the publication of the audit report on cocoa roads, said it can only make the report public after the government has sanctioned it.

Speaking on Eyewitness News, the Public Affairs Manager of COCOBOD, Fiifi Boafo said the report was not originally meant for public consumption, adding that, the decision to publish it or otherwise depends on government.

“Yes there is a report, and unlike the expectation of some people that the report will be published, the essence of the report was to understand issues surrounding the management of cocoa roads. The report was to serve as a guide to management. So if the former President wants the report publicized for political discourse, I am afraid, our approach is different.”

“We have not been instructed to put the report out there yet. It was submitted in 2019. When a decision is made by the board and management, of course in consultation with the government that we publish the report, we will not hesitate,” he added.

The Mahama administration was accused of awarding over 230 road contracts to the tune of GHS3.5 billion under the cocoa road project to the detriment of COCOBOD’s finances.

The Akufo-Addo administration is said to have suspended work on cocoa road projects in 2017 for an audit, following corruption concerns.

But Mr. Boafo clarified that the investigations into the cocoa roads were not based solely on corruption allegations as speculated, adding that among other things, it helped the board make some corrections in the scope of the road projects.

“It is not a question of why no one has been found corrupt after the investigation? The report was to among other things confirm or otherwise the suspicions on corruption at the time.”

“A number of actions have arisen from the report. We had to redesign some of the projects. There were some roads that were designed without bridges though they were required. The report helped us to re-scope some of these designs. There were other projects that had no faults. There were issues as to whether or not the contractors had the capacity to execute the contracts given to them.”

Speaking at Bopa as part of his tour of the Western North Region, the former President dared the government to produce the said report adding that the government has deliberately started reconstructing the roads few months to the election for political gains.