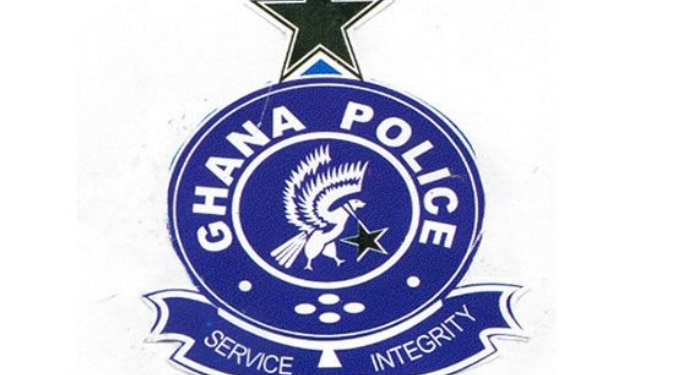 Police and military operations have been intensified in Saboba in the Northern Region following the alleged murder of a 31-year-old man.

Police say they have identified one Dana Nyogma as the lead suspect while 12 other persons believed to have mobilized to carry out the attack have been identified for arrest.

It is unclear what led to the incident but police say the suspect was shot dead and the suspects have since fled the area.

The police are in the process of securing a warrant to arrest all the suspects.

Police, in a statement, say they are investigating the incident and monitoring the situation in the area.

Meanwhile, on Friday 9th October, 2020, an investigative team from the Yendi Divisional command together with the Saboba military and police patrol team and some DISEC members paid a visit to the family of the deceased and consoled them, giving them assurance of working hard to get the suspects arrested to face the law.

The family have also pledged to support the police in investigations.

The team visited deceased family and consoled them. The family was assured of Police investigations to bring the perpetrators to book.

Meanwhile Sanguli Labaldo is calm with Police and Military patrols on the grounds.

Police have so far identified lead suspect Dana Nyogma who shot the deceased. Twelve other suspects who mobilised to carry out the attack were also identified for arrest. All suspects have fled the Community. ARREST warrants are being sought from the courts to pursue and possibly publish them. The situation is being monitored.