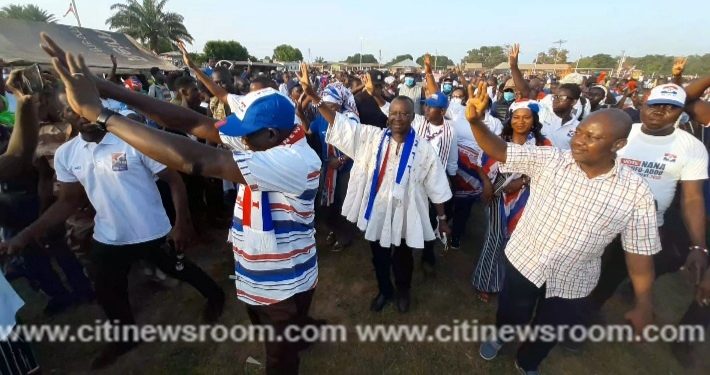 The Savannah Regional Minister and Member of Parliament (MP) for the Salaga East constituency, Salifu Braimah Adam says he is confident of an easy victory in the 2020 parliamentary polls.

Speaking to hundreds of his supporters at his campaign launch in Salaga on Saturday, uncle Sally as the MP is affectionately called said he is certain of a walkover in the December 2020 polls. 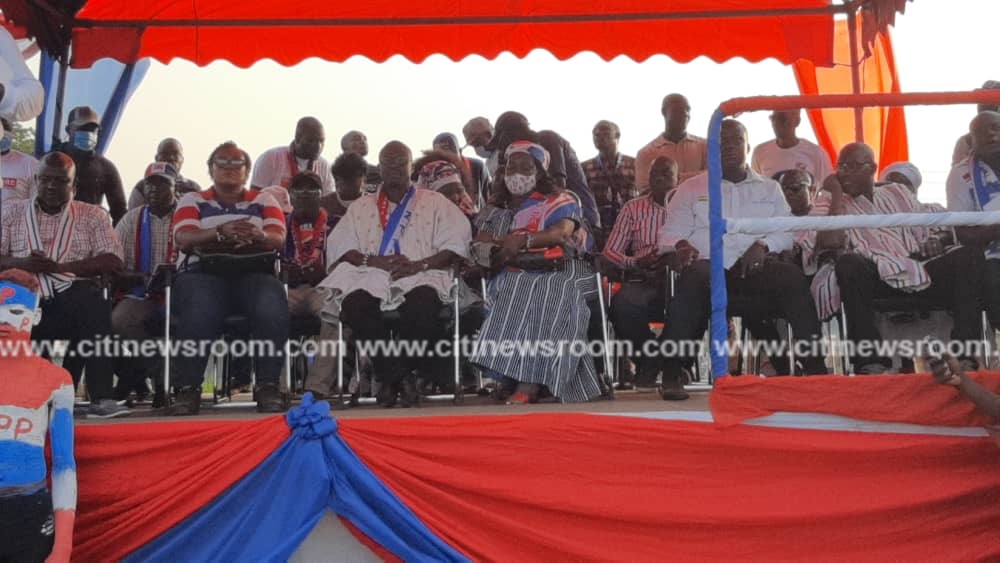 He said the development ongoing in the area under his leadership as a Member of Parliament and the NPP government is widespread in the constituency.

“The development we are seeing here is widespread. We are seeing the roads, electricity, and mobile network connectivity. The gap is going to be over 5000,” Mr. Salifu said. 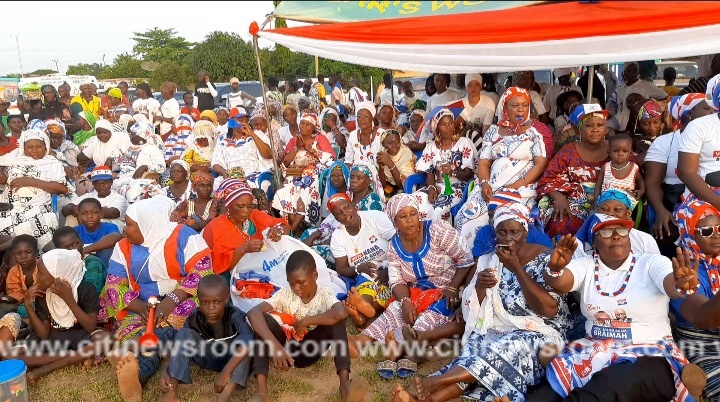 He also assured residents of Salaga that “water will flow in Salaga by the end of November”.

A deputy Chief of Staff, Abu Jinapor who graced the launch called on residents to vote massively for Mr. Salifu and the NPP for continued development.

“Our elders say that the devil you know is better than the angel you don’t know. Uncle Sally is tried and tested. He has proven himself to be competent. He can do a wonderful job for the people of Salaga so vote for him,” Abu Jinapor said. 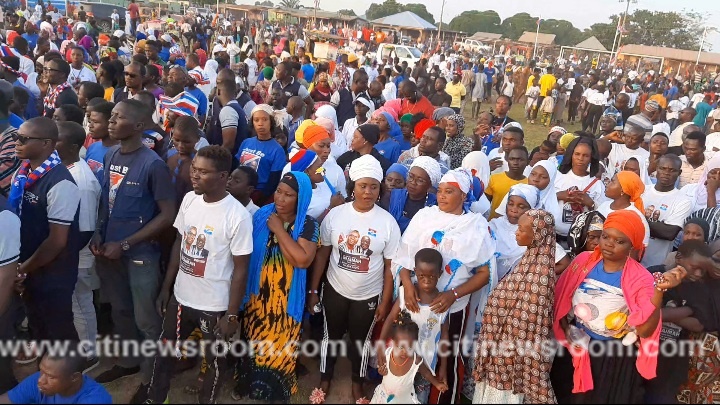 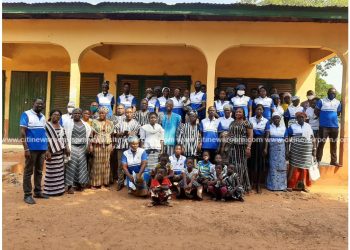 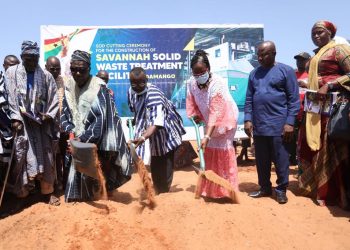 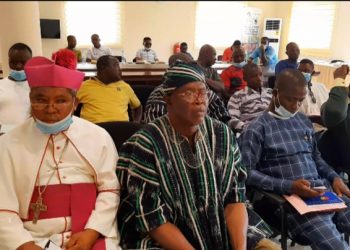 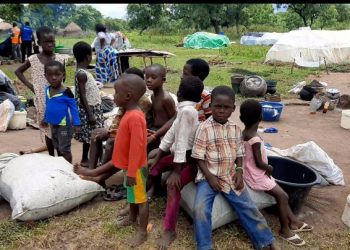 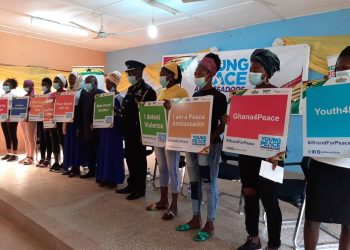 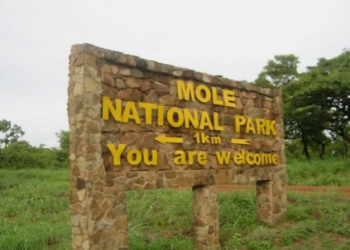