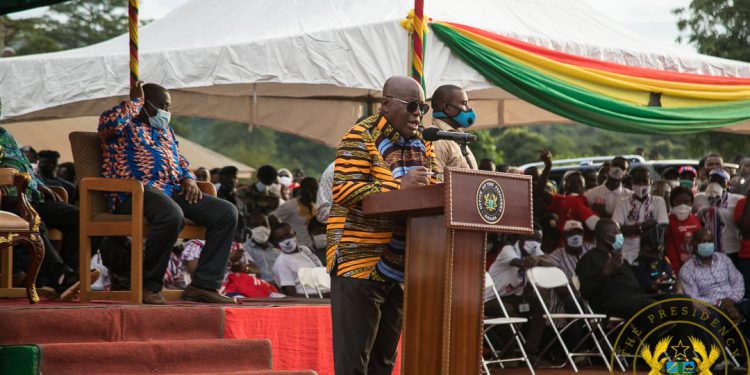 President Akufo-Addo says seven districts in the Upper East Region will benefit from the government’s Agenda 111 in the next 12 months.

The agenda will see 88 needy districts get district hospitals as part of government’s efforts to deliver quality health care by ensuring that every district has a benefiting hospital to cater for the health needs of the people.

President Akufo-Addo disclosed this in Bolgatanga when he addressed the Upper East Regional House of chiefs during his two-day tour of the region.

“The hospitals will have a 100-bed capacity fully equipped with appropriate accommodation for medical personnel,” he said.

President Akufo-Addo also stated that a total of 1,488 projects are being executed in the region and are at various stages of completion.

He thus appealed to the people of the region to in turn vote massively for the party.

He noted that 688 projects had been completed and the remaining 800 were ongoing.

The president also made a special mention of the Bolgatanga-Bawku road “which has been the subject of many unfulfilled promises.”

But he said that the road “is now being visibly tackled and will soon be completed.”

Fifty km of the 96.5 km road has been completed and is “in first-class condition.”

The remainder “is scheduled to be completed by December,” President Akufo-Addo said. 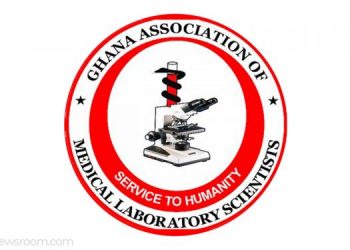 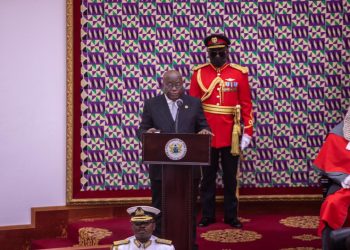 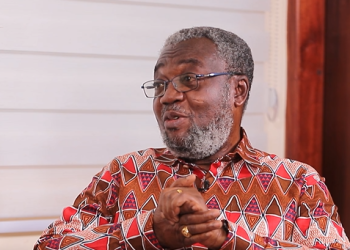 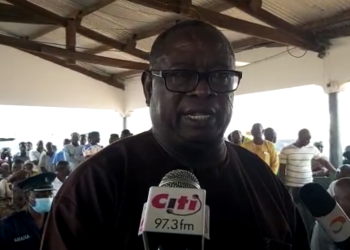 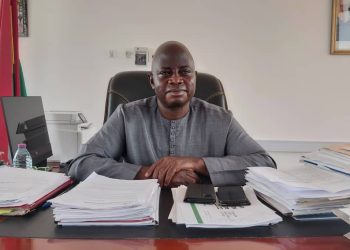