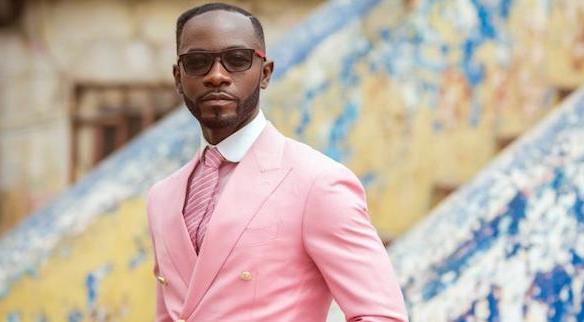 ‘Made in Ghana’ ambassador, Okyeame Kwame has finally spoken about the Shatta Wale and EXIM Bank deal.

A few weeks ago, it was reported that the bank had given GHS 2 million to the dancehall artiste to help project locally-produced items and services.

While some thought the money was outrageous, others also opined that he was the wrong person to have led that charge.

To the first group, it was not prudent to use so much of the state’s money for such a cause. The second group also held the notion that Okyeame Kwame who is the Made in Ghana ambassador and has done a lot of projects including an album for this cause, should have been the right person to champion this project.

However, speaking to Jay Foley on Joy Prime, the ‘Rap Dacta said there was nothing wrong with having Shatta Wale lead that project.

According to him, more hands are needed to drum home the Made in Ghana agenda.