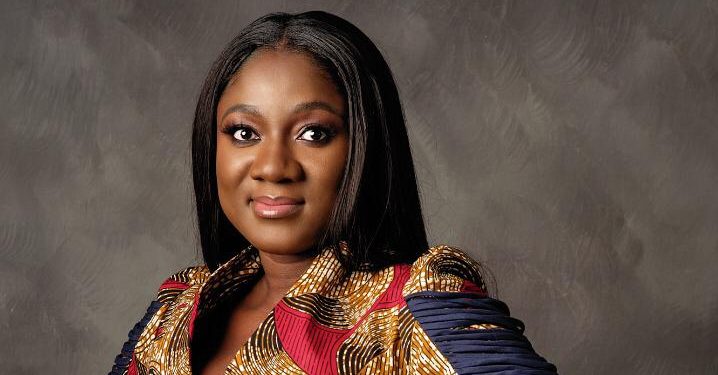 “With great power, comes great responsibility”: A message that is very often associated with Spiderman, the great American fictional superhero, as an iconic life motto handed over to him by his grandfather.

Yet this message has become even more inspirational in public service today.

It’s simple: that if you have the ability to do something, make sure that you do it for the good of others – the people. This has been the core motivation behind the introduction of the many good things we witness in our country today.

Indeed, when Nana Akufo-Addo won the 2016 election by a large margin, the silent but loud marching orders were that he and everyone associated with him had to follow the spirit of this message and get to work.

One can say without a doubt that this has been the most hardworking presidency we have seen.

From the President himself to his Vice, the First Lady and the Second Lady, each one of these patriotic individuals has made a huge impact on our national life with significant achievements that we can point to.

So inspiring has been this call of duty and devotion to service of the people that even for the children of His Excellency the President, the message has been loud and clear: To whom much is given, much is expected.

The daughters of the President, having committed themselves to providing support to autistic children in Ghana, have through their numerous support and awareness programs, exposed many to the learning difficulties faced by autistic children, and the many realities of autism in general.

‘My Sister’s Keeper Foundation’, founded by the three daughters of the President has delivered on a promise the foundation made to the Proprietress of the Autistic Center after a visit to the facility.

As the Lord said: whatsoever you do to the least of my brothers, you do unto me.

The writer, Akosua Manu Kozie is an NPP Communicator.