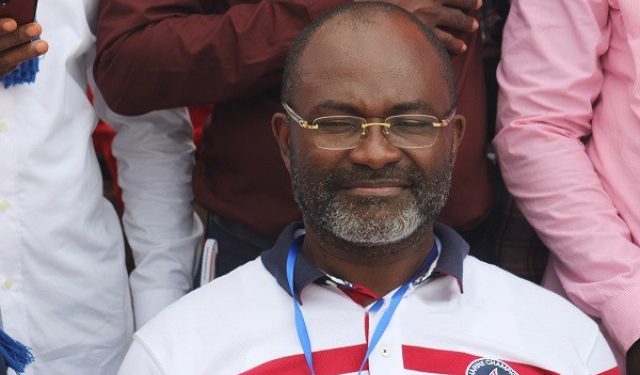 The Supreme Court will later today, Wednesday, October 14, 2020, hear the application by Member of Parliament for Assin Central, Kennedy Agyapong for intervention in his contempt trial ongoing at the High Court.

Mr.  Agyapong applied to the apex court to exercise its supervisory jurisdiction over the lower courts and stop Justice Amos Wuntah Wuni of the High Court from prosecuting the contempt charges against him.

The legislator further asked in a September 17, 2020 application that the Supreme quashes all orders and decisions made by Justice Wuni in pursuit of the contempt case against him.

The apex court at its hearing on Tuesday instructed the Attorney-General’s Department to study an affidavit filed in opposition to the application by the High Court Registrar for and on behalf of Justice Wuni, and give legal representation to the Land Court Judge at today’s hearing.

Kennedy Agyapong is worried that justice will not be served should the Supreme Court allow Justice Wuni to go ahead to hear the case against him.