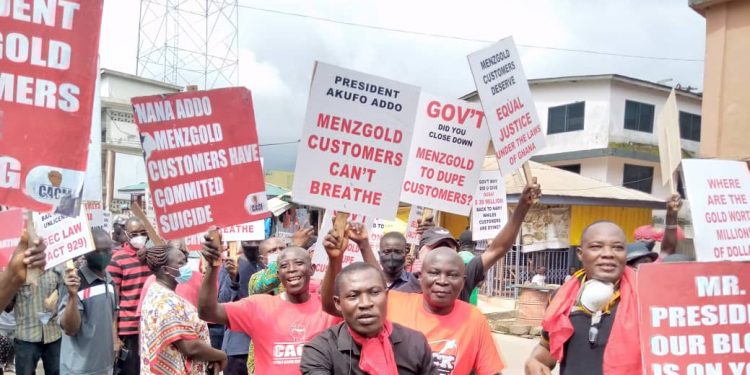 The Coalition of Affected Tarkwa Customers of Menzgold on Friday, October 9, 2020, poured onto the streets to demand the payment of their locked up cash.

The coalition, numbering about 100 people, said they are facing a lot of hardship following the failure of the company to pay their locked-up funds. 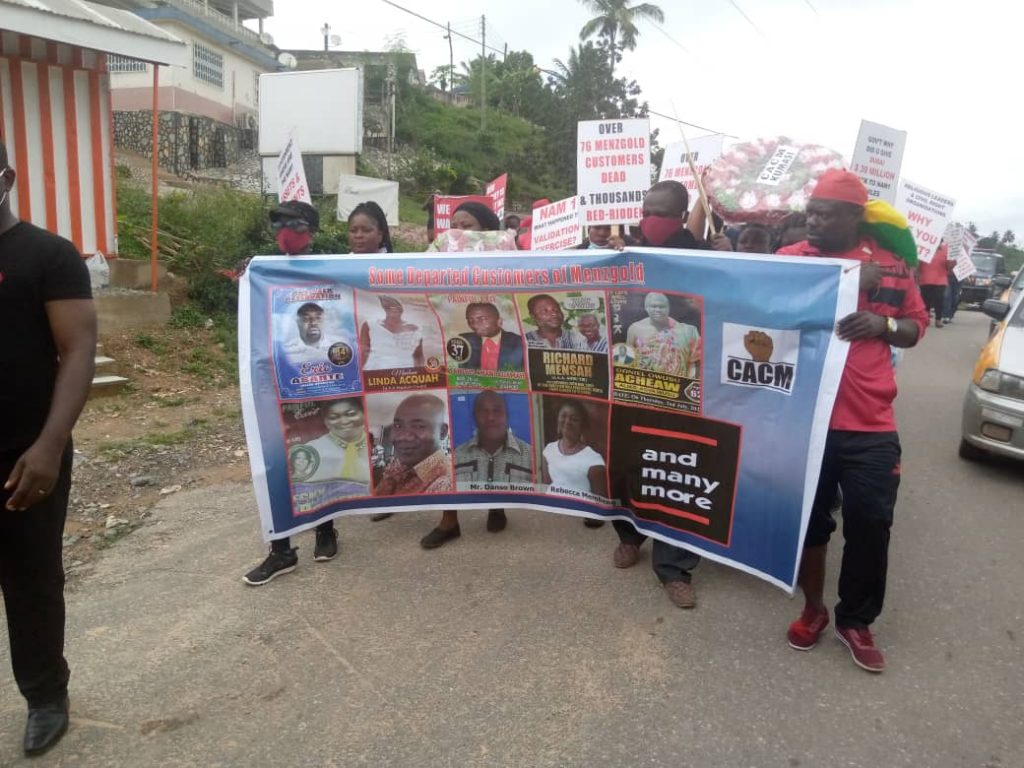 The aggrieved customers thus called on the government to facilitate their payment processes.

An executive member of the Coalition of Affected Tarkwa Customers of MenzGold, Ezekiel Akakpo, asked that the main principal could even be refunded to the customers without the interest.

He added that Menzgold should ensure that all customers and investors are paid.

“To get its license, it should make sure that it pays every investor or every customer what is due him or her together with accrued interest or with our case, we say we are no longer interested in any accrued interest, we are only interested in our principal yet the government has turned a deaf ear to our plight.” 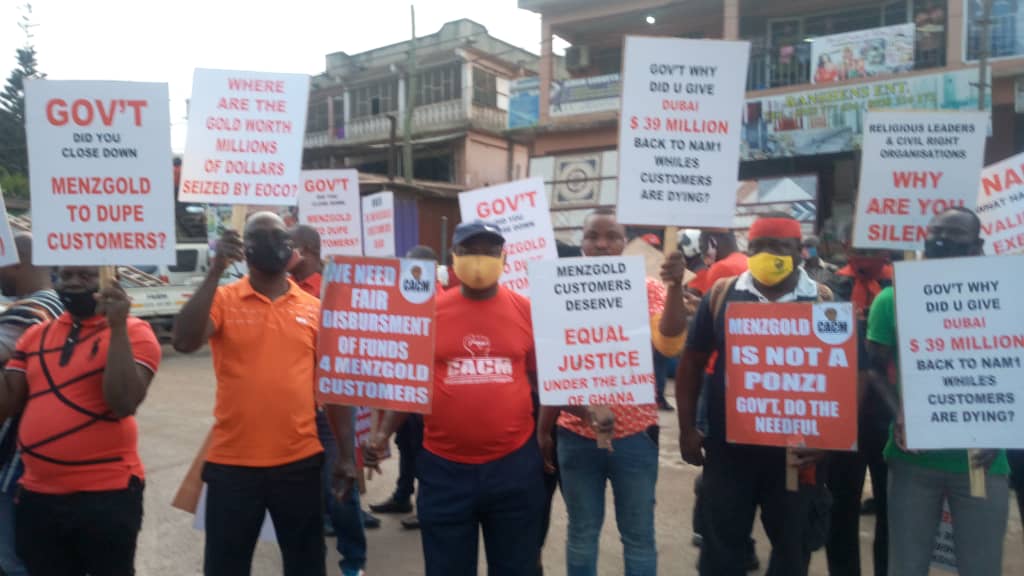 He went on to warn that they will vote against the government, if it does not come to their aid.

“We are sounding a warning to the government that we are giving it now to the end of 6th December, a day before voting that if we are not bailed out or paid, just like DKM did to NDC, four years ago in the 2016 elections, by sending NDC to the opposition, we will send NPP to the opposition.” 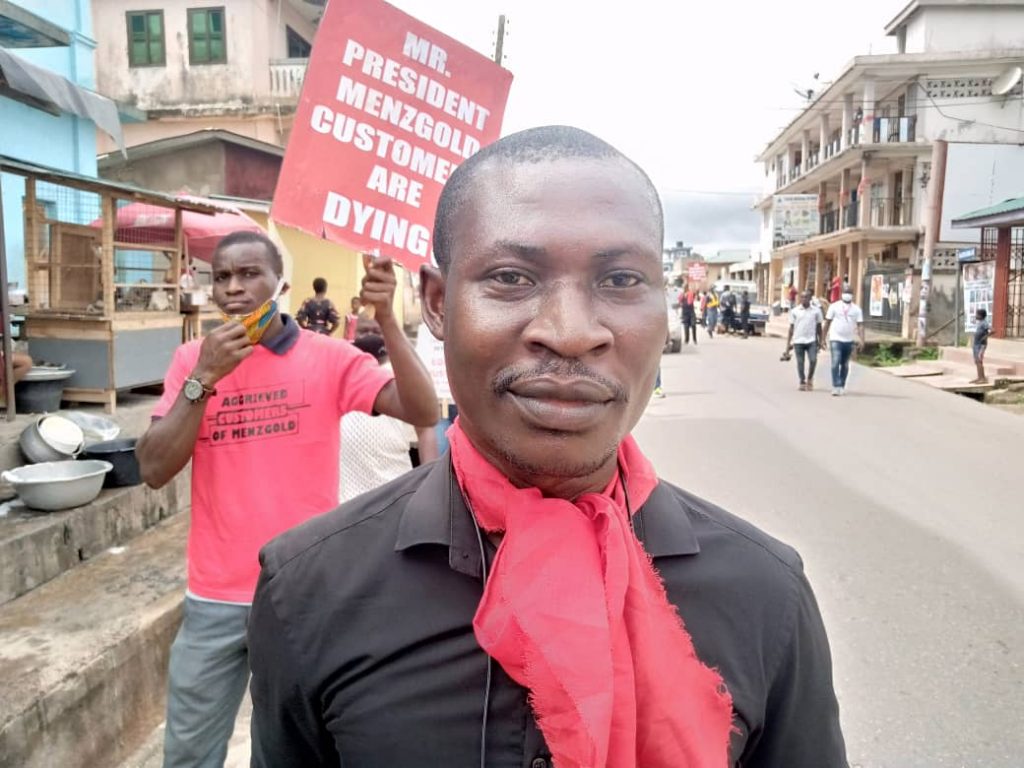 Another executive member of the group, Nana Afia Nhyiraba, stated that Nana Akufo-Addo should intervene in the situation to help them.

“President Akufo-Addo, if indeed you are a just man, direct the Chief Justice to call the magistrate presiding over NAM1’s case to order. The case has consistently been adjourned. Menzgold customers are dying. Are we going to sit aloof and watch our people die?” 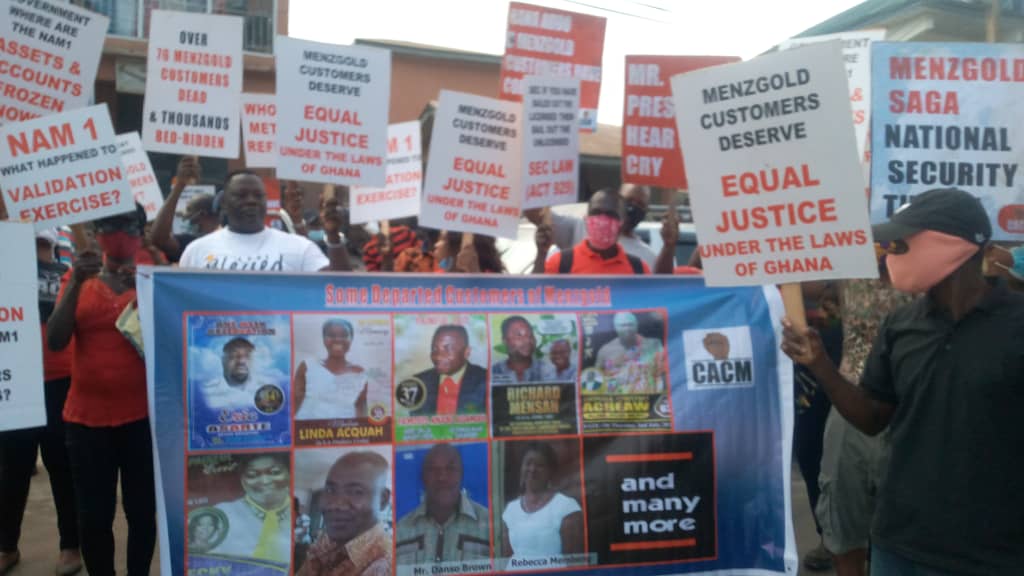 Since the collapse in 2018 of the troubled gold dealership company, Menzgold Ghana Limited, following a suspension order from the Securities and Exchange Commission (SEC), has been struggling to reimburse its customers.

Management of the company later announced that it will from Friday, December 27, 2019, begin paying the customers their locked-up funds which have been in arrears for the past three years.

However, this has yielded no positive results. 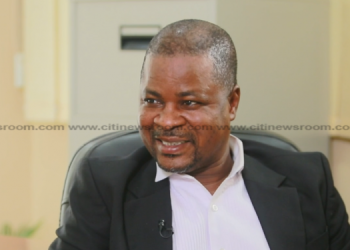 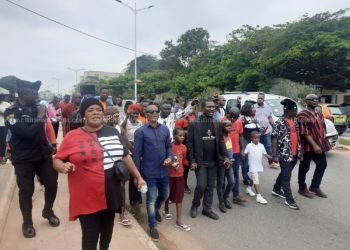 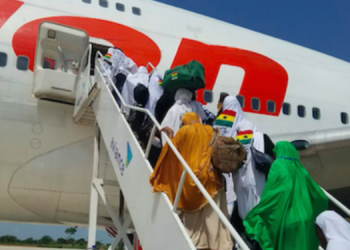 Refund for pilgrims will be ready in two weeks – Hajj board 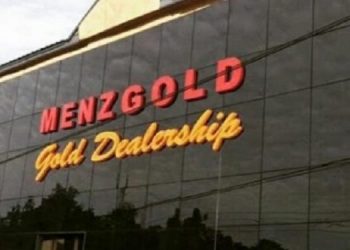