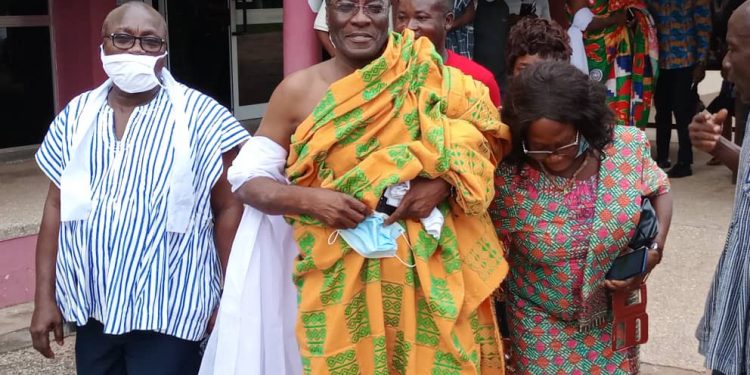 Togbe Tepre Hodo IV, the Paramount Chief of the Anfoega Traditional Area, is the new president of Volta Regional House of Chiefs.

The two were elected today in the Volta Regional House of Chiefs after a back and forth over the appropriateness of the method used procuring proxies for chiefs who were not able to attend today’s event.

Some chiefs who supposedly appointed proxies to vote on their behalf showed up to vote themselves.

The house however settled after some time of fierce debates to allow only the proxies of Chiefs who were absent to vote on their behalf.

The three are Togbe Afede of the Asogli State, Togbe Gbogbo Lulu of Vapko and Togbe Doglo Anuma of Avenor. 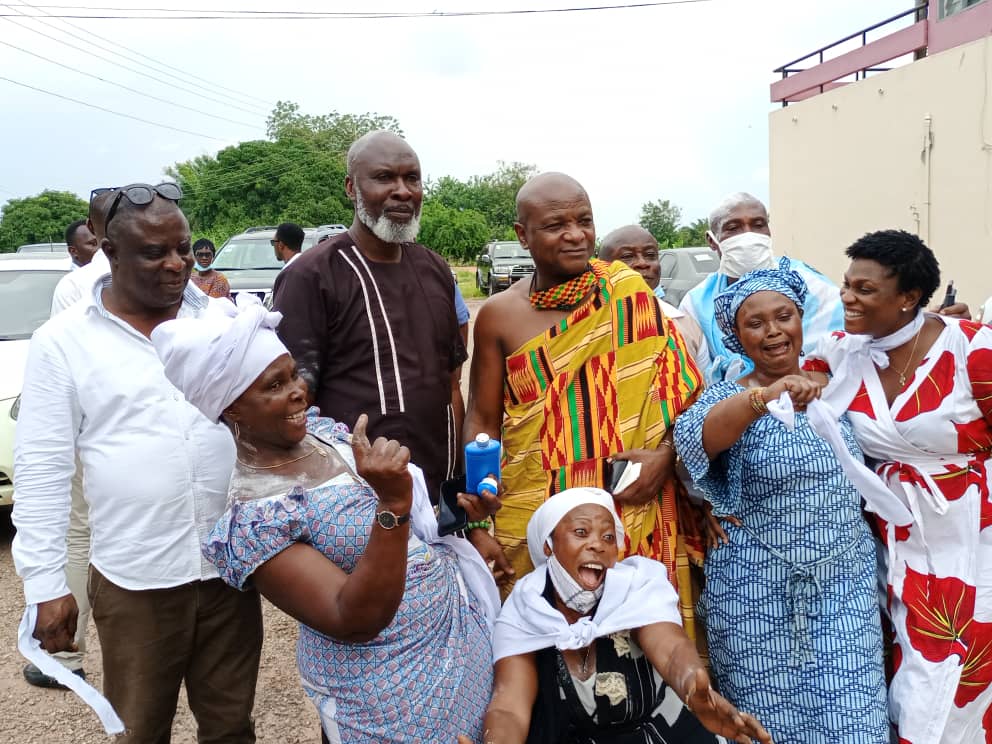 The president-elect, Togbe Tepre Hodo in his victory speech praised the chiefs for choosing to elect chiefs who maintained the political neutrality of the house against others who clearly had political interests.

“We have always maintained our political neutrality and we think that the decision of the Volta Regional House of Chiefs was to the effect that we will not allow anyone to interfere with the political neutrality of the house and that is what we established today through the elections,” Togbe Tepre Hodo intimated.

Togbe Tepre Hodo also called on the membership to continue to do their best to help restore the dignity of the Chieftancy institution.

He urged all including the chiefs who lost the elections to also throw in their lot with the leadership of the house in order to for all to work in the best interest of the house and the people of the Volta Region.

Notable among chiefs who lost their elections is the Awomefia of the Anlo State, Togbe Sri III who was early on in the morning of Thursday [15-10-2020] served a suit challenging his eligibility to participate in the elections.

Some indigenes of the Anglo State filed the lawsuit to challenge the eligibility of the Awomefia of the Anlo State, Togbui Sri III to be chief of Anlo and his eligibility to contest an election to represent the Volta Regional House of Chiefs at the national level.

Togbui Sri III was part of 11 chiefs vying for five slots to represent the Region as members of the National House of Chiefs.

Some three indigenes of the Anlo State, namely, Amega Andrew Atsu Kokor, Amega Albert Kwaku Kume and Amega Wisdom Atiasa Kukubor insist that he is not the right person to be on the throne hence does not have the right to present himself for election into the national house of chiefs.

They argue that Togbui Sri III, known in private life as COP Patrick Agbogba, is not an indigene of the Anlo land, and also not a member of the family that should lead the Anlo State as a chief.

Another notable name that did not win his bid is Togbe Adongaga Amenya Fiti of Aflao.

Togbe Fiti also sought to be part of the five representatives of the Volta Region in the National House of Chiefs.

EPA to deepen collaboration with Chamber of Mines 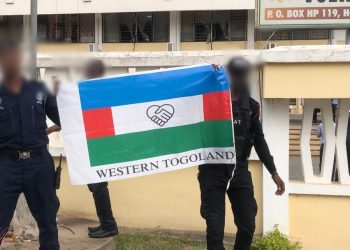 EPA to deepen collaboration with Chamber of Mines