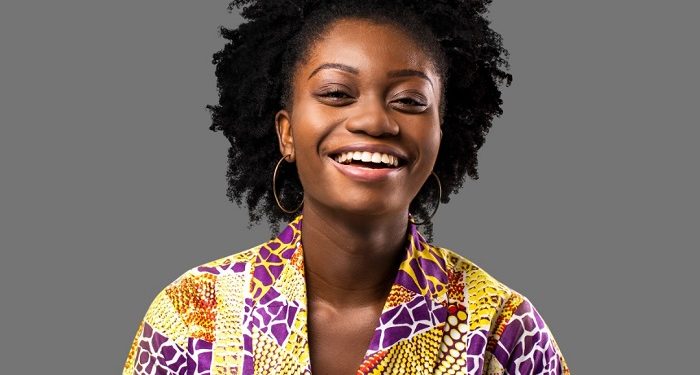 The winner of the Season 4 of Citi TV’s Voice Factory, Genevieve Antwi-Nuamah, known in showbiz as Araba, will be releasing her first single on Wednesday, October 21, 2020.

A year after winning the coveted title of the contest, the talented singer is ready to prove her mettle in the music space.

Araba’s sound is soothing and can be described as a blend of afro, soul and R ‘n’ B.

As a biochemist, her scientific background is influential in her philosophy that her poetry and music should have instrumental and not just aesthetic value.

Finding solace in music at a young age she asserts that music is therapeutic and believes that it ought to communicate, heal and be culturally engaging.

Her music addresses everyday issues like love & relationships, insecurities, human rights, racism etc all from the perspective of her Christian faith.

Araba is an alumna of Wesley Girls’ High School who holds a Bachelor’s degree in Biochemistry, Cell and Molecular Biology from the University of Ghana. 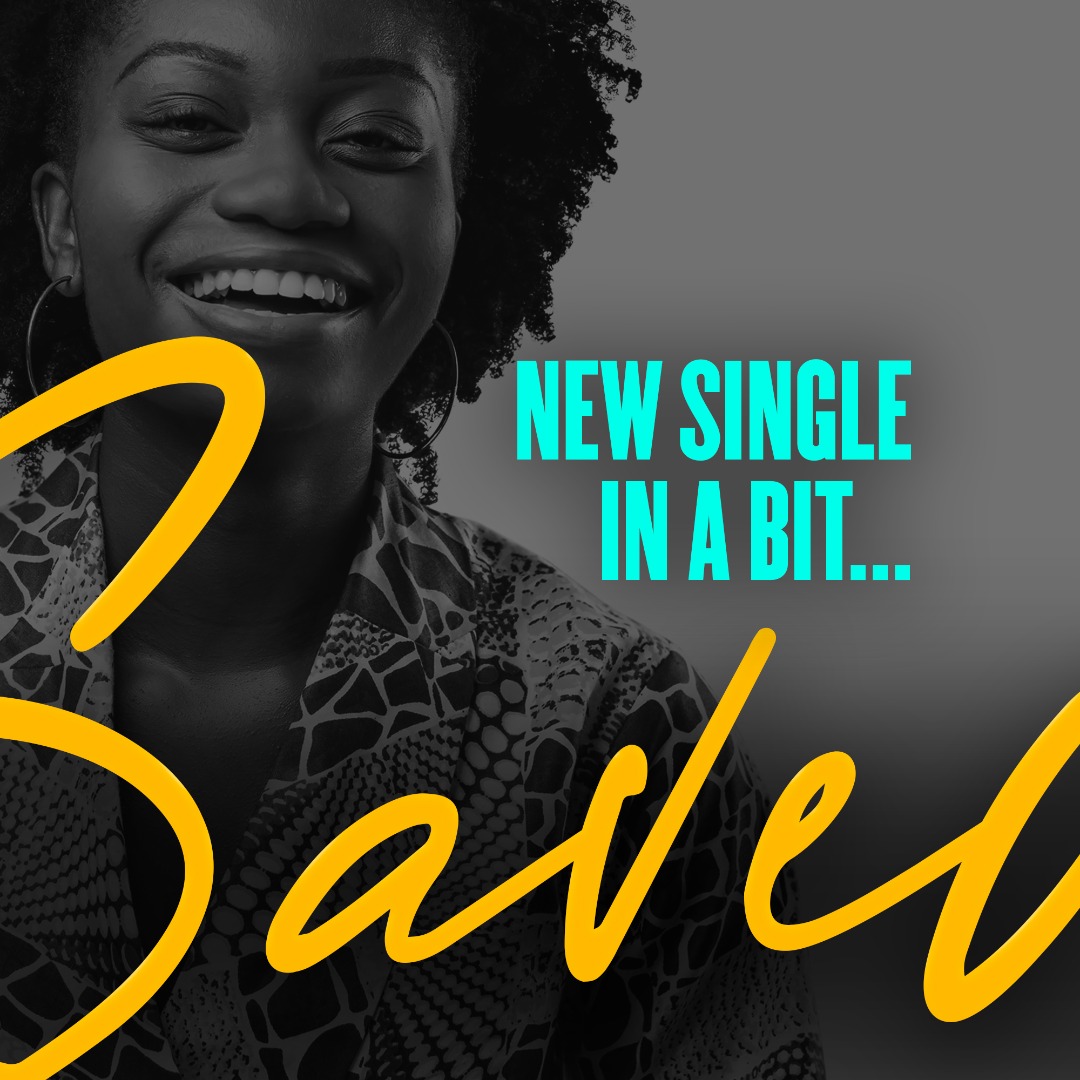