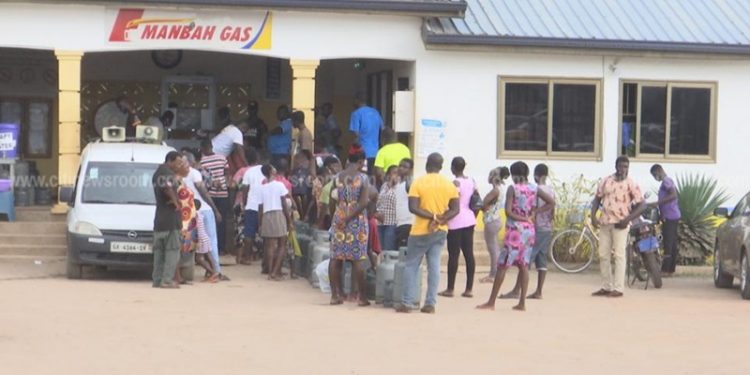 Sekondi-Takoradi has been hit by gas shortage leaving residents and taxi drivers who depend on LPG for their businesses extremely stranded.

Some residents and Taxi drivers who depend on gas for their work told Citi News that the shortage is hurting their businesses and that they want the issued fixed immediately.

Eric Aggrey and a resident who gave her name as Patricia, both stranded LGP consumers were seen with their empty gas cylinders at the Kwame Nkrumah roundabout Goil Filling station on Saturday morning hoping to get some gas but it wasn’t available. 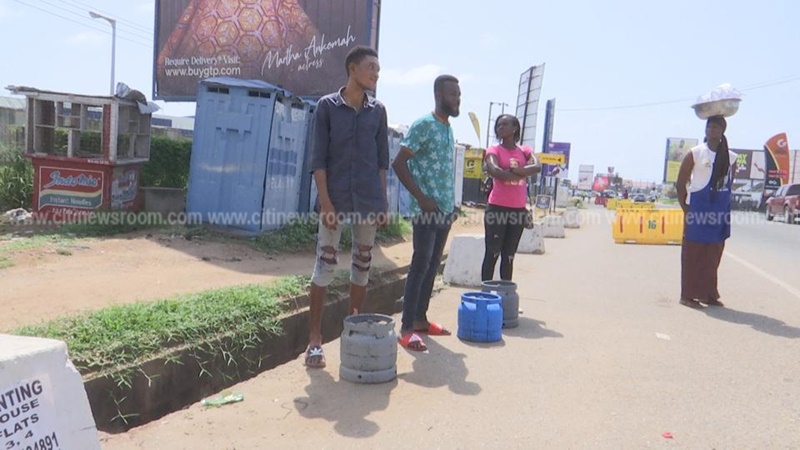 “We have been around for some time now but I heard they have run-out of supply so we are even going to I-Adu to check if we will get some there. It has been a bad day because we need gas urgently to do a lot of things. Actually, I’m supposed to go to work today but I decided to go in the afternoon so that I can fill the gas but for now we have been exhausted. They should do something about it so that we can get it because everybody is now using gas”, said Eric.

“I’m from BOPP and I came to this place but they say there is no gas. I don’t know what to do again. I can’t even go back because I have spent my transportation to this place and still didn’t get gas. The charcoal is too expensive so if you use the gas it’s better than using the Charcoal. I have already been to three places. I have now been advised to try Inchaban”, said Patricia. 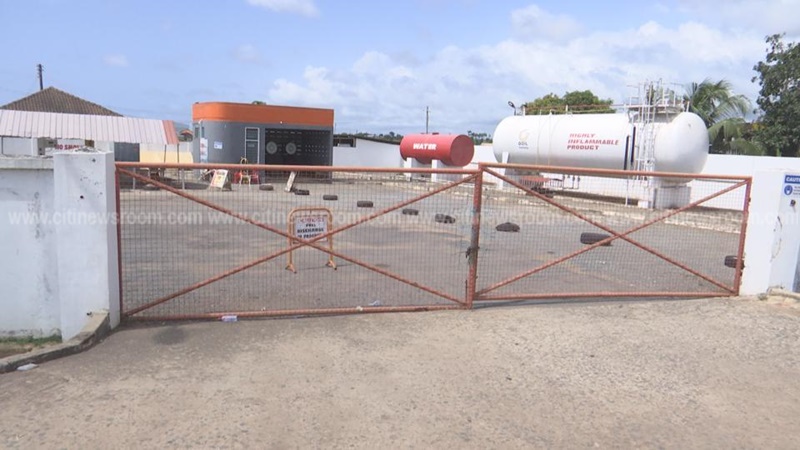 After visiting several LPG stations across the metropolis which all didn’t have gas, Citi News followed one of the stranded customers to Lamba Gas filling station at I-Adu which had Gas but flooded with residents and Taxi drivers queuing for their turn.

Two Taxi drivers, Clement Gyamfi and Kweku Gyasi, who had been affected shared their plight in a Citi News interview.

“Gas has been in short supply in Takoradi now because I have already been to four filling stations but didn’t get some, hence I have come here. The same thing happened yesterday too. So the government must quickly increase its supply here to enable us to do our business”, said Clement Gyamfi. 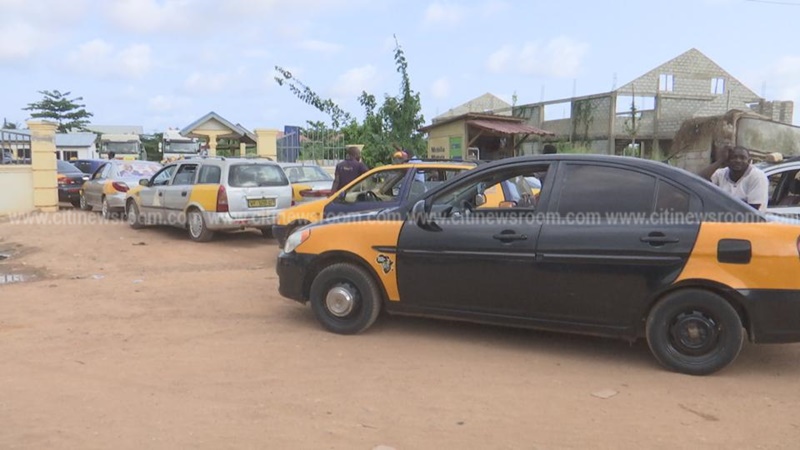 “The gas supply issue is a serious concern to our business. We have been going around several places in search of Gas but to no avail. I was directed to come but there are a lot of cars in the cue here, so we are pleading with the government to intervene in the gas supply here in Takoradi to aid our work”, said Kweku Gyasi.

Sekondi-Takoradi and for that matter, the Western Region has for a long time not witnessed LGP shortage. With the Ghana Gas Processing plant located in the region at Atuabo that currently supplies more than 50 percent of Ghana’s LGP demands, it was anticipated that Sekondi-Takoradi would not be experiencing a shortage of LPG.

However, since 29th October 2020, most LPG sales point have their gates shut, leaving Taxi drivers and residents moving from one station to the other with their cylinders looking for LPG.

For now, most LPG station operators in Sekondi-Takoradi are however tight-lipped as to why the shortage and when the situation would get better.

N/R: One arrested over clashes at Sheini