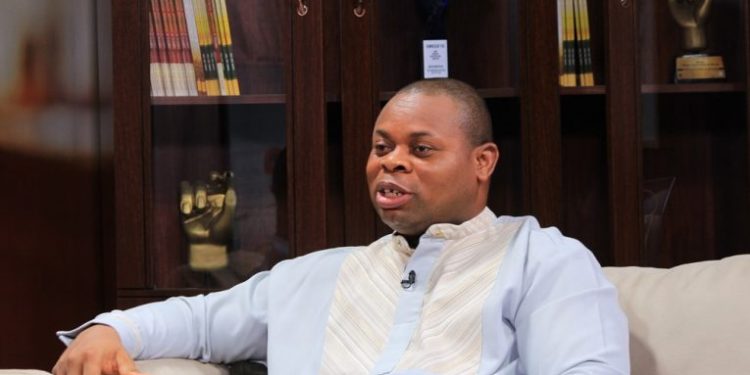 The Founding President and Chief Executive Officer of policy think tank, IMANI Africa, Franklin Cudjoe has suggested that women seeking to succeed their late husbands in political roles should be encouraged.

Within the last four years, about three Members of Parliament or parliamentary aspirants who passed away have been succeeded by their wives.

The recent one was seen in the Mfantseman constituency where Mrs. Ophelia Hayford was selected to represent the New Patriotic Party as its parliamentary candidate in the upcoming polls after the incumbent MP, Ekow Hayford was gruesomely killed by unknown assailants believed to be armed robbers.

Similar instances were seen in the Shai Osuduku constituency in 2016 and Ayawaso West Wuogon in 2019.

Speaking on The Big Issue, Mr. Cudjoe stated that statistics showed that women who assumed political roles in special cases as Mrs. Hayford’s, were more likely to win the elections.

“The Los Angeles Times reported in 1998 that among first-time house candidates between 1960 and 1993, 84% of the widows won while 14% of other women were victorious. A political scientist, Diana Kinser said: For women aspiring to serve in congress, the best husband has been a dead husband.”

“I think it should be encouraged because women make better leaders. I see it every day, at home, at school, at work. I think that we should extend that to politics because they can handle the affairs. When you look at the countries that handled COVID-19 properly, they were all led by women,” he added.

The CEO of IMANI Africa stated that literature abounds to prove that women did better as leaders and should be given such opportunities.