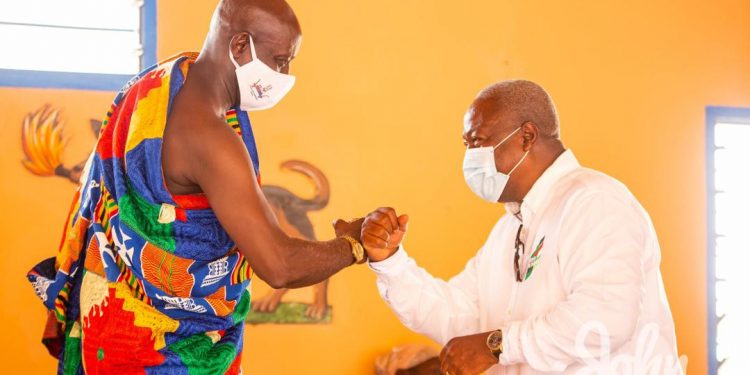 The President of the Western Region House of Chiefs, Tetrete Okuamoah Sekyim II, who is also the Omanhene of the Wassa Amenfi Traditional Area has described the National Democratic Congress (NDC) Vice Presidential Candidate as a very dignified person.

He commended Prof. Opoku-Agyemang for the polished manner she engages in politics.

Speaking during a courtesy call by the NDC presidential candidate, John Dramani Mahama, the Wassa Amenfi Omanhene said “your running mate, Professor Naana Jane Opoku-Agyemang paid us a courtesy call. Her demeanour and how she goes about her tour and speech pleases us.”

He thanked the former President for congratulating him on his recent election as President of the Western Regional House of Chiefs. 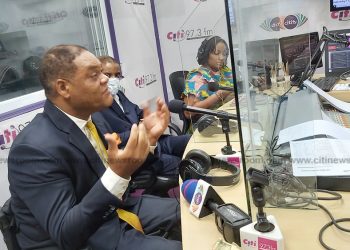 CPP promises to revise shea nut prices if voted for