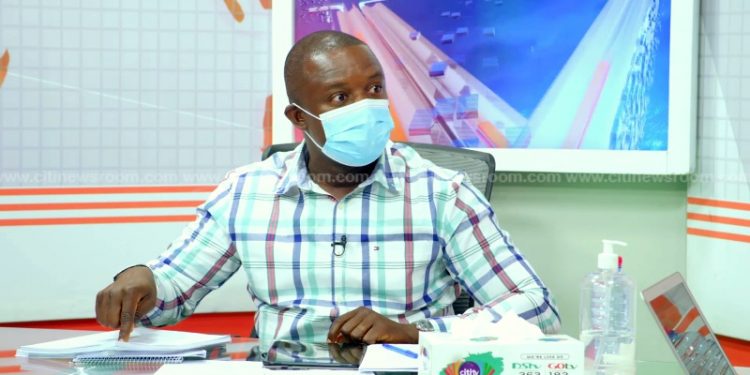 A member of the Finance Committee of Parliament, John Jinapor has said the Minority in Parliament does not need the Special Prosecutor’s risk assessment report to vindicate them.

It will be recalled that after the Office of the Special Prosecutor gave a report on the Agyapa deal, some members of the opposition party, including the Member of Parliament for Tamale Central, Inusah Fuseini stated that the report was a vindication of the Minority because they kicked against the agreement.

But according to John Jinapor, he is not celebrating the Special Prosecutor’s report because the Minority does not need it to confirm their position as being right from the beginning.

Speaking on Eyewitness News, Mr. Jinapor stated that “I am not celebrating Martin Amidu’s report. I don’t need Martin Amidu to confirm our position. The Minority is a legitimate body led by no less a person that Haruna Iddrisu, a very distinguished personality. We are made up of the very intelligent people there, people of high value and so our position on the Agyapa deal ought not to be corroborated by Mr. Amidu [Special Prosecutor].”

He added that everything the Minority said about the deal was true and as such Martin Amidu’s report is not meant to be the determinant of that.

“Everything we said about this deal has come to pass and so Martin Amidu’s statement cannot be a live wire for the Minority. We stand in our position, we have done a good job, and we are serving this country, and we are doing a legitimate duty.”

Mr. Jinapor stated that “We represent more than 4 million people, so we don’t need an individual to show us we are credible”.

The company was to raise between $500 million and $750 million lump sum for the Ghana Government on the Ghana and London Stock exchanges to invest in developmental projects.

Meanwhile, after the Special Prosecutor released the 64-paged report, President Akufo-Addo directed the Finance Minister to send the agreement back to Parliament.

The Special Prosecutor, in his corruption risk assessment report among other things, accused the Finance Ministry of awarding the transaction advisors deal to “surrogates” of the Ministry.

Amidu further disclosed that the selection and appointment of advisors for the agreement did not meet the “fundamentals of probity, transparency, and accountability.”

Mr. Amidu argued that consultations over the deal were not also comprehensive. 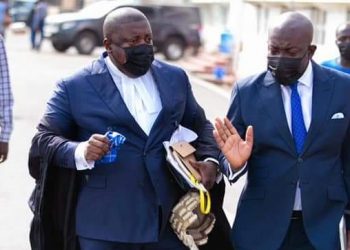 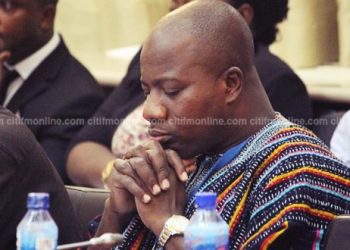 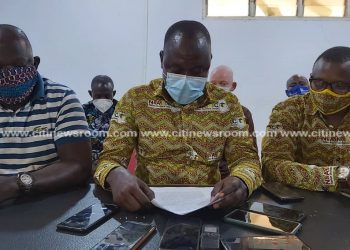