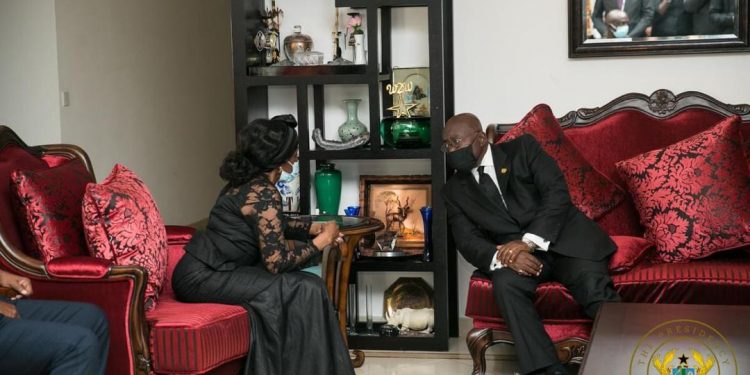 The President, Nana Addo Dankwa Akufo-Addo on Friday, November 13, 2020, visited the family of late former President Jerry John Rawlings to commiserate with them. 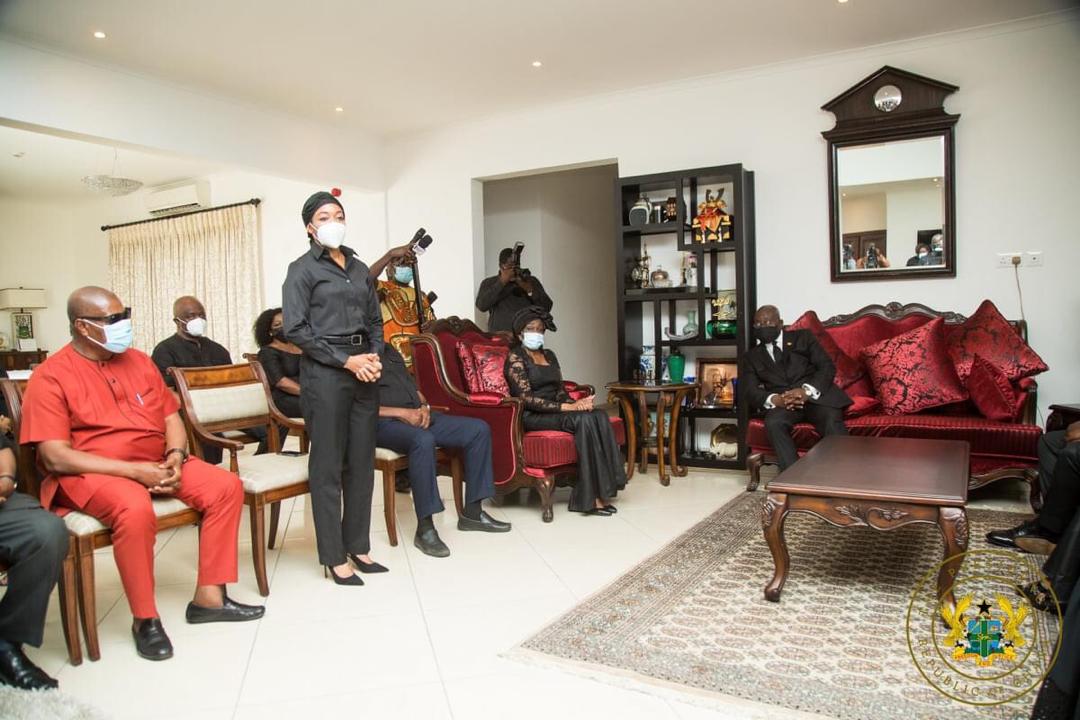 President Akufo-Addo during the visit said he is still disturbed about the loss of the former President. 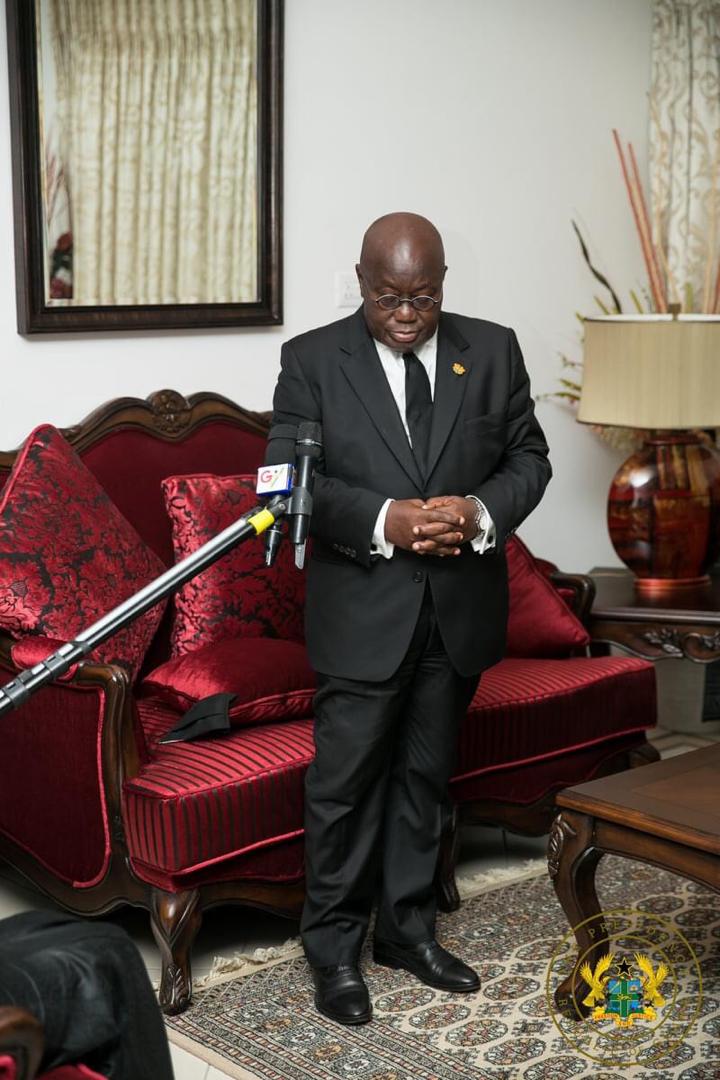 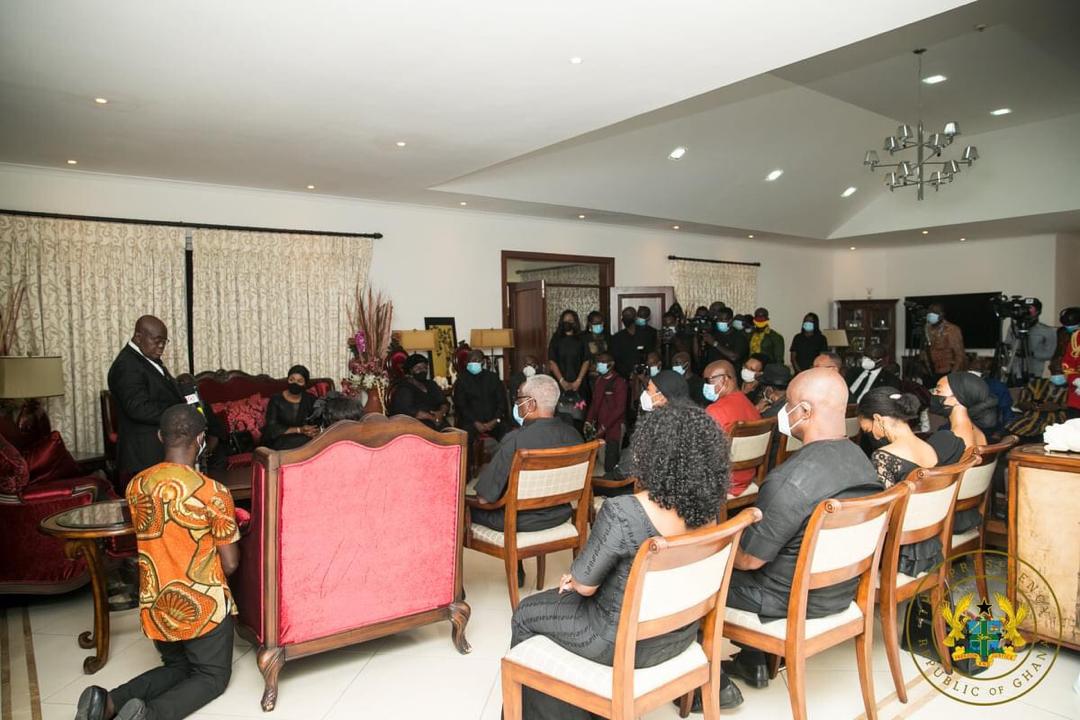 President Akufo-Addo was accompanied by the Vice President, Dr. Mahammudu Bawumia, the Chief of Staff, Madam Frema Osei-Opare, Minister for Communications, and Member of Parliament for Ablekuma West and Eugene Arhin, Communications Director at the Presidency. 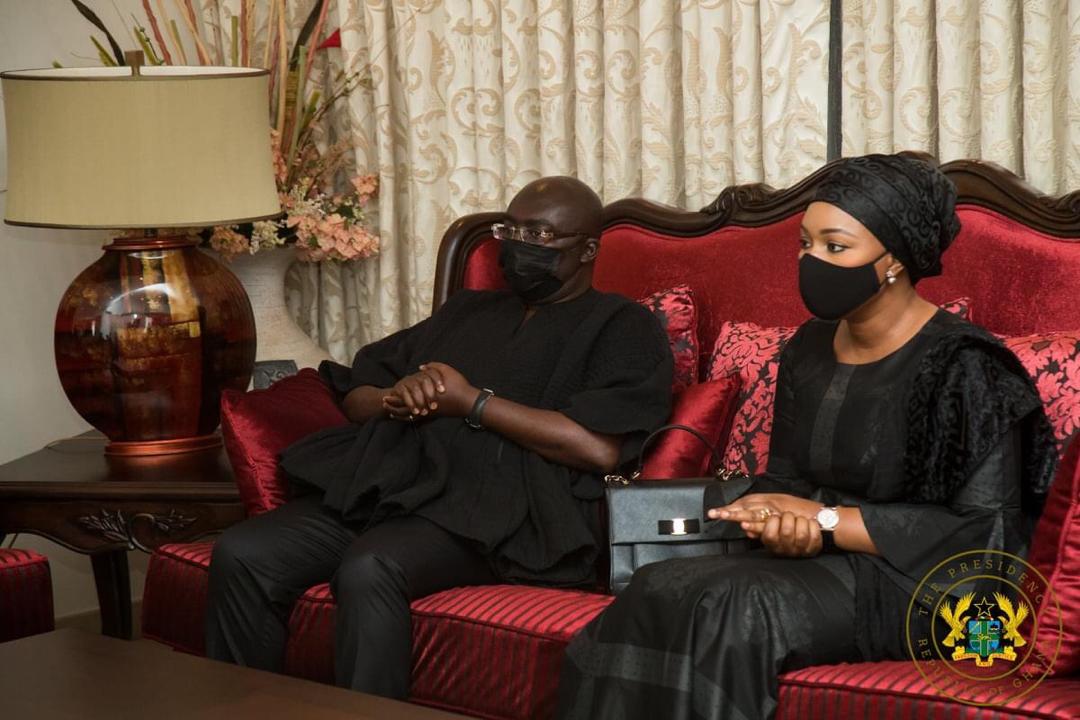 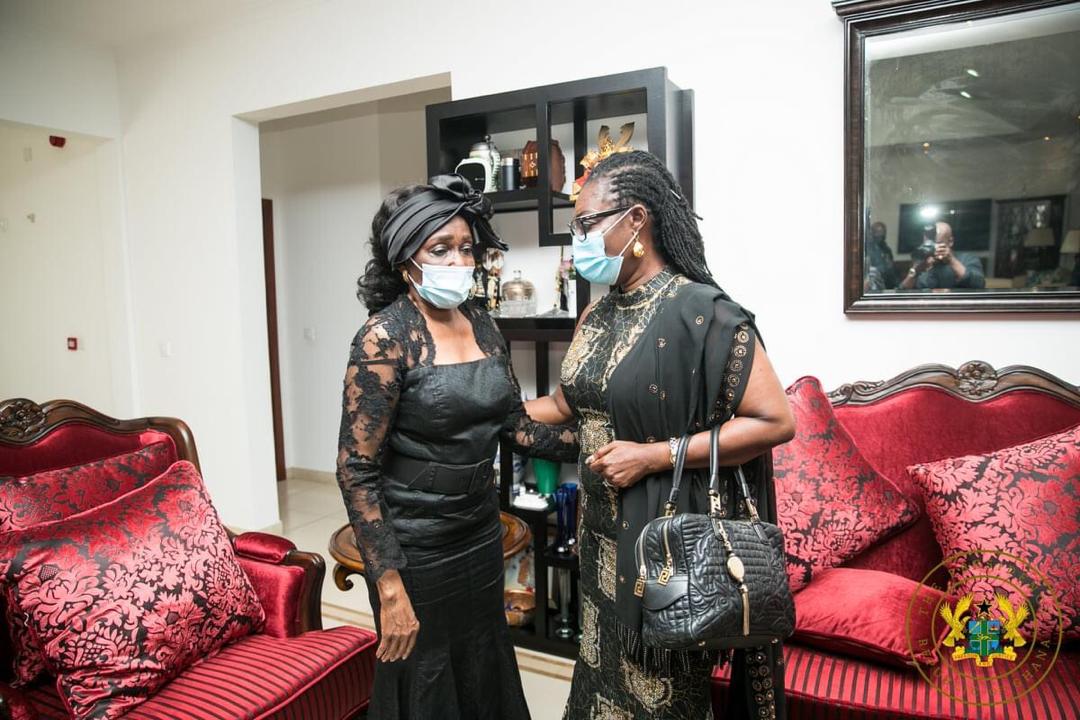 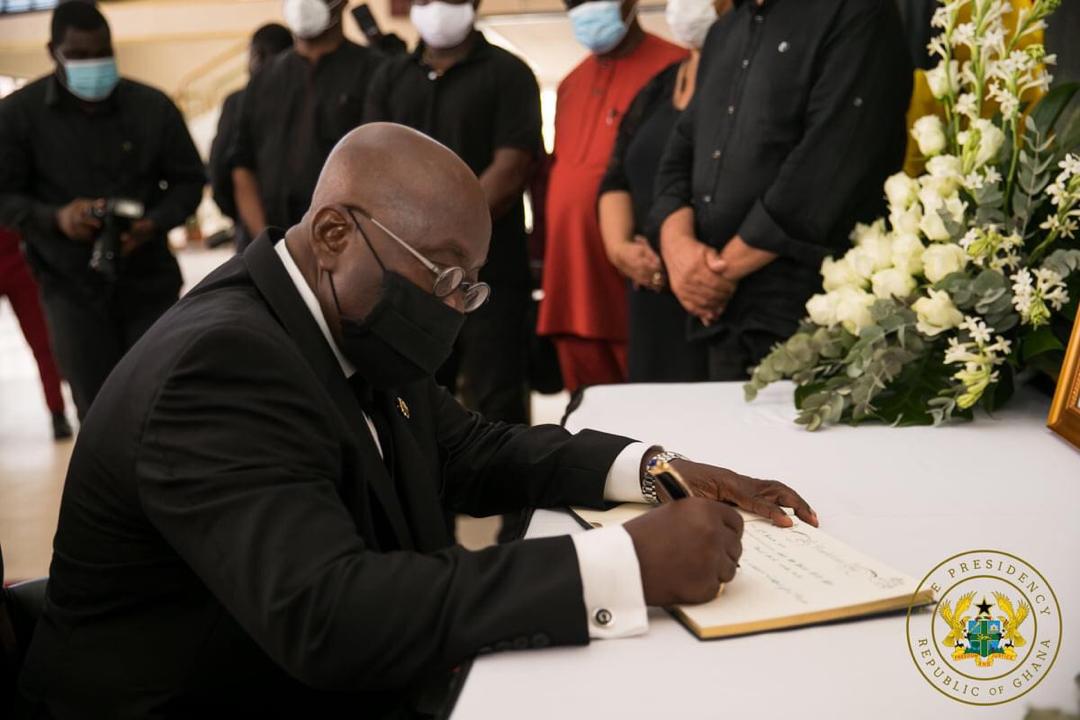 President Akufo-Addo reiterated the government’s resolve to ensure that former President Rawlings is given a befitting burial.

He explained that the late Jerry John Rawlings’ contribution to Ghana’s democratic development cannot be forgotten. 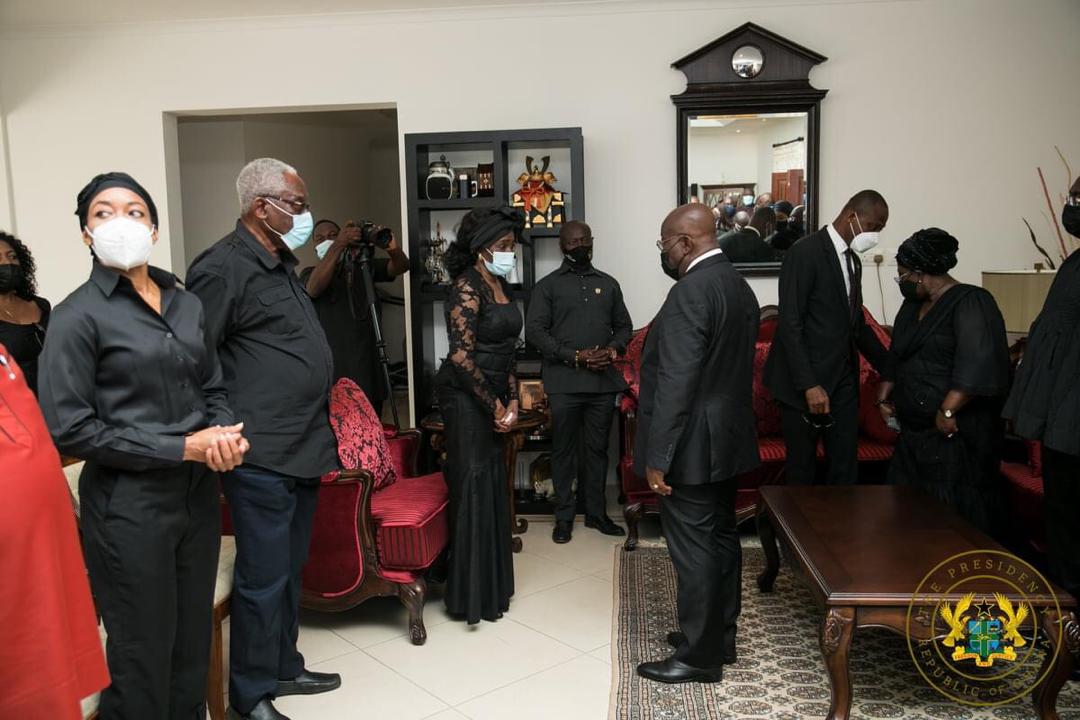 “The arrangements for his funeral are going to be done by the state. We have to make sure that this man is given a befitting State burial. His contribution to our country is enormous on many grounds and our nation must show its true appreciation of his work and output here in Ghana.” 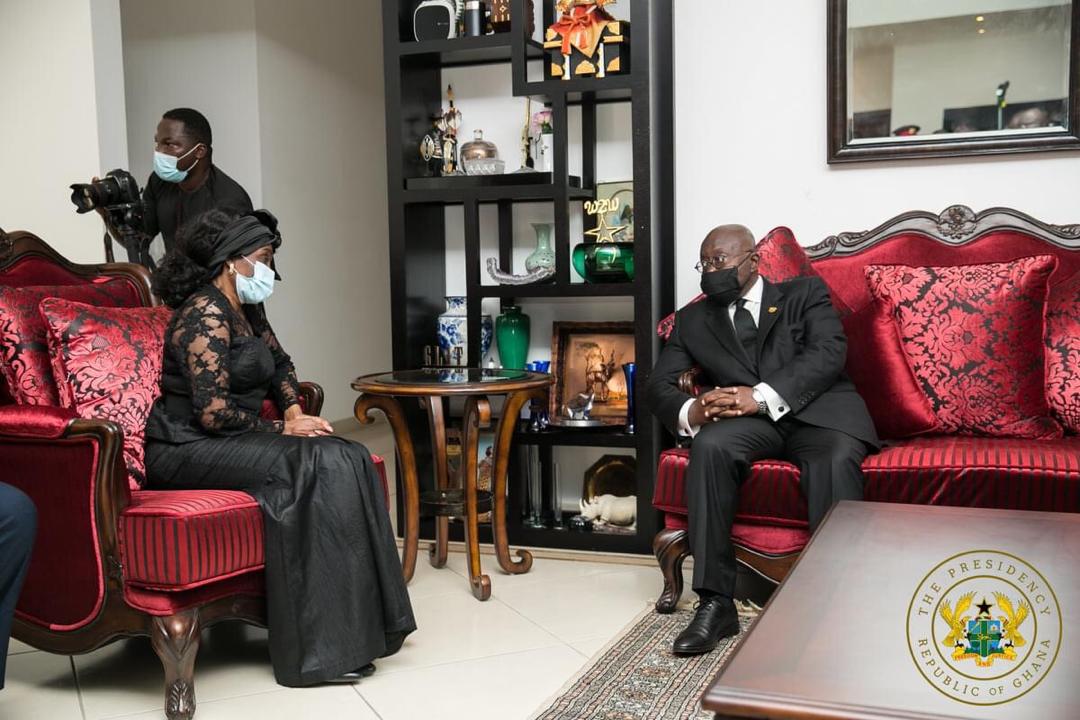 A daughter of the former President, Dr. Zenetor Agyeman-Rawlings who spoke on behalf of the family said she is overwhelmed with the show of love and care from Ghanaians.

She assured that the family will work closely with the government to ensure Mr. Rawlings is given a befitting burial.

“Indeed, this was unexpected. I suppose, on one hand, he managed to send his mother off first which was one of his concerns. We cannot comprehend the reason why he is gone now, but we have to understand this is the reality of our lives.”

“We thank you (President Akufo-Addo) for paying us a visit today and honouring us and to let you know we will work closely with the government and the State protocol to ensure that the wishes of both are honoured as much as possible.”