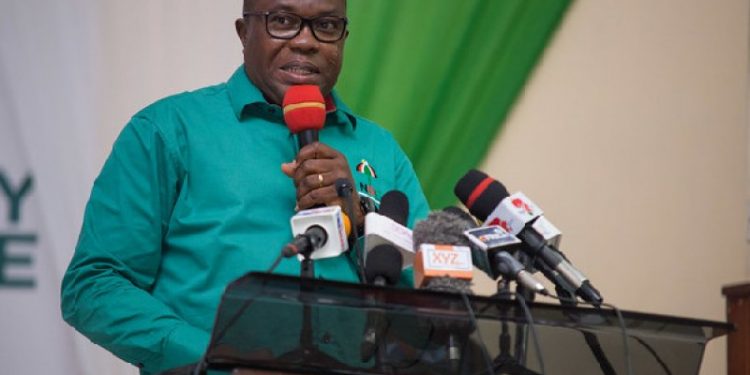 The National Chairman of the opposition National Democratic Congress (NDC), Samuel Ofosu Ampofo says the party will dispatch people to various sites where President Nana Akufo-Addo has cut sod for commencement of projects to ascertain the level of work done.

According to him, government is engaging in sod-cutting ceremonies for political gains.

Speaking at an engagement with the people of Akumadan Zongo in the Offinso North constituency of the Ashanti Region, the National Chairman of the NDC, Samuel Ofosu Ampofo said party members will visit the sod-cutting sites to expose the NPP government.

According to him, John Dramani Mahama is a better choice, and he won’t cut sod for projects he hasn’t secured funds for.

“President Akufo-Addo has not laid even one block for the 88 hospitals he promised to build this year. So John Mahama says, when Akufo-Addo comes to promise you a project, ask him if the project has been approved by Parliament and which contractor is going to execute the project. I know and can testify that the time John Mahama was in power when he was going to cut the sod for projects, the contractors go with him, and they are on site but Akufo-Addo has cut sod in the whole country but none has even commenced. If we don’t take care and vote for him, he will do us 419.”

“I want to assure Ghanaians that, everywhere he has gone to cut the sod for a project, we (NDC) will send our members to go there and verify. John Mahama is an honest man, and he won’t lie to Ghanaians for votes. He can’t promise what he can’t do.”

Mr. Mahama had earlier called on chiefs to critically scrutinise promises the government has been making to them ahead of the 2020 general elections.

The former President said chiefs should ask questions when the President and the Vice President visit their areas to cut sods for new projects to begin.

Speaking at the NDC’s town hall meeting in Kumasi, former President Mahama said the government has been embarking on a number of sod cutting ceremonies in recent times just to deceive the public in order to win their votes.

He has described such sod-cutting ceremonies as “Sakawa” or “419”.

“Lately, the President and his Vice have been going round to cut the sod for various projects without having contractors on site. They only bring the equipment to the site just for the sod-cutting ceremony and return them when the President leaves. So it is just for deception. It is Sakawa. It is 419″. 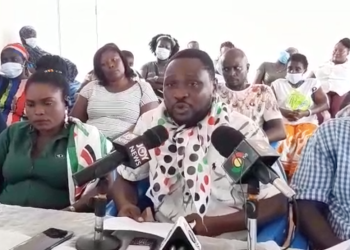 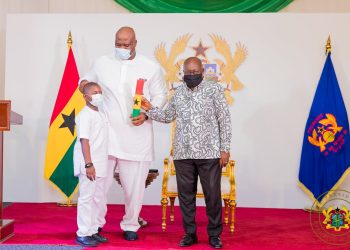 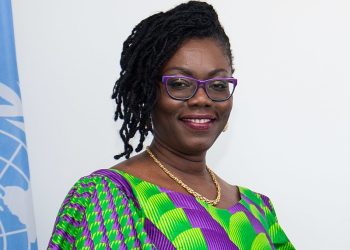