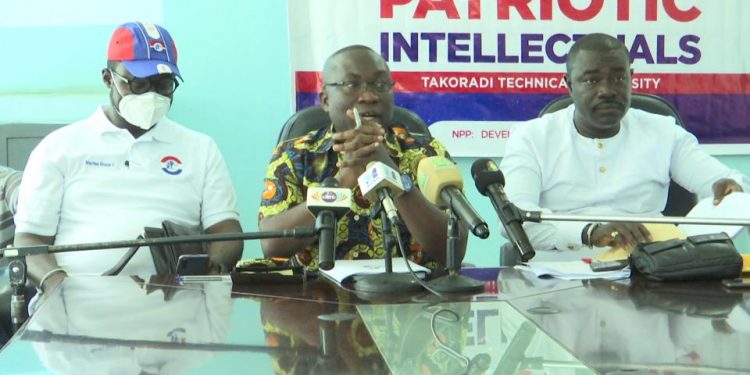 The Patriotic Intellectuals, a pro-NPP group made up of lecturers of the Takoradi Technical University says Nana Akufo-Addo deserves a second term for the investment his government has made in the educational sector.

Leadership of the group made the remark at the second Ghana Must Know Series of press conferences in Takoradi in the Western Region.

The Chairman of TTU’s Patriotic Intellectuals, Michael Asare Appiah, addressing the conference said the current government can be credited with seven newly completed blocks in seven Senior High Schools in the Sekondi-Takoradi metropolis. 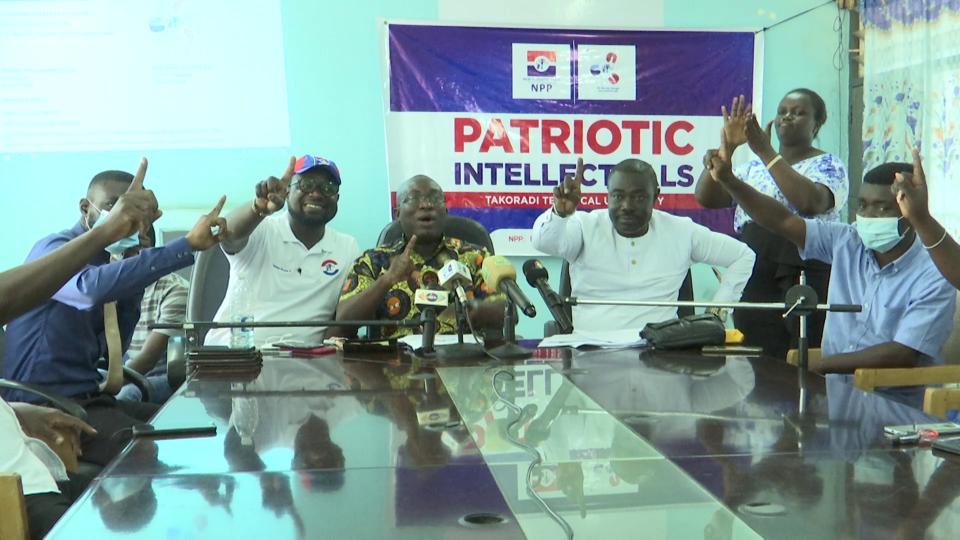 “The government of the NPP under Nana Akufo-Addo has performed so well for the last three years and ten months, and as such, we should be given another four-year term. This is based on the fact that if you look at the educational sector, there a lot of educational infrastructure interventions that the government has undertaken and as I alluded earlier, there are about seven kindergarten projects within the Takoradi metropolis that were re-roofed.”

“We have about seven Senior High Schools who have new projects including dormitories, classroom blocks and if you take GSTS for example, they have a new 2,500-seater auditorium. So these are the facts on the ground which we have visited the place, and we just want to put it across.” 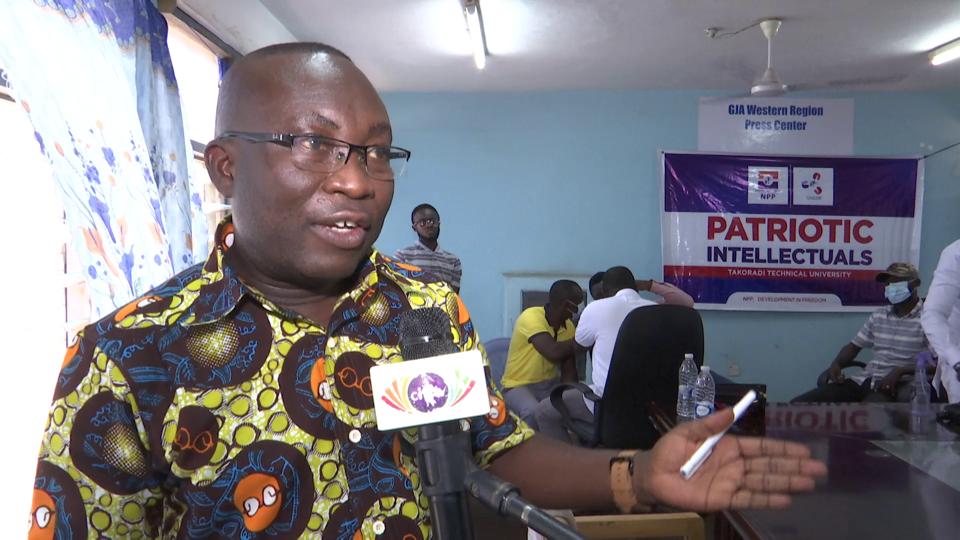 Michael Asare Appiah also speaking to Citi News on the sidelines of their Ghana Must Know Series-Two said the NPP government has also begun investments in Cocoa roads.

“Also, if you look at the cocoa sector, we have some roads like the Kyerano-Etweboa-Akoti road which the government has released over GHS41 million for the construction of such cocoa road.” 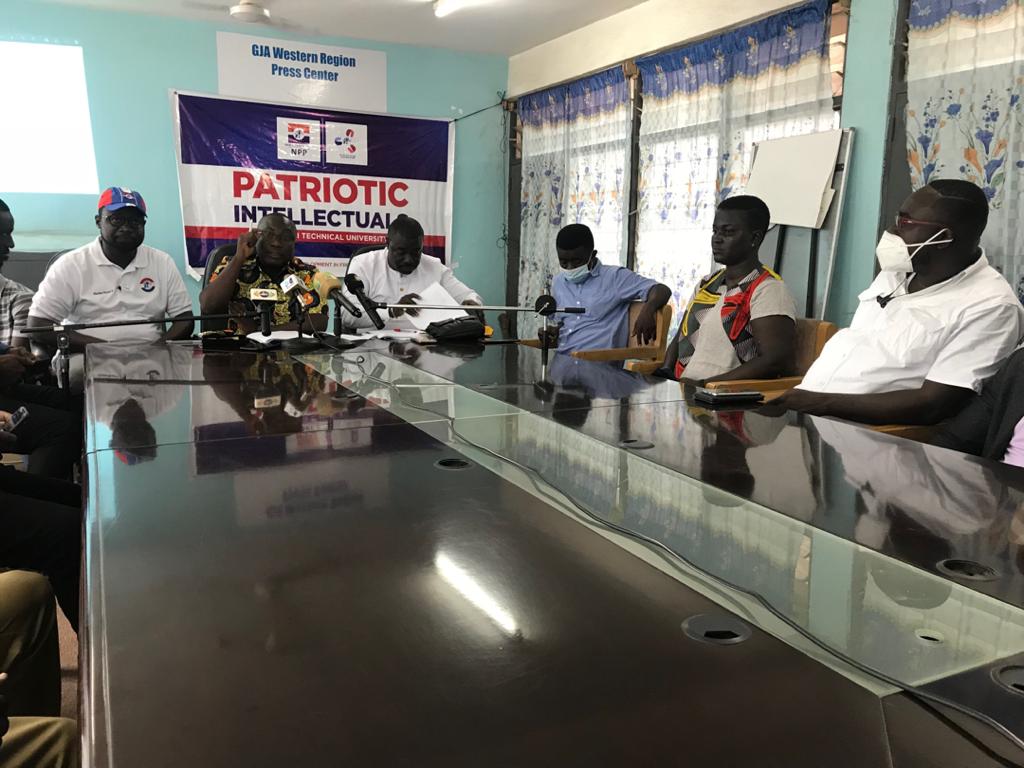 The Chairman of the TTU Patriotic Intellectuals also praised the government for how it is using the GNPC Foundation to build capacity for the oil and gas sector.

“In the oil and gas sector, if you look at what Petroleum Commission and the GNPC Foundation has done, if you take Takoradi Technical University for example at the moment, we have an MOU with the Petroleum Commission where over hundred artisans are going to be trained. This will more or less curtail instances where expatriateS imported into the country to go into the upstream and downstream oil and gas production, and they are paid hard currency. This money can go to local people, meaning that the President believes in the local content policy that we are talking about. So these are some things that we want the Ghanaian populace to be aware of so that it will inform them going into December 7 to vote and give Nana Addo Dankwa Akufo-Addo another term of four years.”

Supreme Court to rule on charges against Ernest Thompson, four others on January 27

Supreme Court to rule on charges against Ernest Thompson, four others on January 27