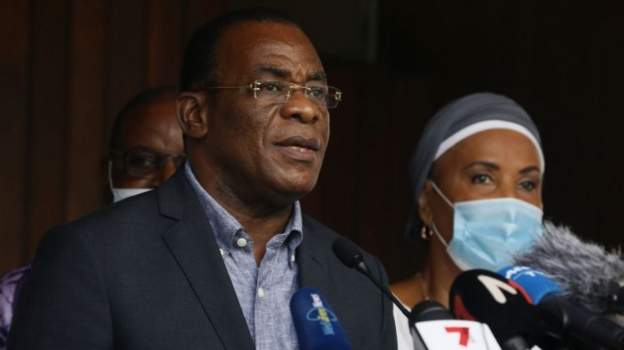 Amnesty International has called for the immediate release of Ivory Coast’s opposition leader, Pascal Affi N’guessan, and others who were arrested days after the constitutional court confirmed President Alassane Ouattara’s re-election for a third term.

Mr N’Guessan is facing charges of terrorism and sedition after rejecting President Ouattara’s re-election and announcing the establishment of a parallel government.

The rights group has also said several human rights abuses were committed before and after the electoral period, including attacks on demonstrators by people armed with machetes and guns.

President Ouattara last week held talks his main rival, Henri Konan Bédié, in the commercial hub of Abidjan to make peace in the country after weeks of violence over a disputed presidential election.

After the meeting the opposition said no dialogue will proceed unless all those arrested over election protests are freed.

Officially 85 people died while 484 were wounded in the electoral crisis.