Political parties at Nsoatre in the Sunyani West constituency of the Bono Region have resolved to ensure that there is peace before, during and after the December polls.

This follows the identification of Nsoatre by the Bono Regional Police Command as one of the flashpoints in the region.

Nsoatre, a major town in the Sunyani West Constituency of the Bono Region, is normally quiet as people go about their duties without any difficulty.

Meanwhile, all the political parties in Nsoatre have resolved to ensure there is peace before, during and after the December elections.

Executives of the various political parties have been sharing with the media what they are doing to ensure that the peace in Nsoatre is maintained before, during and after the elections.

The Sunyani West Secretary of the National Democratic Congress (NDC), Isaac Domokaawono Tang in an interview said, “We have educated our supporters enough to desist from acts that may lead to violence. We have done enough, we are winning the seat so why should we engage in violence?”

The Research Officer of the NPP at Nsoatre, Bossman Ampaabeng Kyeremeh on his part noted that, “In Nsoatre we are one family so you hurt someone from a different political party remember you have hurt your family member. Politics is about ideological differences. We have educated our supporters especially the youth, not to engage in violence.”

John Dartey, Sunyani West Secretary of the Peoples’ National Convention (PNC) noted that embracing peace has been one of the things the party has been preaching in the constituency especially in Nsoatre.

The Commander of the 3rd Battalion of Infantry in Sunyani, Lt Col John Yaw Kwarteng on his part says they are ready for the elections.

Lt Col Kwarteng noted that the military would not be biased towards any political party on Election Day.

He indicated that the December Elections would be the 8th time they have supported the conduct of elections in Ghana and have performed creditably well and this election would not be an exception. 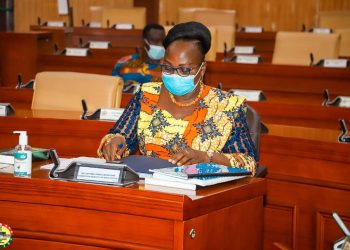 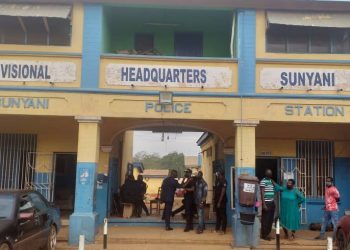 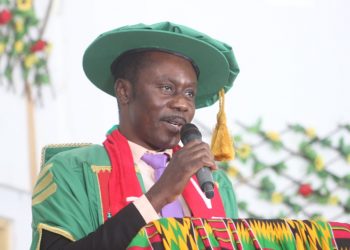 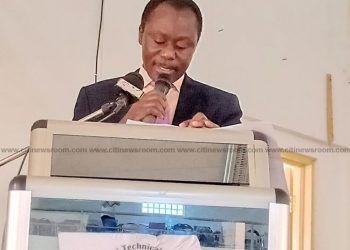