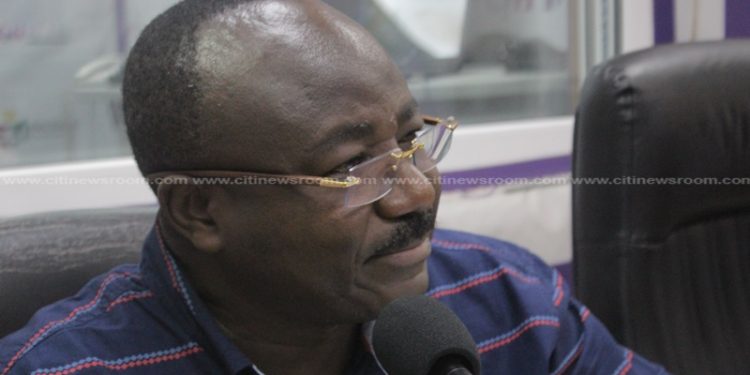 This follows an independent scrutiny of the three bank accounts of Mr. Adjei by the Auditor-General on behalf of the Special Prosecutor.

It comes days after CHRAJ disclosed that the total amount in Mr. Adjei accounts since assuming office in 2017 stood at GHS 14.8 million from his four Dollar and Euro accounts held at two banks.

The Special Prosecutor said although CHRAJ must be praised for its report, the understatement of the bank statements was rather problematic.

“The Commission for Human Rights and Administrative Justice (CHRAJ) ought to be commended for their report, the only problem with the CHRAJ report is that for some reason it understates the amounts disclosed by the bank statements from the three banks accounts of Mr. Adjei exhaustively reviewed by the Auditor General for this Office”, the statement stated.

Mr. Adjei was investigated by CHRAJ for conflict of interest after he was accused of sidestepping procurement processes for personal gains.

He was captured in an investigative piece put together by freelance journalist, Manasseh Awuni Azure in 2019 titled, “Contract For Sale”.

President Akufo-Addo subsequently referred the corruption aspect of the case to the Office of the Special Prosecutor to probe and that of conflict of interest directed to CHRAJ.

Mr. Adjei who was earlier suspended in August 2019 was sacked by President Akufo-Addo on Friday, October 30, 2020, based on recommendations from CHRAJ.

Mr. Amidu explained that his outfit could not proceed with the investigation because some members of the team on secondment put together to probe the issue were compromised.

Click here to read the full statement from the Special Prosecutor.

What did CHRAJ’s finding on Mr. Adjei’s transactions since assumption of office

“We find that the Respondent’s explanation completely unsatisfactory and that he could not explain the source of the large volumes of excess wealth that passed through his bank accounts between March 2017 and August 2019 (unexplained wealth)”, CHRAJ’s statement added.