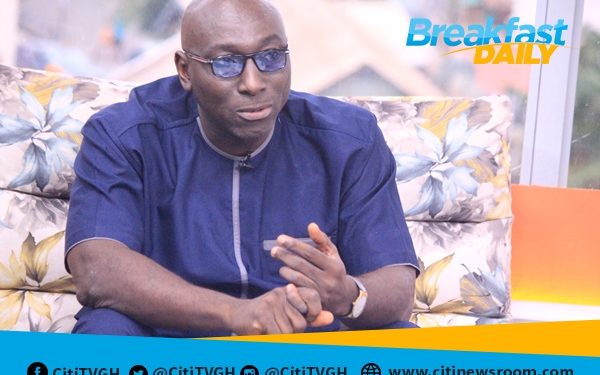 The Director of Legal Affairs of the National Democratic Congress (NDC), Abraham Amaliba has asked the Supreme Court to provide clarity on its decision to adjudicate election-related court cases within 42 days.

At a forum on Tuesday, Chairperson of the Election Manual Review Committee, Justice Jones Dotse indicated that any suit challenging a presidential election will only be allowed from contestants in the election and only against the winner and the Electoral Commission (EC).

Reacting to the decision, Amaliba called on the judiciary to provide more details on procedures the Apex Court intends to implement in line with this new directive.

“I think that is an improvement of what we had in 2012 elections but I think that under Article 64 (3), the Supreme Court will have to come up with rules that will guide how the proceedings will go. With the 42 days, one would want to find out how they came to that cut-off. Secondly, does it mean that if a lawyer is cross-examining a witness and that lawyer is taking so much time, they can just truncate his cross-examination?”

Meanwhile, Deputy General Secretary of the NDC, Nana Obiri Boahen says the decision by the judiciary is a step in the right direction.

The Manual on Election Adjudication which was launched by the Judiciary among other things prescribed that only a candidate in the presidential elections will be allowed to initiate a petition against the election results.

The committee, headed by Supreme Court Judge, Justice Jones Dotse says that judges across the country have been adequately trained to handle disputes that might come up after this year’s polls.

As part of compiling this year’s manual as well, Supreme Court judges travelled around the country to sensitize judges of the lower courts on how to expeditiously adjudicate cases.

The first Manual on Election Adjudication was launched in 2008 under the leadership of then Chief Justice, Georgina Theodora Wood.

The manual was aimed at providing an easy to read and user-friendly compilation of all relevant information and resources to aid stakeholders in elections.