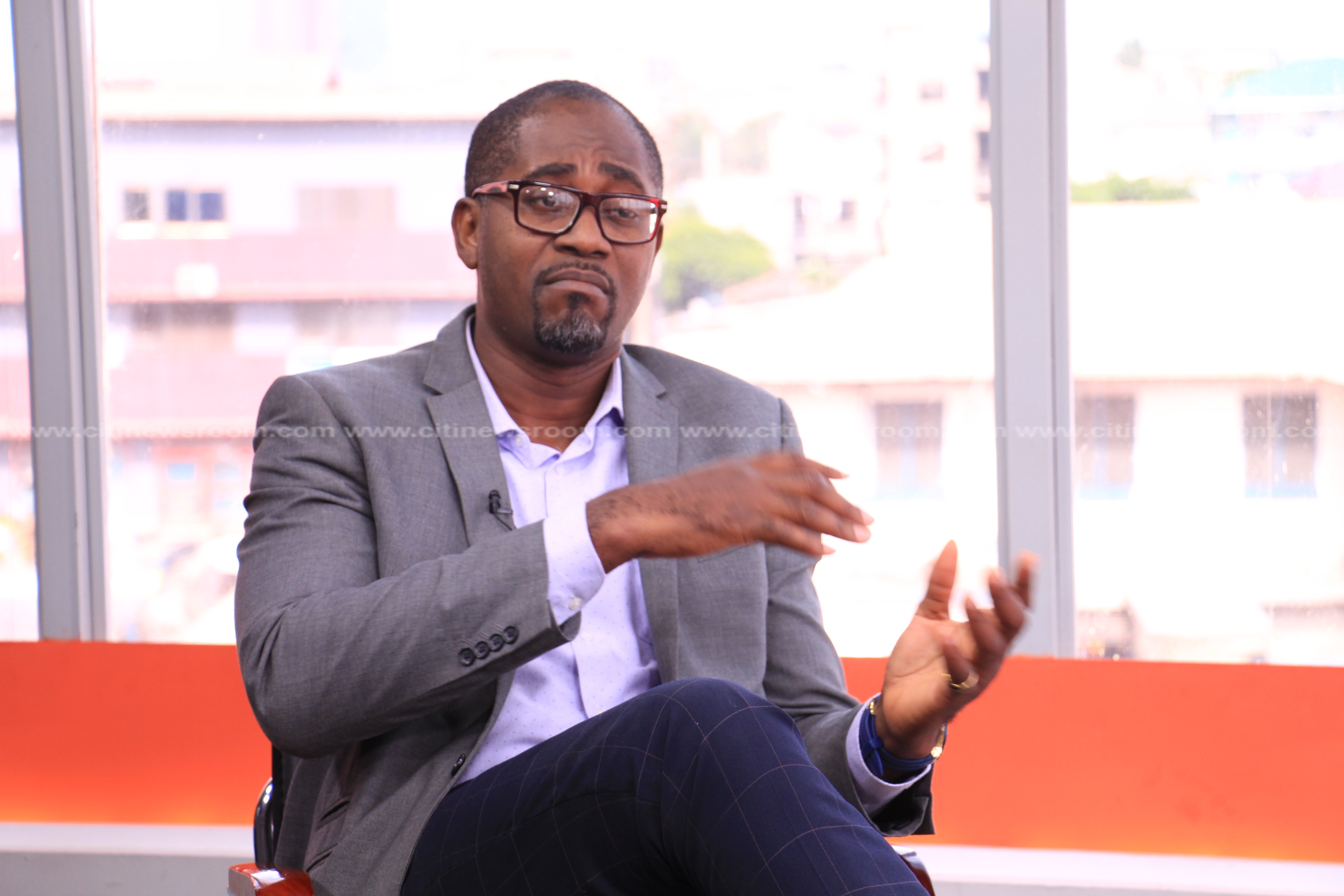 The High Court has set Monday, November 30, 2020, to deliver its ruling on the case in which Marricke Kofi Gane is challenging his disqualification from the 2020 polls.

The Criminal Court 2 Division of the High Court presided over by Her Ladyship Elfreda Amy Dankyi made this known on Tuesday, November 24, 2020, after the Electoral Commission filed its response to the suit.

Mr. Gane who was seeking to contest the 2020 presidential election as an independent candidate was disqualified from the race by the Electoral Commission in October 2020 after he was accused of forgery.

The Commission had earlier insisted that some signatures on Mr. Gane’s nominations forms were forged.

The EC thus referred the case to the Criminal Investigations Department of the Police Service for further investigations and possible prosecution.

According to the Commission, police subsequently came to the conclusion that a number of the signatures endorsing his forms were fake.

Unhappy with the decision, Marricke Gane invoked the High Court’s supervisory jurisdiction in an application for review of the EC’s decision to disqualify him from the 2020 polls.

He also wants the court to restrain the Commission from printing the ballot papers for the presidential poll without his name on it.

Meanwhile, the EC was subsequently ordered to file its responses by the court on Monday, November 23, 2020; a directive the Commission has adhered to.