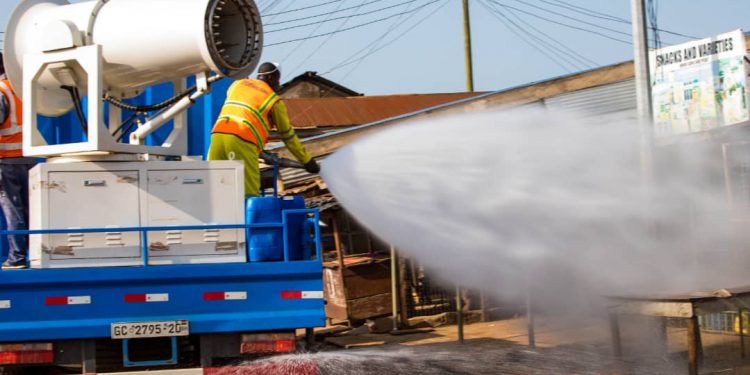 The third phase of the national market disinfection exercise has commenced.

The exercise is aimed at controlling the spread of the COVID-19 virus in the country.

The exercise which began early Monday morning at Wenchi in the Bono Region saw all the markets, shops and other public places disinfected. 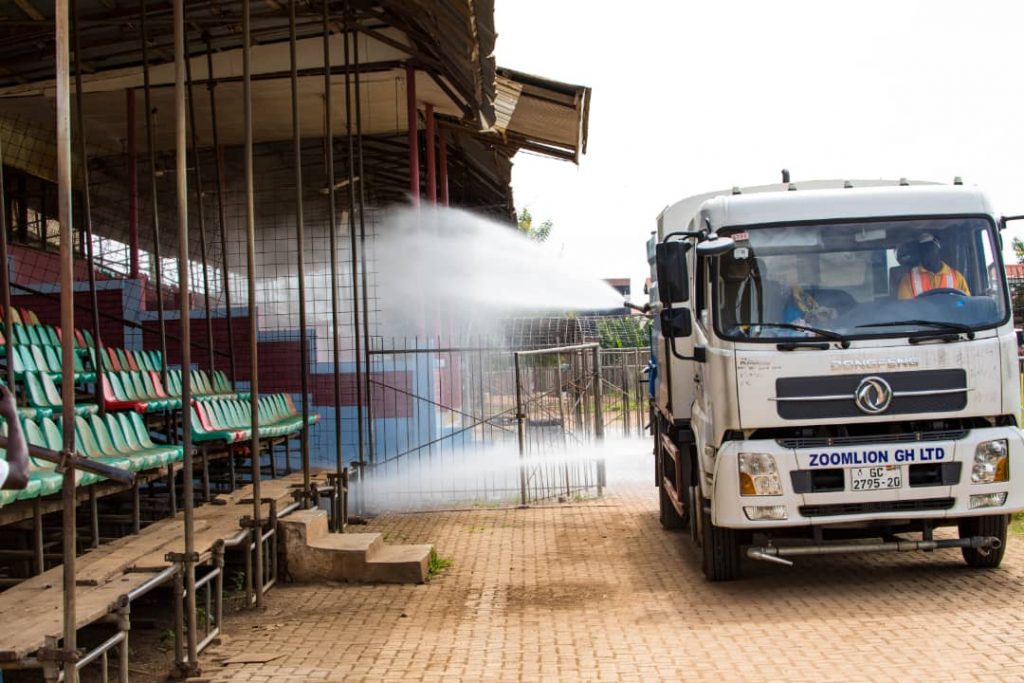 Amponsakrom, Subinso, Boku and other nearby towns also had their markets disinfected by the Zoomlion sanitation officers with support from the Ministry of Local Government and Rural Development.

Richmond Sarfo, the Assemblyman for the Wenchifie Ntoase Electoral Area, who spoke on behalf of the MCE, Dr. Prince Kwaakye Afriyie, said the quarterly disinfection exercise has become even more important as other countries are experiencing second and third waves of the virus.

He mentioned that the Assembly has provided enough Veronica buckets, hand sanitizers and nose masks to the market women as a measure to curb the spread. 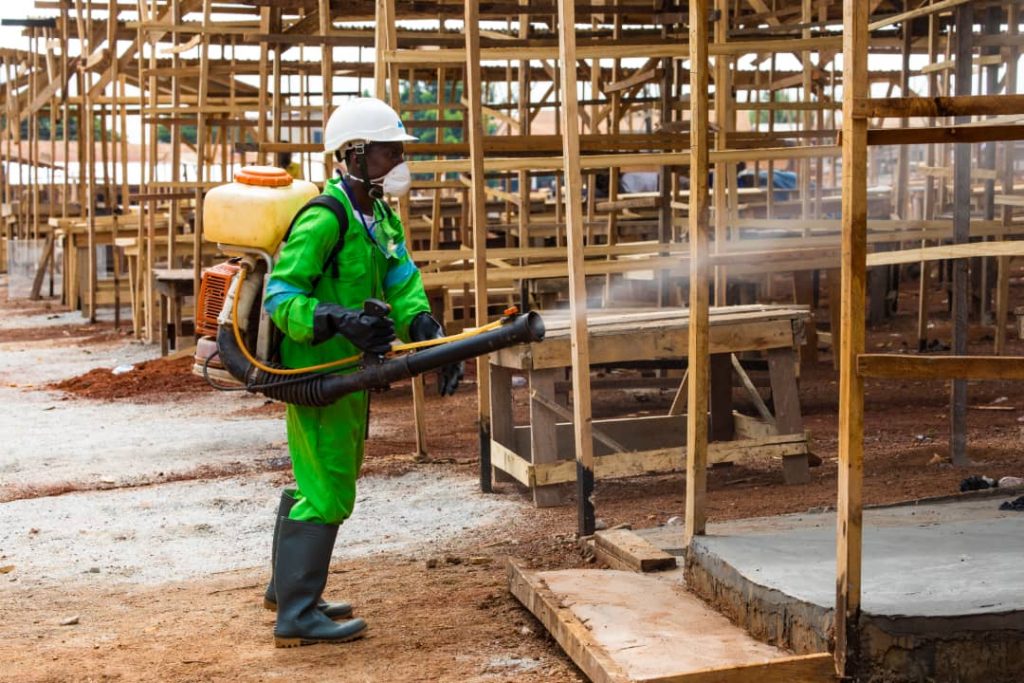 “We know the virus is still with us, so we are ensuring that the spread is minimized,” he stated.

He added that “We don’t have to sit down for the virus to get out of hand,” he stressed.

They have had several engagements with the market women to ensure physical and social distance while trading. 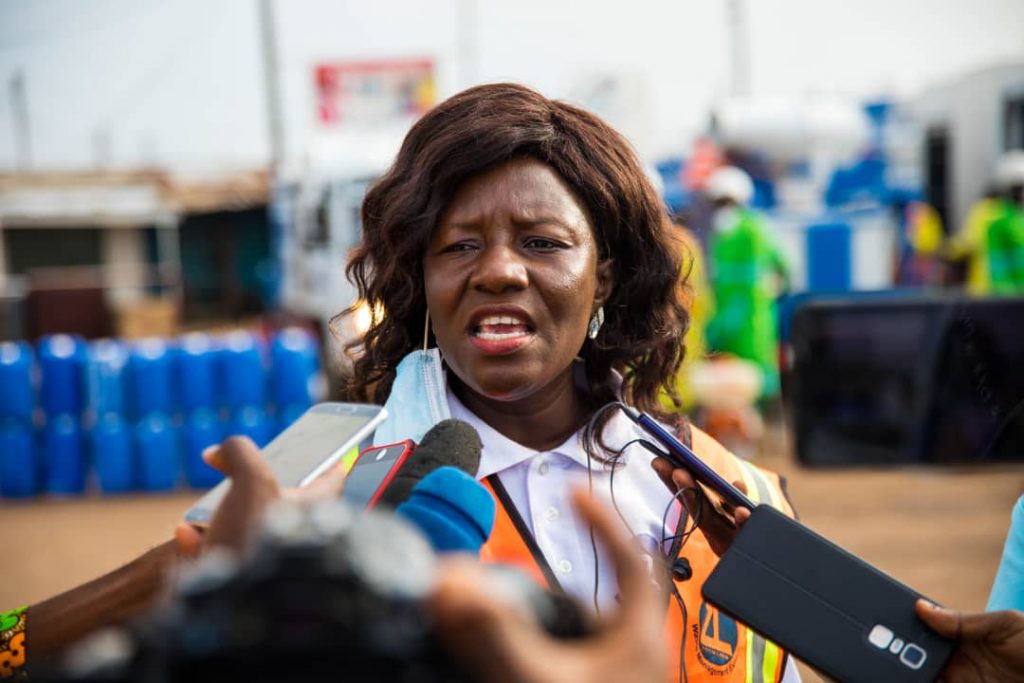 The Market Queen mother of Wenchi, Margaret Adwoa Yeboah, on her part thanked the market women for adhering to the safety protocols and most especially for closing down their stalls to ensure the success of the exercise. 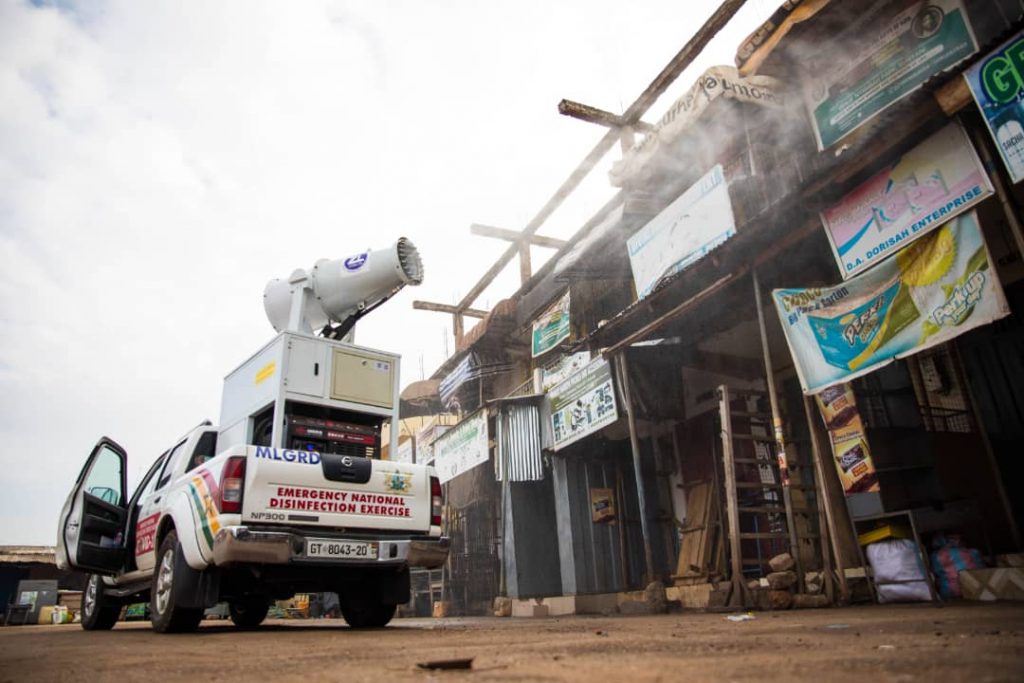 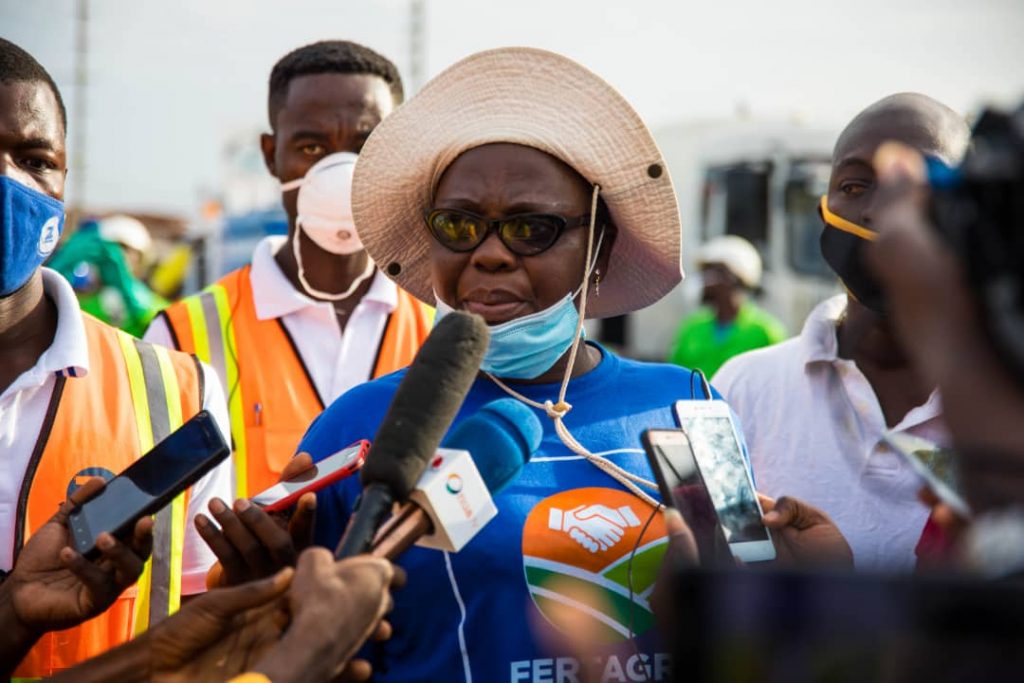 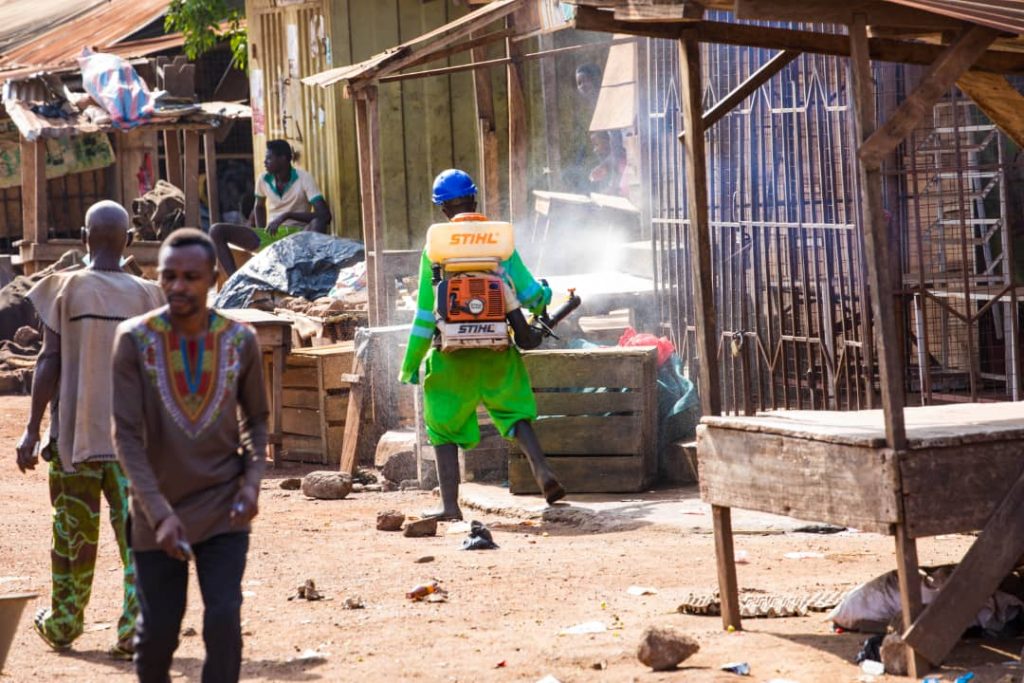