CSOs call on police to intensify security ahead of polls 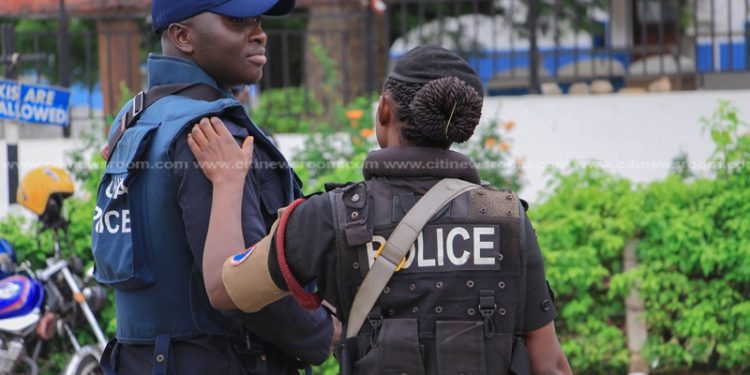 The Coalition of Civil Society Organisations in Governance and Security for Peaceful Election 2020 wants the security agencies to intensify security before, during and after the December 7 polls.

The Coalition’s call follows the fact that the number of identified hotspots ahead of the elections surpasses previous election years.

Speaking at a press conference, the Executive Director of one of the CSOs, the West Africa Centre for Counter Extremism, Mutaru Mumuni Muqthar, said the surest way to ensure a peaceful election is to prioritize security.

“For the hotspots that have been published, this is the single biggest number we have seen so far since 1992 in terms of the number of hotspots relating to elections.”

“There have been significant concerns from the local population about the capacity or the ability of our security agencies to do a good job and ensure we have peaceful elections.”

Mr. Muqthar also cautioned that “there is a significant deficit of trust among political parties in terms of security from the Ghana police service and the security agencies involved.”

Just yesterday, the Presidential Candidate of the National Democratic Congress (NDC), John Mahama, accused the government of equipping vigilante groups instead of the security agencies.

During a community engagement with the people of Wulensi in the Northern Region, the Minority Leader in Parliament, Haruna Iddrisu, also accused the government of plans to recruit over a thousand unprofessional police officers ahead of the elections

He fears the government wants to “unleash them to terrorise Ghanaians.”

“Nana Akufo-Addo and the Inspector General Police are planning to commission 1,800 police officers tomorrow who have not been properly trained and who have been trained below the minimum requirement of six months of intensive training,” he said. 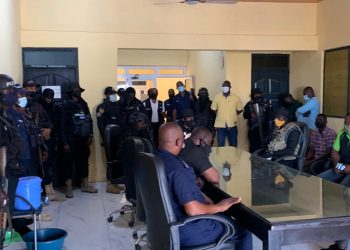 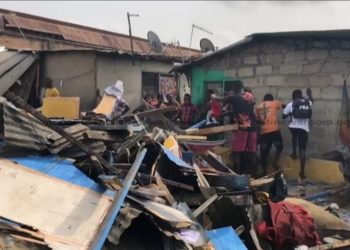 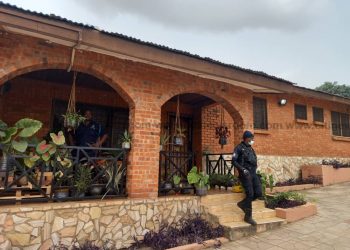 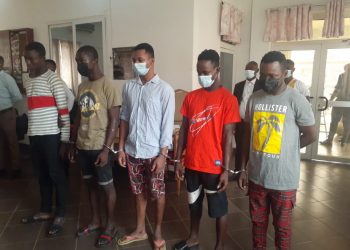 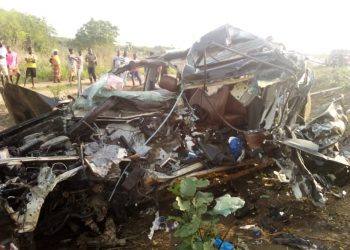