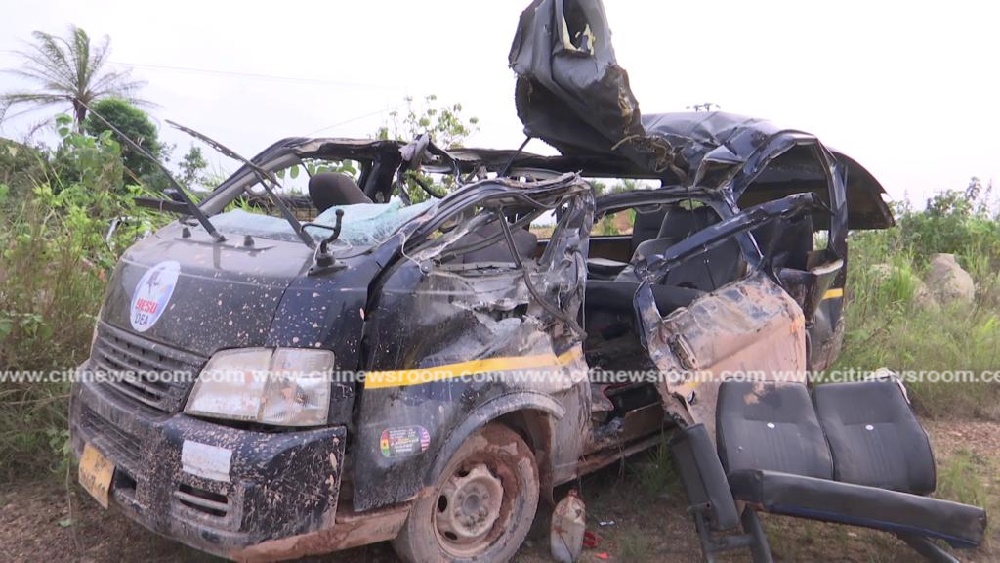 Three-hundred and seventeen people have been killed in road crashes in the Eastern Region between January-October 2020 and 1,925 were injured within the same period.

He expressed worry at the spate of road accidents, particularly that of the tricycles/motorcycles and the resultant deaths and advised all road users especially drivers to obey the road traffic regulations.

He said their checks and reports indicated that most of the drivers on the roads had no valid licences and flout the road traffic regulations and cautioned people who had no licence to desist from driving.

The Police Chief, indicated that due to COVID-19, police personnel were no longer conducting road checks as it used to be, however, his outfit had fashioned out plans to engage the various private road transport unions to deliberate on how to make the roads safe for all as Christmas approached.