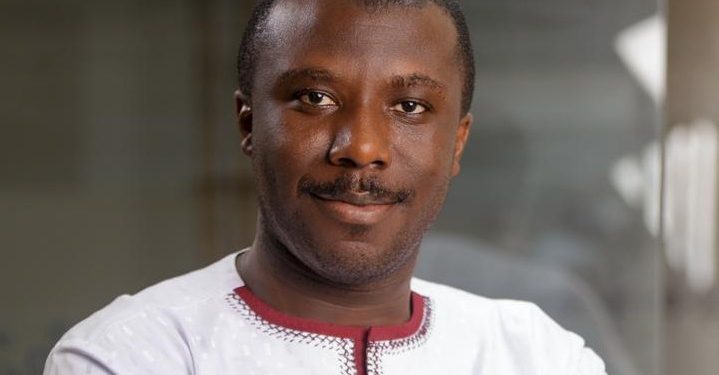 A private legal practitioner, Kofi Owusu Nhyira, has criticized the Electoral Commission over its decision to make public the newly compiled electoral role via Google Drive.

“I think this could have been done more responsibly. I heard the EC chair talk about the Commission’s position. I hope that while they prepare to come back with a digitized version of the electoral roll, it will be done, taking into consideration all the threats,” the lawyer said on Citi FM’s technological programme Citi Trends.

Kofi Owusu Nhyira’s comments came after the EC took down the electoral roll, which it had published on its website.

The roll was saved in Google Docs files and published, with anyone getting access to all the voter register if they wanted to download it.

Some critics have raised security concerns over the issue but the EC insists that it breached no law for its action.

Although Mr. Nhyira agreed that the Commission did not breach any part of the constitution when it published the electoral roll, he said the EC should have been cautious.

“Cybercriminals have found ways to monetise information of various people. There are a lot of cyber threats in this era of cyberwar. Having it at the back of our minds that there are cyberwars and every country is involved in it, there is a lot we would have wished to see in this process.”

“The law is very clear that entities that perform specific functions through enactment  or have an authorization from any form of  law do not have their actions governed directly by the dictates of the Data Protection Act. What it means is that we cannot purport to suggest that the EC, which is set up by an enactment, has breached the data laws of the country.”