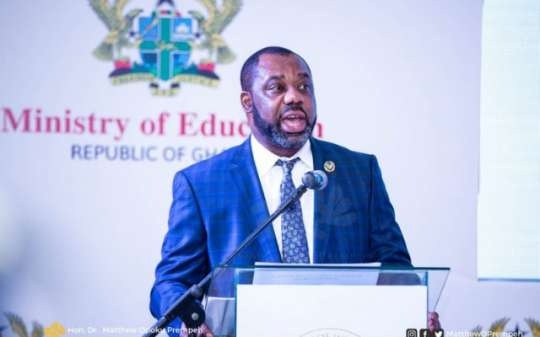 Verdict: Misleading. The Varkey Foundation which publishes the Global Teacher Status Index report measured teacher status using three different metrics. Ghana was 2nd in one, 5th in the other, and near-last in another.

The Minister for Education, Matthew Opoku Prempeh says Ghana has been ranked 2nd in a new Global Teacher Status Index report. He made the claim while touting the Akufo-Addo government’s achievements in the area of education since it assumed office in 2017, at a recent Nation Building Dialogues event in Accra.  [19:58 – 20:30 minutes]

“Interestingly, just two days ago, 22nd October [2020] there was a world ranking study that came out and Ghana was ranked second in the teacher survey. In the survey of 35 countries, 35,000 participants. The data was gathered by the Global Teacher Status index group, they found out that for countries that respected teachers, did more for teachers, they improve their economies and others, Ghana was rated second after China,” the minister said at the event held on Thursday October 29, 2020.

His claim has been published on various online news portals including Myjoyonline and EducationGhana.

We found that Daily Guide newspaper in an online publication on October 22, 2020 also made the same claim.

But how true is this?

What is the Global Teacher Status Index

The Global Teacher Status Index is an in-depth opinion by Populus in 35 countries that explores the attitudes of people on different issues including fair salary for teachers, whether people think pupils respect teachers and how highly people rank their own education system.

The report is produced by Global education charity, the Varkey Foundation.

The maiden report was produced in 2013. In 2018, the foundation produced its second report.

Regarding the Education Minister’s claim that Ghana ranked second to China in the Global Teacher Status Index released on 22nd October, 2020, we confirmed from the Varkey Foundation’s website that it indeed published a report in October 2020 titled “Reading Between The Lines.” The foundation said the report builds on the data gathered in the 2018 report.

In that 2020 report, the status of teachers in the 35 countries surveyed was measured in three different ways.

In the report, Ghana was ranked 2nd, 5th and near last respectively on the Implicit Status, Explicit Status and Ranked Teacher Status rankings.

We see above that Ghana placed 2nd in only one of the three metrics used in the 2020 report the Education Minister referred to.

We reached out to the Varkey Foundation seeking answers to two issues:

The Head of Advocacy and Analysis at the Varkey Foundation, Nicholas Piachaud responded to our queries are follows:

Ghana ranks close to last in the Global Teacher Status Index (33 out of 35 countries for which we have data).

2.a.      Implicit Teacher Status: (2020 report): A measure of teacher status based on people’s automatic and unconsidered reactions about teachers. Ie what people seem to implicitly feel about them.

Ghana ranks second in the Implicit Teacher Status measure (2 out of 35 countries for which we have data.)

Ghana ranks fifth in the Explicit Teacher Status measure (5 out of the 35 countries for which we have data.)

(Ghana ranks near last in the Ranked Teacher Status measure – our data show that people in Ghana think that primary, secondary and head teachers are significantly less respected than most other comparable professions in the country.)

The research seems to show that people in Ghana explicitly say and implicitly think very highly of teachers, but they believe that teachers are generally not as respected in the country as most other comparable professions.

We find that “Reading between the lines,” the 2020 report on teacher status as reported by the Varkey Foundation measured teacher status in three different ways and Ghana was second in only one of the three. The claim is therefore misleading as it clearly ignores Ghana’s position in the other two metrics used in the report. 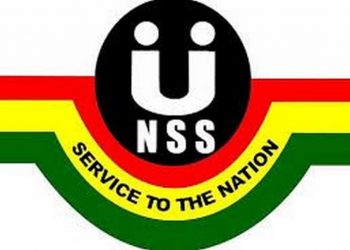 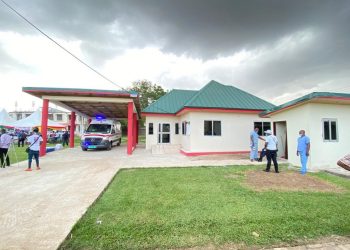 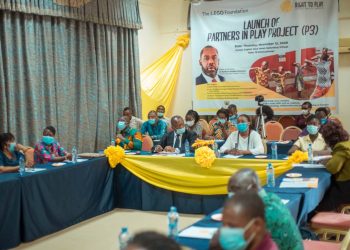 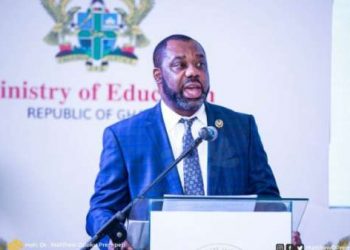 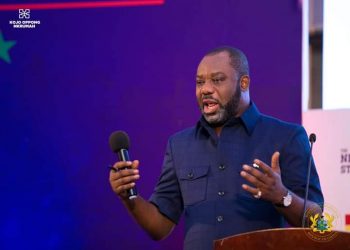 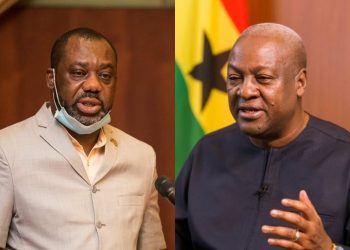 Fact-check: False! Akufo-Addo did not challenge Rawlings' Ghanaian nationality in court in 1992