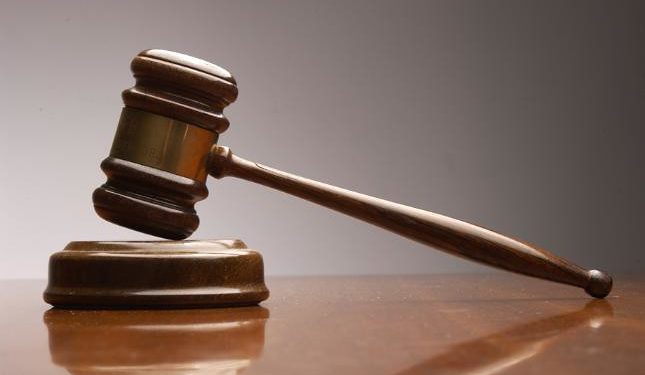 The 42-year-old father standing trial at the Tema Circuit Court A for defiling his biological daughter has been sentenced to 22 years imprisonment with hard labour.

The convict, Daniel Dzoh, was arrested at his residence on August 9, 2020, at Bulasi, a suburb within the Ningo Prampram District following a Citi FM investigation.

A resident in the area had tipped off Citi News about the possible sexual abuse.

He was charged with incest and stood trial for three months with Her Honour Agnes Opoku-Banieh serving as the presiding judge.

Daniel Dzoh in an interview with Citi News moments after the judgement still maintains he is innocent.

He blamed his neighbours of polluting the mind of his daughter.

Daniel Dzoh is said to have been defiling his 13-year-old daughter, who is a class four pupil, for close to three years now.

According to the victim, the father first raped her at age 10 in a kiosk when her stepmother had travelled for a funeral.

She also had several scars from physical abuse.

The victim’s elder brother, who is 14-years-old, told Citi News his younger sister had complained about the father’s sexual abuse to him before.

Some neighbours also confirmed to Citi News that the victim had on several occasions reported to them about her ordeal but could do little because they were afraid of the victim’s father.

After her father’s arrest, the victim was put in a children’s home where she received support from the Abuse Relief Corps.

2020 WASSCE performance puts Akufo-Addo ahead of his opponents – Adutwum 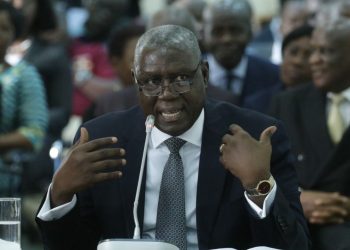 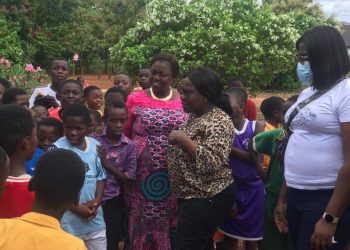 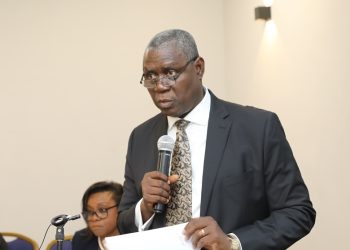