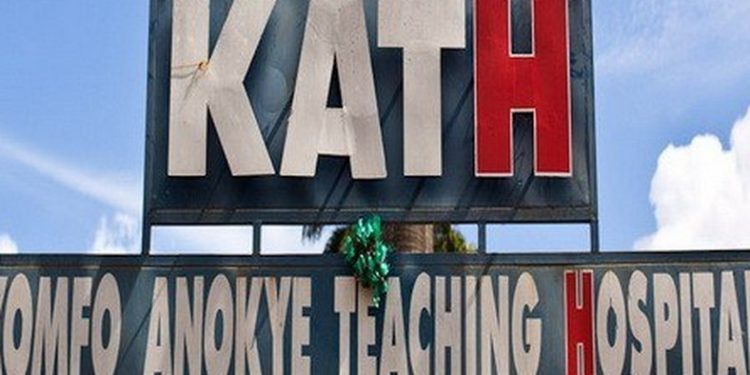 Lawyers for the Director of Finance at the Komfo Anokye Teaching Hospital (KATH) have obtained an injunction from a Kumasi High Court to stop the Board and Management of the facility from replacing their client.

The injunction granted by the Human Rights Division of the Kumasi High Court will restrain the management and board of the hospital from interviewing and employing a new person for the Director of Finance position.

An advertisement published in the Tuesday 6th October 2020 edition of the Daily Guide Newspaper listed job vacancies at the Komfo Anokye Teaching Hospital (KATH) which included a vacancy for the position of the Director of Finance.

Lawyers for Mr. Elvis Kusi following this obtained an injunction to restrain the management of the hospital from bringing in another person for their client’s position.

Even as the court processes begin, a letter sighted by Citi News and signed by Board Chairman of the Komfo Anokye Teaching Hospital requested the Director of Finance to proceed on 36 working days’ annual leave effective Monday, November 2, 2020.

The letter which was the outcome of the 39th meeting of the 5th KATH Board also requested him to handover to one John Owusu, a Deputy Director for Financial Reporting and Expenditure at the hospital.

Lawyers for the plaintiff described the decision by the hospital to advertise their client’s position while he is being asked to proceed on leave as unlawful.

On 6th October 2020, the Human Rights Division of the High Court granted an injunction application filed by lawyers of the plaintiff.

Speaking after court proceedings, one of the lawyers for the plaintiff, Kwame Owusu Sekyere said they are happy about the decision of the court.

Mr. Owusu Sekyere said although there was a representative of the hospital in court, his team will still go ahead and serve the board and management of the facility with the order of the court in accordance with the laws.

The court was presided over by Justice George Akrofa. 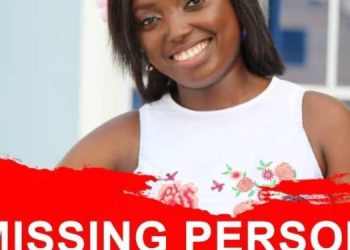 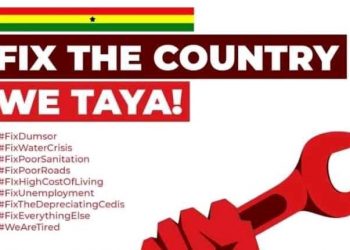 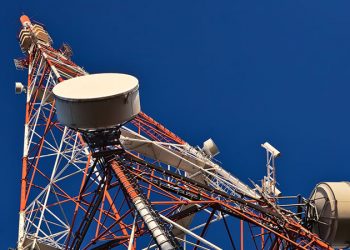 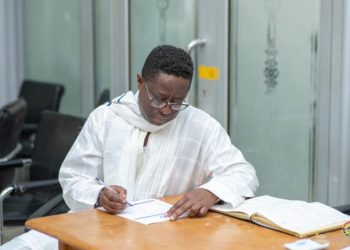 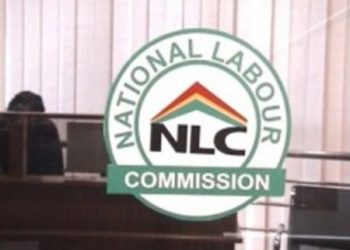