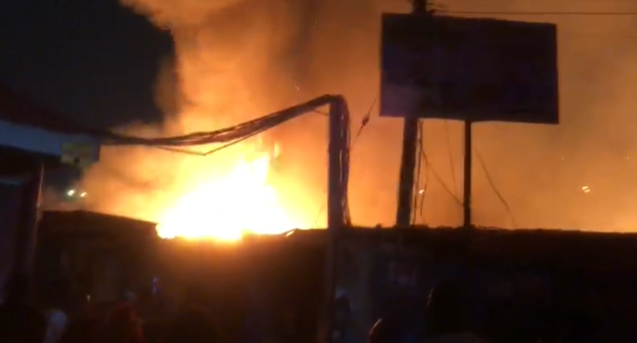 Fire has razed the Odawna market near the Kwame Nkrumah Interchange in Accra.

This incident according to eyewitnesses began around 1 am this dawn.

Personnel from the fire service have been able to bring the fire under control. 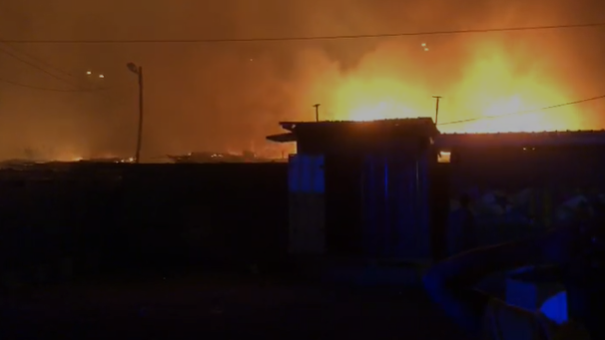 An eyewitness John Ofori told Citi News that “We saw the smoke from afar, so we thought it was the [GCB] bank but it was instead coming from the market. It took the Fire Service about two hours to douse the fire.”

Fire outbreat the the Odawna market.
Eyewitnesses say the fire started around 1am #CitiNewsroom pic.twitter.com/9beHiCNTfY

It is unclear whether there were any casualties beyond the destruction of traders’ wares running into thousands of Ghana cedis.

There have been several fire incidents in this same market in the past.

Investigators are yet to ascertain the cause of the fire.