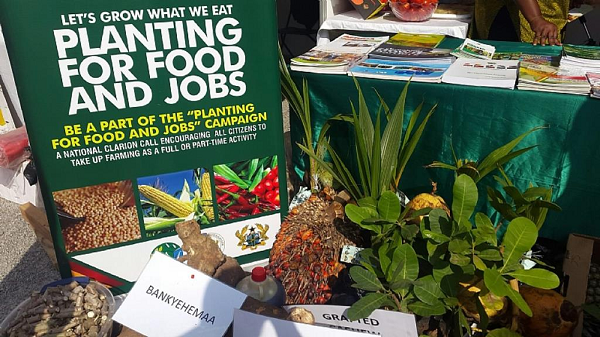 A performance analysis conducted by a non governmental organization, Patriotic Professionals Integrated – Ghana (PPI-GHANA) show that the Nana Akufo-Addo government, scored a significant 84 percent in the agricultural economy of Ghana.

The group’s assessment which spanned between February 2017 and October 2020 was based on selected priority indicators including government’s policy, implementation and performance initiatives in the agric sector.

N/R: One reported dead after accidental shooting in Karaga