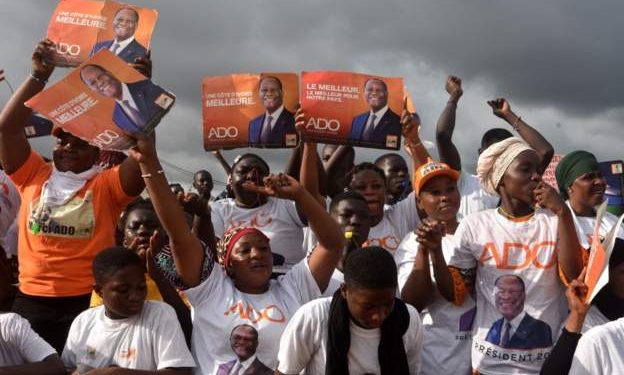 Opposition leaders boycotted last month’s vote and vowed to set up a transitional government that would organise fresh elections.

On Monday the constitutional court confirmed Mr Ouattara win. He received 94.27% of the votes. No appeal against the presidential election is now possible, according to the Ivorian law.

President Ouattara invited Mr Bédié to a “meeting in the next few days for a open and sincere dialogue to help to restore confidence”, the AFP news agency reports.

“I would like to reaffirm my availability, today like yesterday, for a sincere and constructive dialogue with the opposition, while respecting the constitutional order,” he was quoted by Reuters news agency as saying.

At least 40 people have been killed in election-related clashes since August.