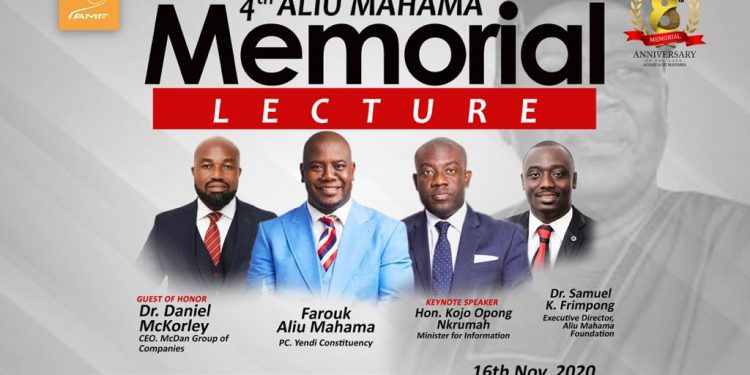 The Minister for Information, Kojo Oppong Nkrumah will deliver the keynote address at the 4th Aliu Mahama Memorial Lecture as part of activities to commemorate the demise of the former Vice President of Ghana, Alhaji Aliu Mahama.

The lecture forms part of a series of activities put together by the Aliu Mahama Foundation to mark the 8th anniversary of the passing of the former Vice President.

The event is scheduled to take place on Monday 16th November 2020 at Yendi, the traditional seat of Dagbon and the home town of the late Vice President.

Mr Oppong Nkrumah who is also the MP for Ofoase Ayirebi is expected to speak on the theme “From Dagbon to the world, example of Alhaji Aliu Mahama”.

According to the Aliu Mahama Foundation, the event is aimed at celebrating the life and legacies of the late Alhaji Aliu Mahama who was Vice President between 2001 and 2009 under the John Agyekum Kufour-led New Patriotic Party (NPP) administration.

The organisers of the event said, there will also be a photo exhibition at the Dagbon State Senior High School to highlight pictorial experiences of the late Alhaji Mahama during his time in office.

The Minister for Information will formally commission GBC Naya Radio as part of the New Yendi City (NYC) project.

Alhaji Aliu Mahama died on Friday, 16th November 2012 at age 66 during the run-up to the December polls.

Other activities to mark the week-long celebration includes the lunch of “Zongo Laafia” a health and wellness program on Wednesday, 11th November by Hajia Samira Bawumia, Second Lady of Ghana.

It will be followed by a courtesy call on the Overload and King of Dagbon, Yaa-Naa Abukari II at the Gbewaa Palace, the launch of McDan Skill Development Center, a donation to the Nyani Witch camp, soccer games among others. 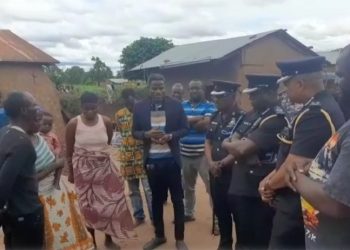 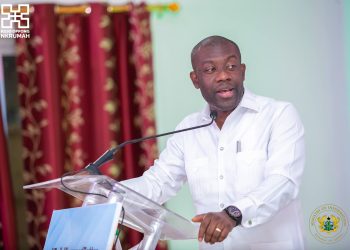 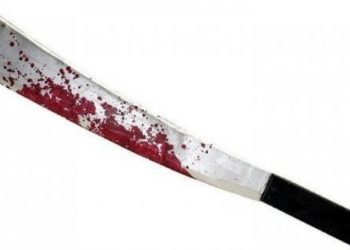