Management of Coronavirus key in determining winner of US election – Lecturer 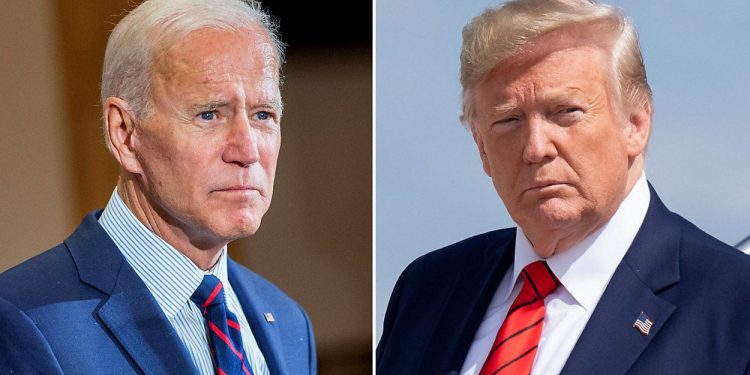 The handling of the COVID-19 pandemic in the United States has been identified as the major determinant of who leads in today’s presidential election in the country.

This is the thought of some academic faculty members in some top US universities.

On Monday’s edition of The Point of View on Citi TV, a lecturer at the University of Florida, Prof. Kwaku Asare who described the polls as a “pandemic election” indicated that electorates who believe the outbreak of the virus has been well managed are most likely to renew the mandate of the incumbent President, Donald Trump.

He added that, it will not be surprising for voters who think otherwise to exercise their franchise in favour of Democratic leader, Joe Biden.

On the same show, Dr. Jeff Tyus of the Youngston State University, Ohio was also convinced that US’ enhanced response measures towards the pandemic cannot be eliminated from the influencers of the polls.

“The pandemic has probably become the number one of the election because of the handling it”, he said.

Voters in America will go to the polls today, November 3 to decide whether Donald Trump should remain in the White House for another four years.

Donald Trump is being challenged by Democratic Party nominee, Joe Biden who has been in US politics since the 1970s.

COVID-19: We’re not on the verge of second wave – Ghana Health Service

Probe into Mahama-Airbus scandal suspended until after 2020 polls – Amidu

Probe into Mahama-Airbus scandal suspended until after 2020 polls - Amidu