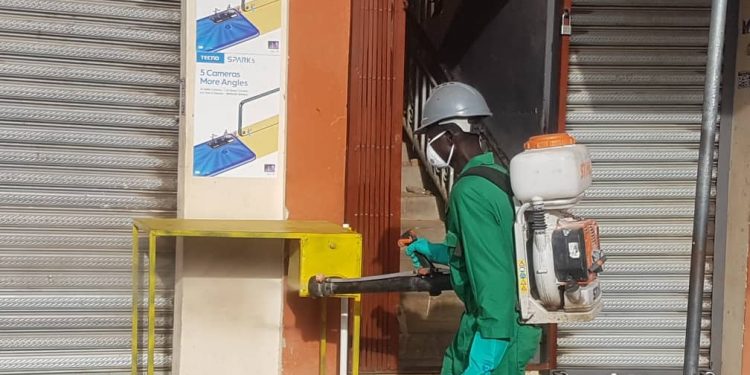 Markets and lorry stations in the Upper West Region have started benefiting from the third phase of the ongoing national disinfection exercise aimed at curbing the spread of the COVID-19 disease in the country. 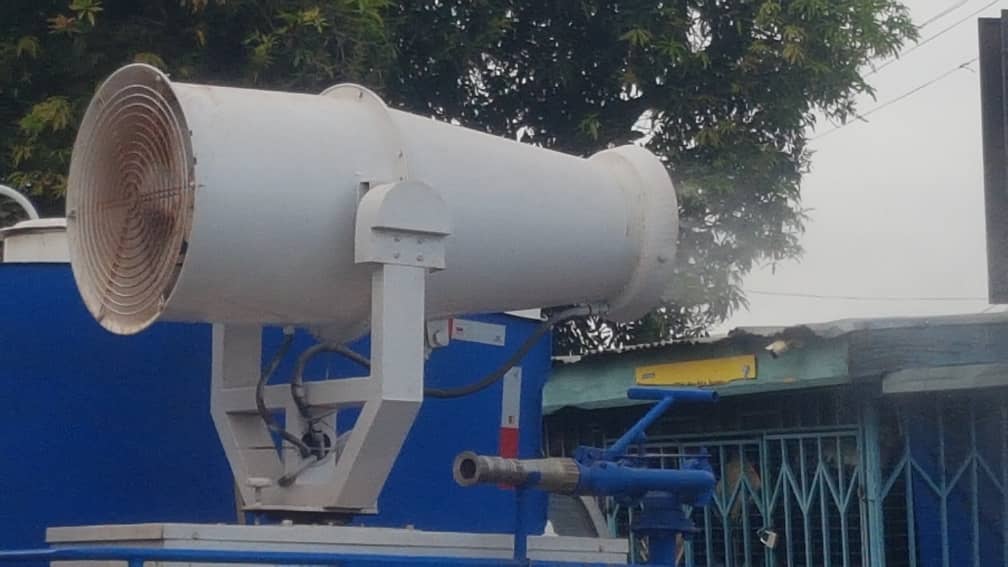 The exercise, which kick-started at 6:55 a.m., on Thursday, November 12, 2020, in the regional capital of Wa, was expected to cover 109 markets together with lorry stations and other public places in the region.

Speaking to the media, the Municipal Chief Executive (MCE) of Wa Municipal Assembly, Mr Tahiru Issahaku Moomin, said the two-day operation was a collaboration between the Ministry of Local Government and Rural Development (MLGRD) and Zoomlion Ghana Limited (ZGL).

He said the disinfection was to keep public spaces such as markets, lorry stations, among others in the regions safe and healthy for use by the citizenry. 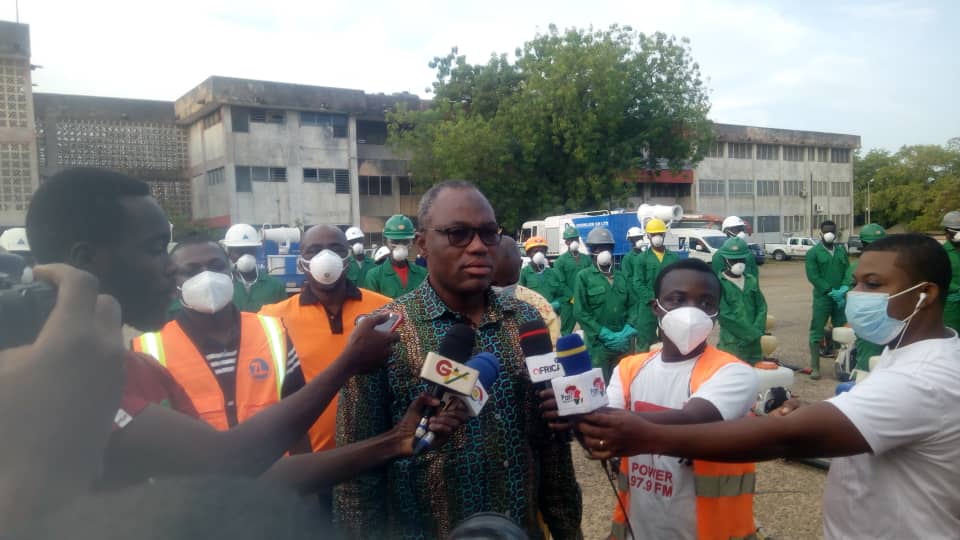 According to him, COVID-19 was still lurking around, thereby stressing the need for citizens in Wa and the whole of Upper West to continue observing the prescribed safety protocols.

“I want to use this chance to urge all of us to know that COVID-19 is still with us, hence we must keep on adhering to the COVID-19 protocols, especially the wearing of nose masks,” he urged.

The Zoomlion Ghana Limited Regional Manager for Upper West, Mr Emmanuel Volsuuri, disclosed that his outfit had deployed various disinfection equipment including atomisers, mechanical sweepers together with over 200 workers to undertake the exercise.

“We are disinfecting all the markets, lorry stations, and their open spaces,” he said.

While commending the government for its efforts in the fight against the virus, Mr Volsuuri seized the opportunity to entreat Ghanaians to continue adhering to the COVID-19 preventive measures.

He also advised citizens in the region to ensure peace before, during and after the December 7, poll. 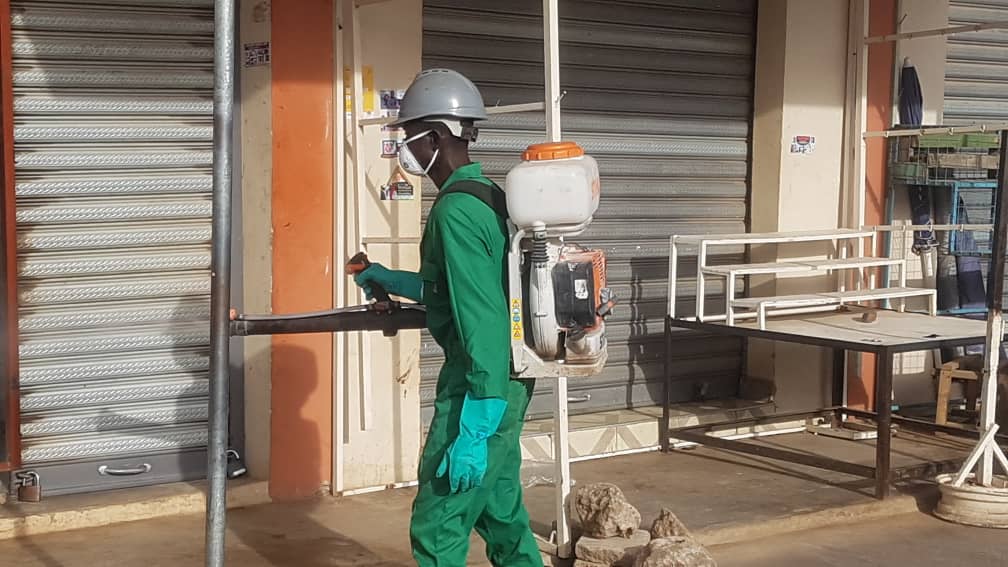 Among the machines that were deployed for the operation included knapsack sprayers, atomisers, and an industrial drone.