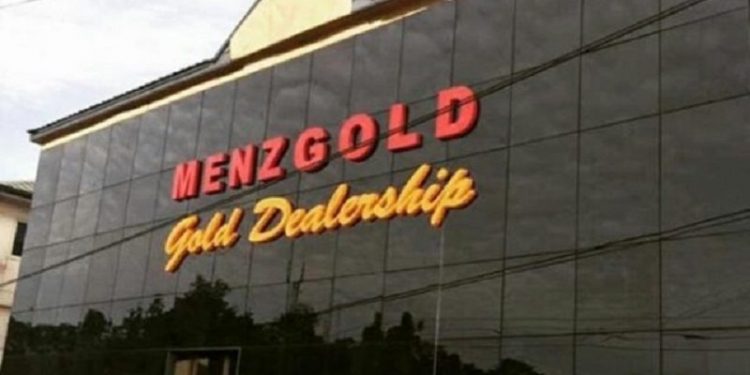 Aggrieved Customers of Menzgold are calling on the government to conduct a thorough investigation into the dealings of the company’s CEO, Nana Appiah Mensah over what they say is a second attempt to defraud customers of the troubled firm.

It will be recalled that in September 2020, Nana Appiah Mensah also known as NAM1, announced, via social media, plans to compensate aggrieved Menzgold customers with plots of land.

However, two months down the lane, leaders of the Coalition of Aggrieved Customers say this promise has not materialized.

In an interview with Citi News, Chairman of the Coalition, Isaac Nyarko, reveals that customers who have expressed interest in the land deal are being asked to pay GHS20,000 for the commencement of processes to acquire the said land.

“NAM1 posted on his Twitter handle informing customers about plots of land that he wants to give out to customers. Yesternight, Menzgold circulated messages to its customers all over Ghana telling them to call a number for their land allocation, and those who called to make inquiries are being asked to pay GHS20,000 for every plot of land before they can work on the documentation. Our worry as leaders now is that why will the government stand aloof and allow NAM1 to scam Ghanaians again. These assets that NAM1 claims to owe that he is going to give up, EOCO says it has confiscated all his assets so how come NAM1 is using the same assets to scam Ghanaians again?”

“We sent some of these text messages to the police, and we expect them to act. EOCO is seeing all these things and is not saying anything and vulnerable Menzgold customers will fall victim to another scam,” he added.

Two years on, the company has failed to fully pay its numerous aggrieved customers the value on their gold deposits as well as their entire investments.