Nana Addo is a promise keeper; retain him – Sammi Awuku 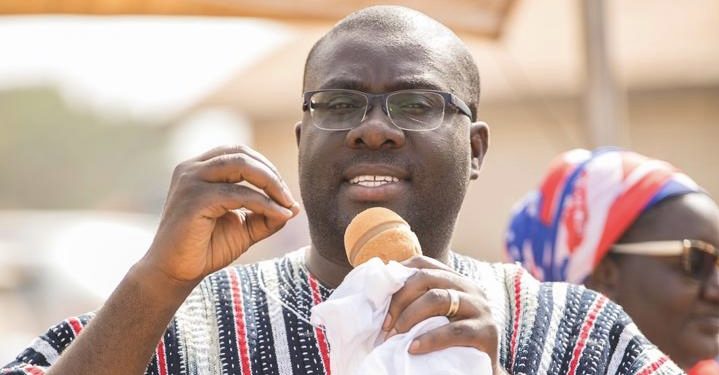 According to him, President Akufo-Addo has credibility and is a trustworthy candidate. 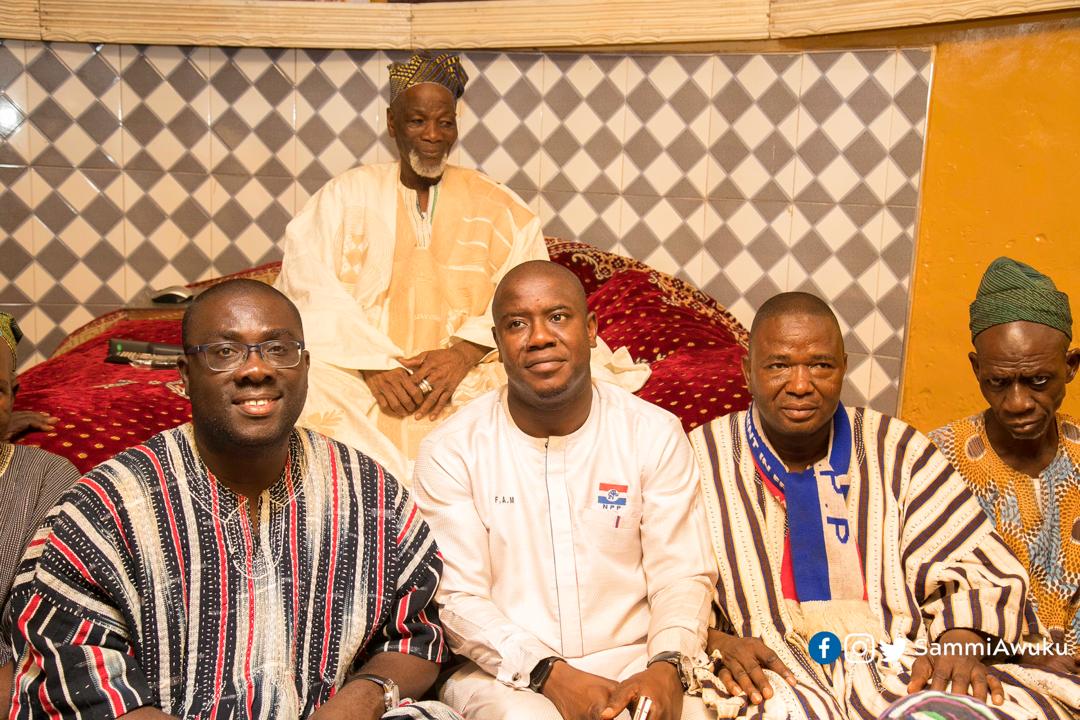 He explained that President Akufo-Addo has delivered on all the promises he made in the build-up to the 2016 elections. 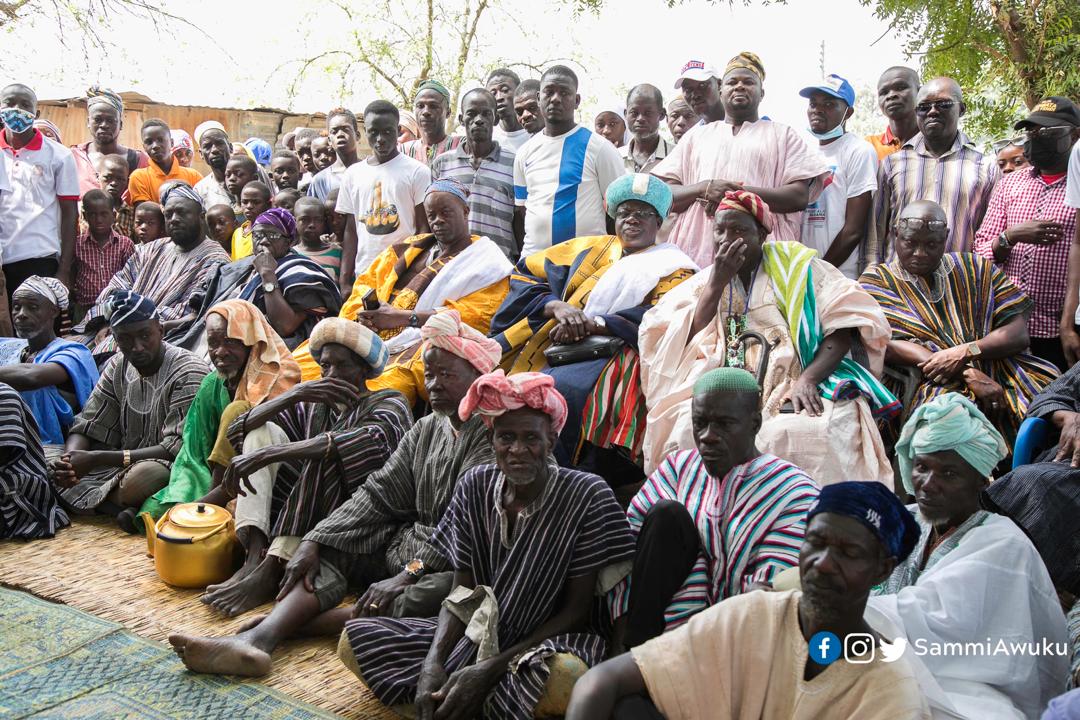 He thus described him as a “promise keeper”. 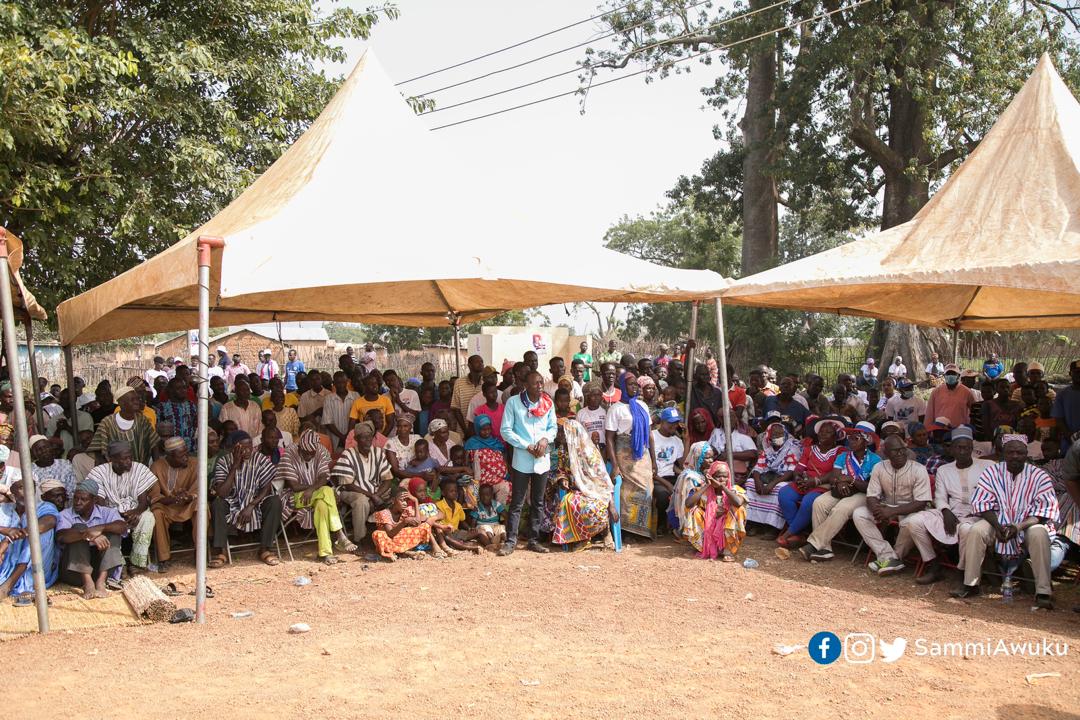 According to Mr. Awuku, the 2020 election is about the future of the country and the young generation. 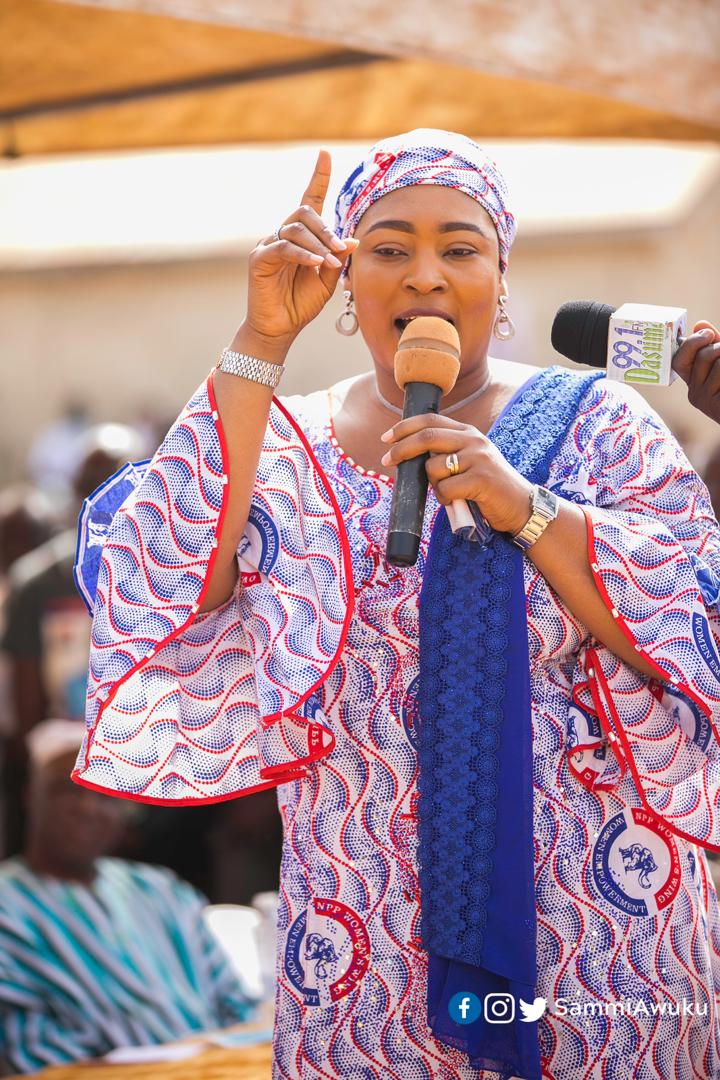 “The upcoming poll is about me and it’s about you. It’s about your children and my children. It’s about the generations after us. Let’s make the right choice for them by retaining President Akufo-Addo.”

“Upon assumption of office, he has fulfilled every promise he made to Ghanaians and also ensured there is peace in Yendi and Dagbon. He is the promise keeper we (Ghanaians) can trust,” he said. 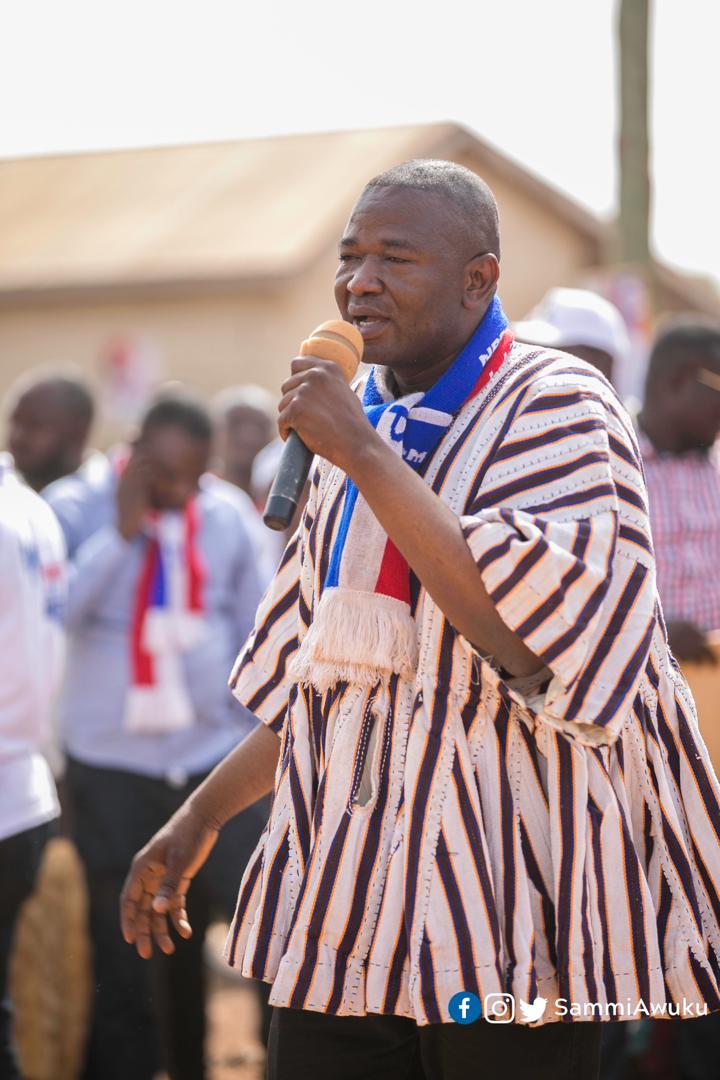 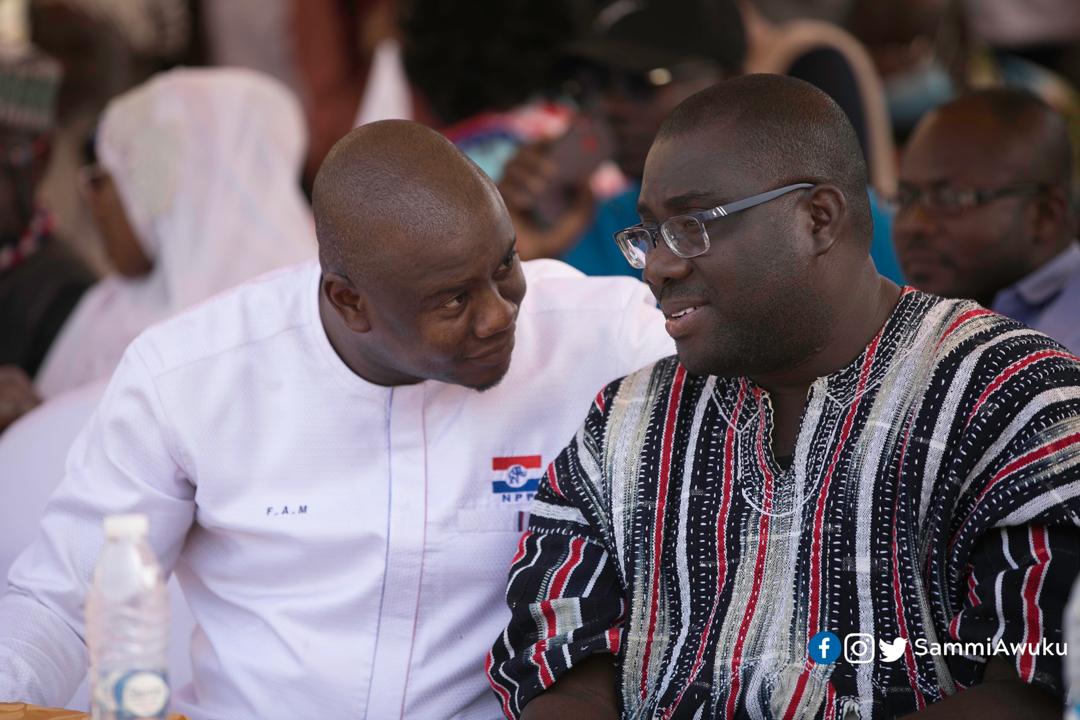 “His determination to work with all the contestants who competed against him and their resolve to also support him win big in Yendi is simply commendable.”

Mr. Awuku made these comments when he visited the Yendi constituency in the Northern Region to garner votes for President Akufo-Addo and NPP’s parliamentary candidate for the constituency, Mr. Farouk Aliu Mahama on Tuesday, November 3, 2020. 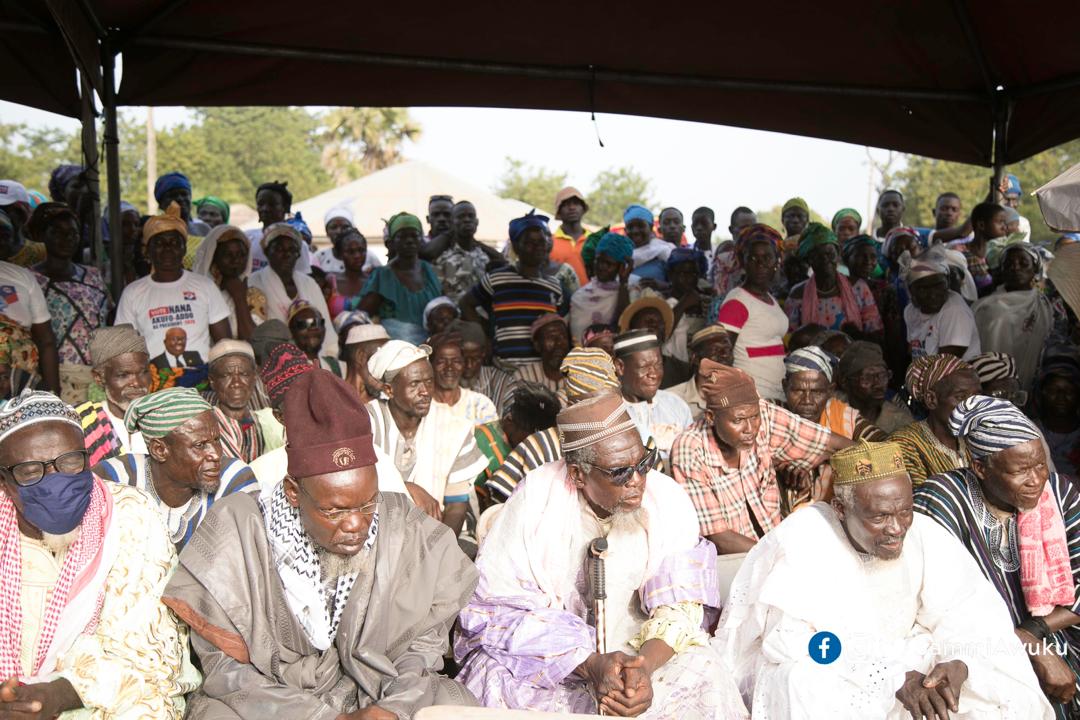