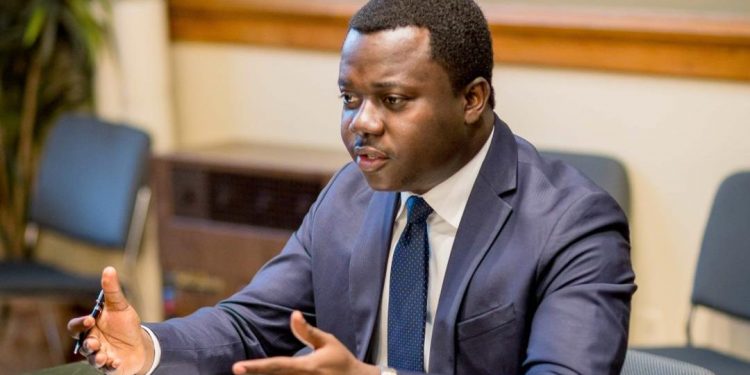 Member of Parliament for Assin South, Rev John Ntim Fordjour, has advocated for the strengthening of diplomatic ties between Ghana and Israel.

According to the MP, the bond of friendship between the two countries goes beyond the spiritual and religious connection, going deeper into tourism, trade, agriculture and economic interests.

The friendship between Ghana and Israel dates as far back as 1956 when Ghana became the first country in Sub Saharan Africa to establish diplomatic relations with the State of Israel.

This was further deepened by the visit of then Israeli Prime Minister, Golda Meir to Ghana, at the instance of Prime Minister, Kwame Nkrumah in 1958. But relations between the two countries broke down in the aftermath of the 1961 Casablanca Conference as well as the 1973 OAU Resolution.

During this period of strained relations, Israel, through the Israeli International Development and Cooperation Agency (MASHAV), did not withhold from Ghana, development assistance and technology transfer in key sectors.

It was not until September 2011, that Ghana and Israel renewed direct diplomatic ties with the reopening of Israel’s Embassy in Accra and the opening of Ghana’s Embassy in Ramat-Gan, Tel Aviv in reciprocity.

Delivering a statement on the floor of the House in recognition of the blooming relations between the two countries, Rev Ntim Fordjour in calling for a collaboration between the Parliament of Ghana and the Knesset (the Parliament of the State of Israel) expressed optimism that it will help deepen the spiritual and religious connection, as well as the mutual interests of the two countries.

“Presently, Ghana-Israel diplomatic ties have blossomed to result in the recent trend of rapid growth in patronage of Ghanaian pilgrims and tourists travelling to Israel, with vast majority of those travellers, visiting and sojourning in Jerusalem. The Temple Mount in Jerusalem, the City of Truth, continues to be the principal tourism and religious attraction as it is believed to be among the topmost sacred and prestigious holy sites for the estimated 2.3 billion Christians and 1.8 billion Muslims across the world,” he said.

Considering the growing number of religious tourists to the Holy sites in Israel, Rev Ntim Fordjour also advocated for the opening of “a Consulate General in Jerusalem in order to serve the tenable welfare and consular needs of our citizens, in close proximity”.

This, he believes, is necessary to complement the objectives and functions of Ghana’s Embassy in Ramat-Gan, Tel Aviv.

Ntim Fordjour, in his conclusion, admonished the state to reposition her foreign policy decisions taken at the United Nations (UN) concerning the State of Israel to reflect the enhanced diplomatic ties and mutual interests nurtured by the two countries.