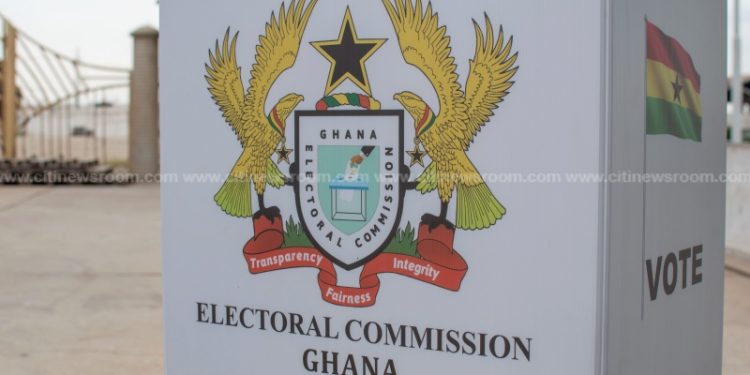 Thirty-six women aged between 25 and 63 years have set their eyes on Greater Accra Region’s 34 parliamentary seats up for grabs on December 7.

The 36 are part of a total of 124 parliamentary candidates in the Region.

Electoral Commission’s nomination details available to the Ghana News Agency show that 88 males are contesting as against the 36 females which represent 29.03 percent of candidates.

It revealed that 10 of the female candidates were contesting on the ticket of the National Democratic Congress (NDC) while the New Patriotic Party (NPP) had nine female parliamentary candidates.

Constituency wise, Ada has the highest number of female contestants of four followed by three each for Ablekuma North, La Dadekotopon, and Krowor.