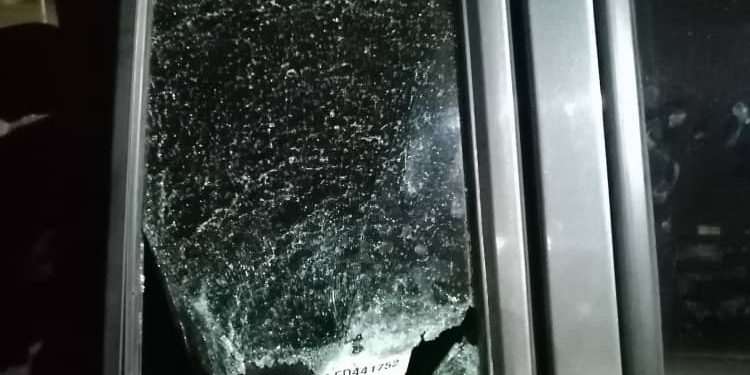 The Upper West Regional Communications Officer of the New Patriotic Party (NPP), Ali Bukari has sustained gunshot wounds while several others have been robbed of their valuables and cash in a robbery attack.

The incident occurred at 5:00 pm on Sunday, near Bulinjin, a community in the Wa West District of the Upper West.

Narrating the incident to Citi News on his sickbed at the Upper West Regional hospital, Mr. Ali Bukari said he and three other occupants were on their campaign rounds when they got attacked.

“We encountered a group of robbers that has accosted a car and I don’t know what happened, they stopped me and the moment I slowed down. They shot the rear mirror and then one of the robbers came from the front and ordered me to stop pointing the gun at me and shot. So I stopped, and he corked again and triggered the gun. I gathered courage and sped off but some bullets got me from behind”, he recounted. 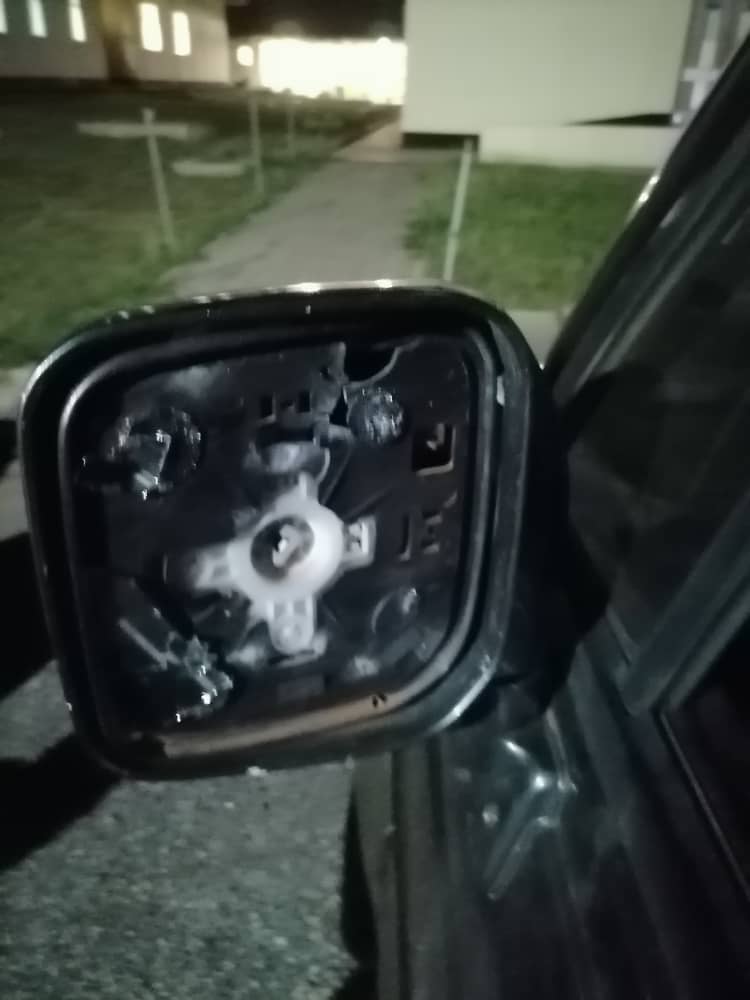 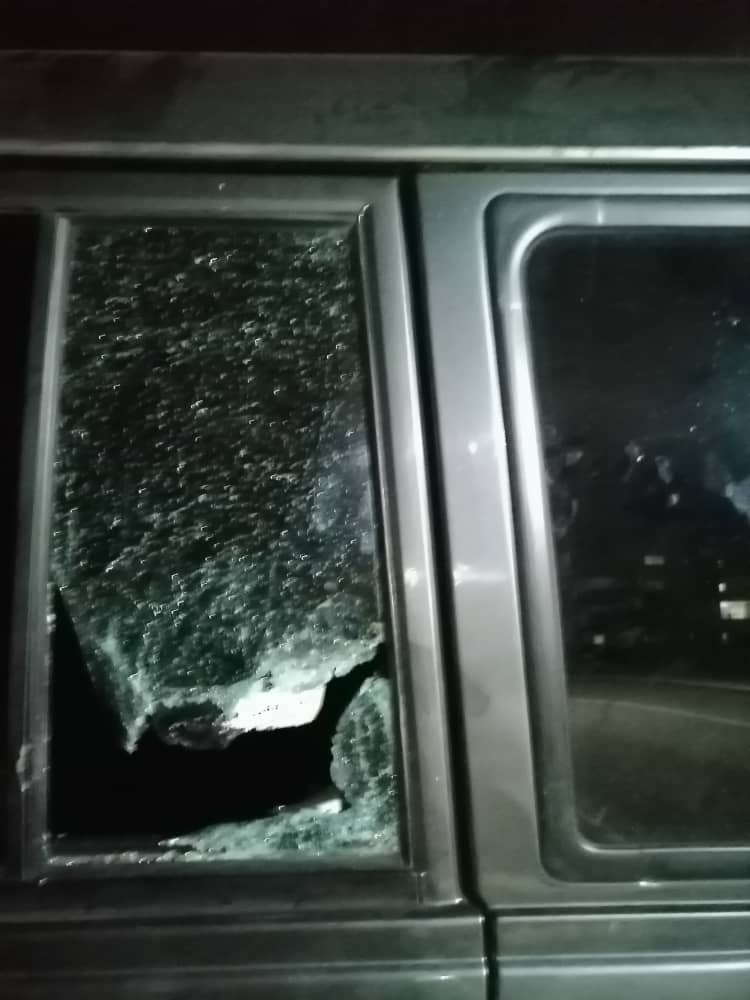 The Regional Police PRO, Insp. Gideon Boateng said his men have since been dispatch to the crime scene to ensure the robbers are traced and apprehended.

As the 2020 elections draw near, there have been several incidents of robbery on political actors.

The recent attack was that of the late Member of Parliament for Mfantseman who died after an attack by armed men.