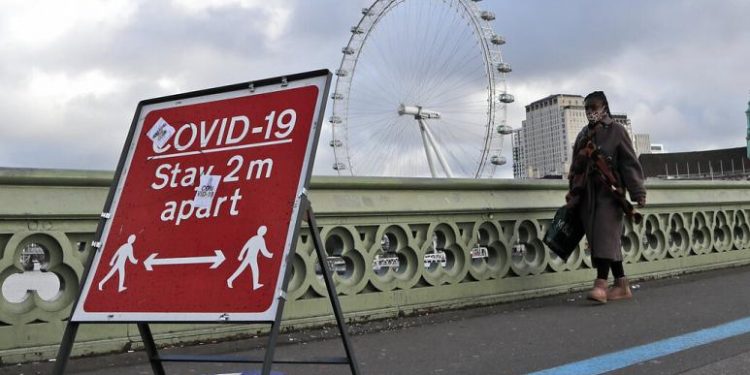 The United Kingdom has become the first European country to pass 50,000 deaths from COVID-19, according to latest figures.

The country recorded an additional 595 daily deaths on Wednesday, the highest number recorded since late April, bringing the total number of deaths to 50,365. The UK also recorded another 22,000 cases of the virus on Wednesday.

It comes as England attempts to curb the spread of COVID-19 with new lockdown measures with non-essential shops, pubs, and restaurants closed.

Schools, meanwhile, are remaining open as they are in many other European countries.

“The virus is spreading even faster than the reasonable worst-case scenario of our scientific advisers,” UK Prime Minister Boris Johnson said when announcing the lockdown on Halloween.

The UK government had initially set out to impose localised lockdowns using a three-tier system based on local epidemiological situations.

England’s chief medical officer Professor Chris Whitty said in October however that there was an increase in COVID-19 cases “in virtually every part of the country”.

Whitty said that hospitalisations were increasing throughout the country and if the country did nothing, the “inevitable result” would have numbers exceeding the first peak of the virus epidemic.

Coronavirus restrictions vary between UK countries and Wales has just now emerged from a “firebreak” lockdown which was imposed earlier than the national lockdown in England.

People are still being asked to stay out of each other’s homes to help stop the spread of the virus.