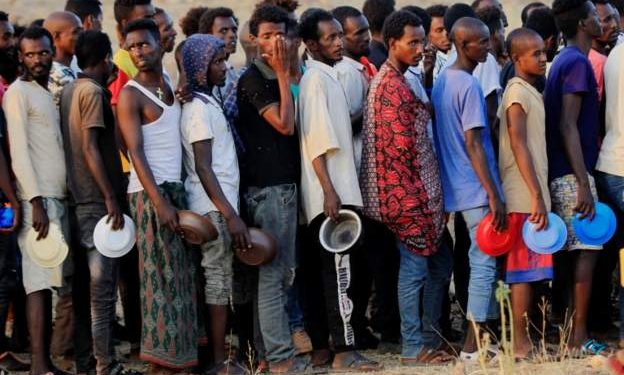 UN Secretary-General António Guterres is “deeply concerned” about the situation in Ethiopia’s Tigray region and supports efforts by the African Union to de-escalate the situation, UN spokesman Stephane Dujarric said.

Mr Guterres has also called for the protection of civilians ahead of a threat by the Ethiopian army to start an assault on the region’s capital, Mekelle.

“We’re following reports of the possible military action around Mekelle with great alarm. The Secretary-General is very concerned about the impact that will have on civilian population, on our ability to deliver humanitarian aid in an area where it is almost impossible to do so.” Mr Dujarric said.

“He urges the leaders of Ethiopia to do everything possible to protect civilians, uphold human rights and ensure humanitarian access for the provision of much-needed assistance.”

Fighting between Ethiopia’s central government and forces in Tigray has been going on for almost three weeks.

Hundreds have reportedly been killed and tens of thousands have fled.

Prime Minister Abiy Ahmed has repeatedly said the Ethiopian army would protect civilians in its campaign against forces in Tigray.

Presidency not for trial and error, don’t give Mahama a chance – Akufo-Addo