US polls: Most people including Republicans will vote against Trump – Kwaku Azar 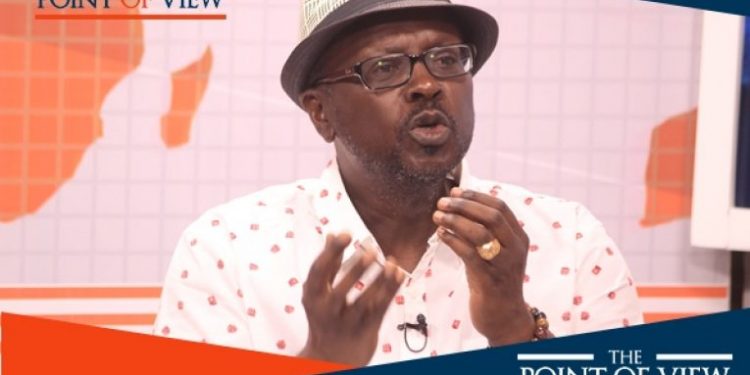 US-based Ghanaian legal practitioner, Kwaku Azar has said Joe Biden, a presidential candidate in the 2020 US elections stands a better chance of winning the polls.

Mr. Azar on Citi TV’s Point of View said President Donald Trump had failed as a head of state and had therefore lost the support of most people including Republicans.

“Where he has failed in my mind and why many people are voting is his role as a head of state. The head of state is someone who is a custodian of the people’s values, creed, principle, the voice of the country to people outside and on that score, most people including Republicans are going to vote against Trump because they feel he has not conducted himself as a head of state should.”

The accounting professor also indicated that factors including the disadvantage of incumbency could influence the Republican President’s defeat in the elections.

“Joe Biden has multiple parts to the presidency and President Trump does not have that. Let me also comment briefly about several things that are present today that were absent in 2016. Trump is in power now, he is an incumbent, he cannot run as an outsider.

“It is always very easy to run as an outsider because you do not have to do much. All you do is to attack whoever is in charge. He does not have that advantage now. Second, he has a record and people can evaluate that record.”

Voters in America will go to the polls on November 3 to decide whether Donald Trump should remain in the White House for another four years.

Donald Trump is being challenged by Democratic Party nominee, Joe Biden who has been in US politics since the 1970s.

Joe Biden has been ahead of Donald Trump in most national polls since the beginning of the year, hovering around 50% in recent months.

Biden’s standing in these polls is however not a guarantee of his victory in the elections, given the US electoral college system which determines the winner of the election based on where votes are won instead of the number of votes.

Files from the BBC contributed to this report