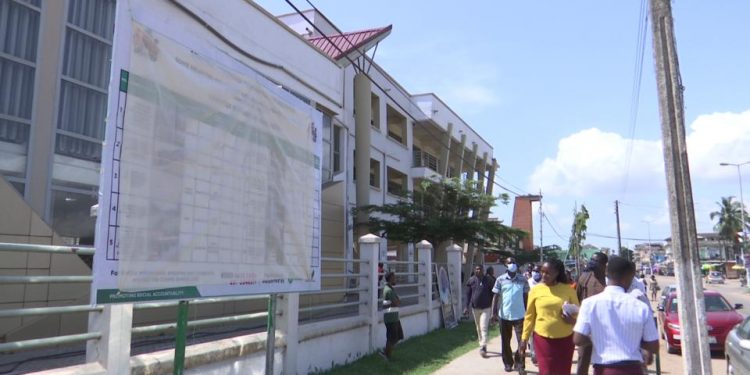 As calls for more transparency becomes louder in Ghana’s democracy on all front, the Sekondi-Takoradi Metropolitan Assembly (STMA) in collaboration with Oxfam and Friends of the Nation, a Civil Society Organization, has introduced more transparent and accountable measures on public infrastructure projects.

The STMA has mounted six project billboards across its three sub-metros with information and pictures of projects, the contractor, cost, funding sources as well as construction timelines.

Speaking to Citi News at the unveiling of these project billboards at vantage points in Sekondi and Takoradi, the Development Planning Officers for the STMA, Adjei Acheampong said the displayed projects are in line with its Open Government Partner initiative to inform ordinary citizens on what their taxes are being used for.

“This accountability board forms part of the implementation of the open government partnership in Sekondi-Takoradi. In 2018, the assembly committed to providing accountable governance and transparency to the people of Sekondi-Takoradi. This board seeks to showcase projects, especially the major ones that the assembly has initiated and executed over the years from 2017 to 2020. It is part of the accountability process of making known what we have been doing as a metropolis to improve a lot of the people. So on the board, we see project source of funding, location, the current status of the project and other detailed information of the project. In fact, the board is not capturing all the projects. There are so many projects but this captures 2017 to 2020″, he said. 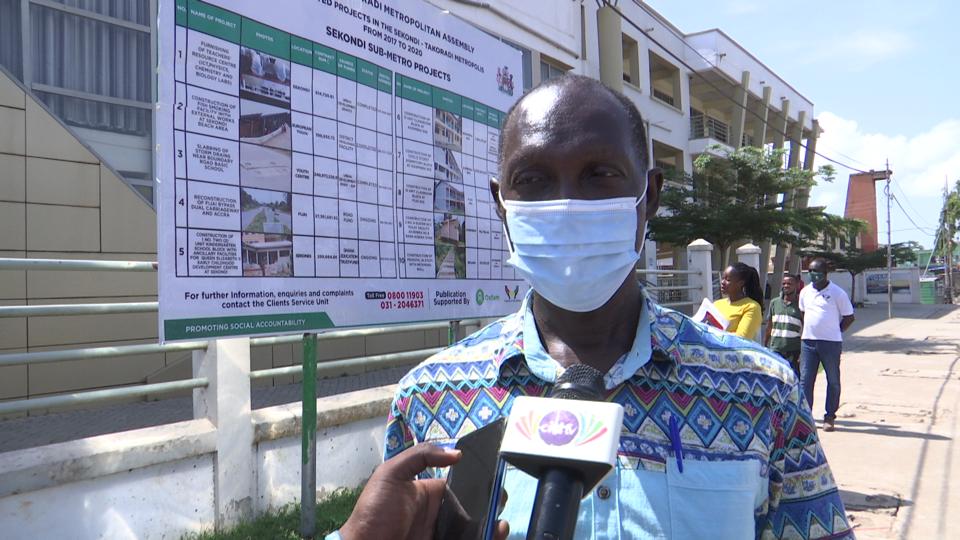 “We together with Friends of the Nation and other collaborators have so far openly mounted a total of six of such boards in all the three sub metros. Thus, Essikadu-Ketan sub-metro, Sekondi and Takoradi sub-metros. The metropolis is committed to open governance and that means that we want to make everything clear. So far as our project planning, implementation, budgeting, monitoring and evaluation is a concern, we at any point in time have the structures in place to put up the project and also get feedback.”

A Programmes Officer at the Friends of the Nation, Solomon Kusi Ampofo who supervised the implementation of this new phase of STMA’s transparency and accountability efforts, told Citi News the introduction of the billboards with the assembly’s project across the metropolis takes its accountability to a new level.

“It is informing citizens on how their taxes are being used. It is expected that citizens will also use this information to demand greater accountability from the assembly to ensure effective utilization of public resources and also ensure the citizens’ welfare are also taken care of. We are excited to have partnered with Oxfam in implementing this project.” 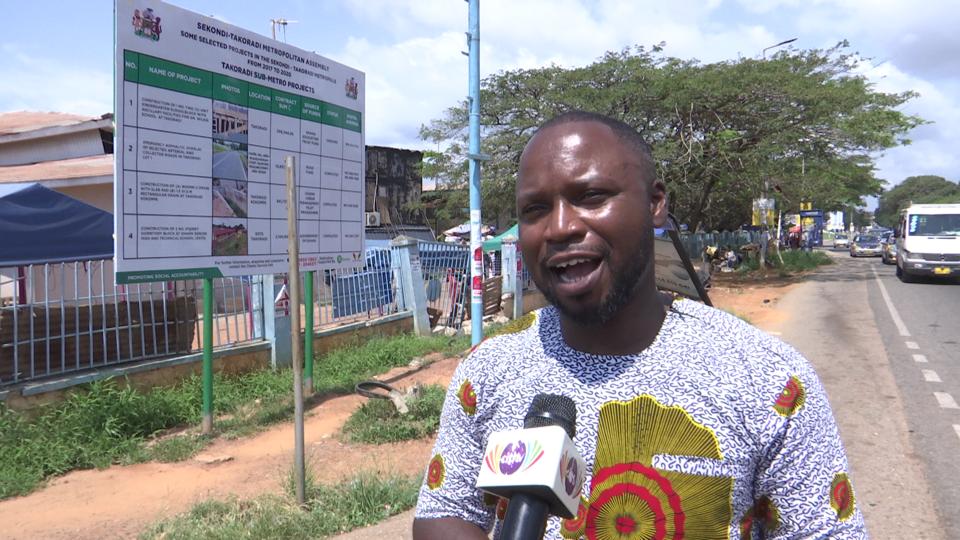 “We expect that these boards will provide the needed information in terms of accountable governance for the people of Sekondi-Takoradi. It is expected that this will ensure effective service delivery in the metropolis. Citizens should also contribute their quota in terms of paying their taxes promptly now that they have information about how their taxes have been used“, he added.